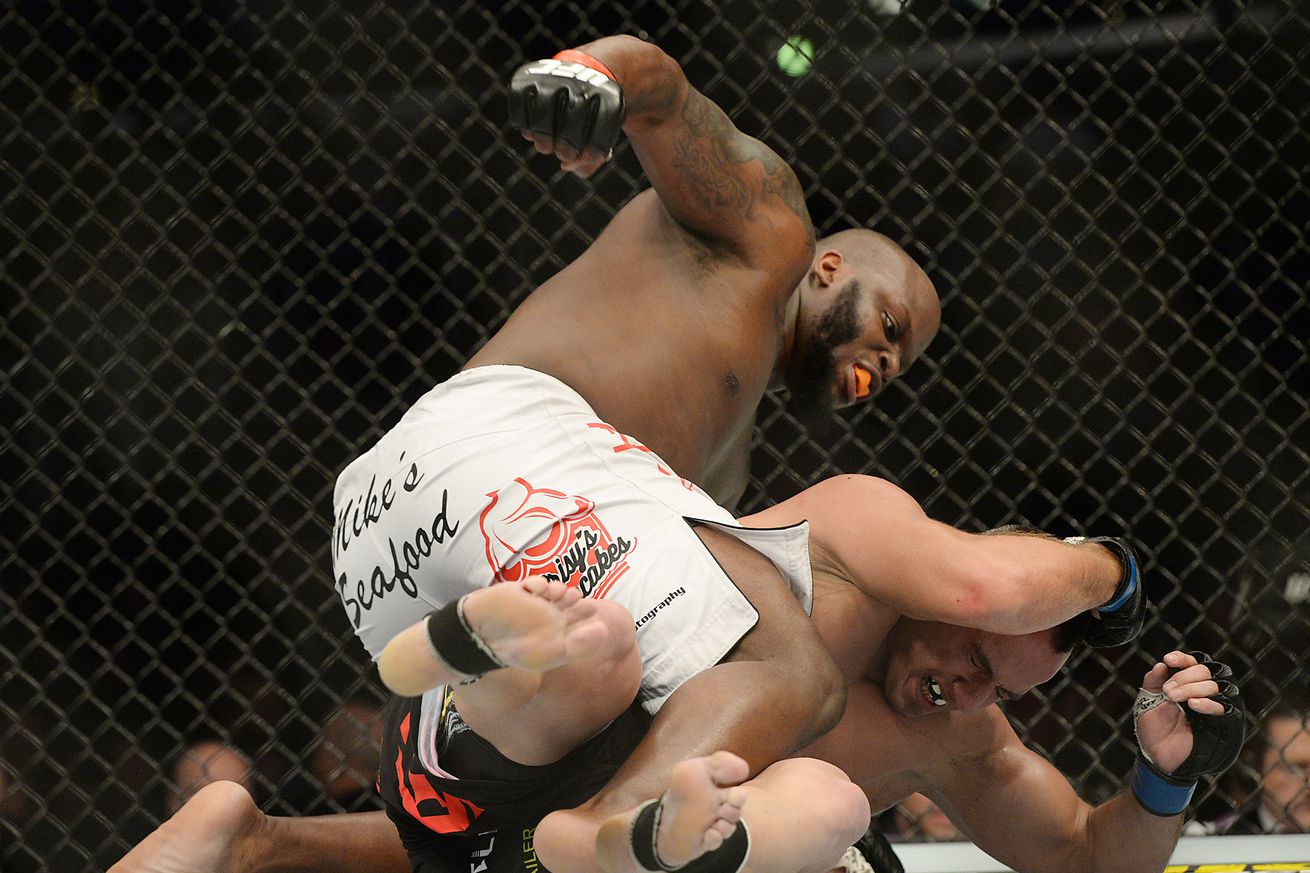 It looks like surging Ultimate Fighting Championship (UFC) Heavyweight Derrick Lewis will challenge fellow rising contender Marcin Tybura at UFC Fight Night 97 on Oct. 15 at SM Mall of Asia Arena in Pasay City, Philippines, an event that will be headlined by a Featherweight bout between BJ Penn and Ricardo Lamas.

While nothing has been made official by UFC, Lewis recently took to Instagram to announce the bout, which will presumably serve as the Fight Pass main attraction:

The Fight Pass billing would make sense considering “Black Beast” is quickly becoming a casual fight fan favorite based on his knockout power alone. He has finished six out of seven Octagon victories while taking down divisional mainstay Roy Nelson via split-decision back at UFC Fight Night 90. Lewis was on a short list of fighters who could have filled in for Ben Rothwell at UFC 203 to fight Fabricio Werdum, but that spot was taken and the 31-year-old former boxer will now be looked upon to satisfy the promotion’s eager Internet subscribers.

As for Tybura, who remains an unknown entity among non-hardcore fight fans, will have the biggest opportunity of his career to slingshot up the Heavyweight ladder at the expense of Lewis. The 30-year-old Polish prospect is coming off a vicious first-round head kick knockout of Viktor Pesta at UFC Fight Night 92 and has finished 12 out of 14 career victories.

Stick with Mania as more UFC Fight Night 97 news and coverage trickle in.