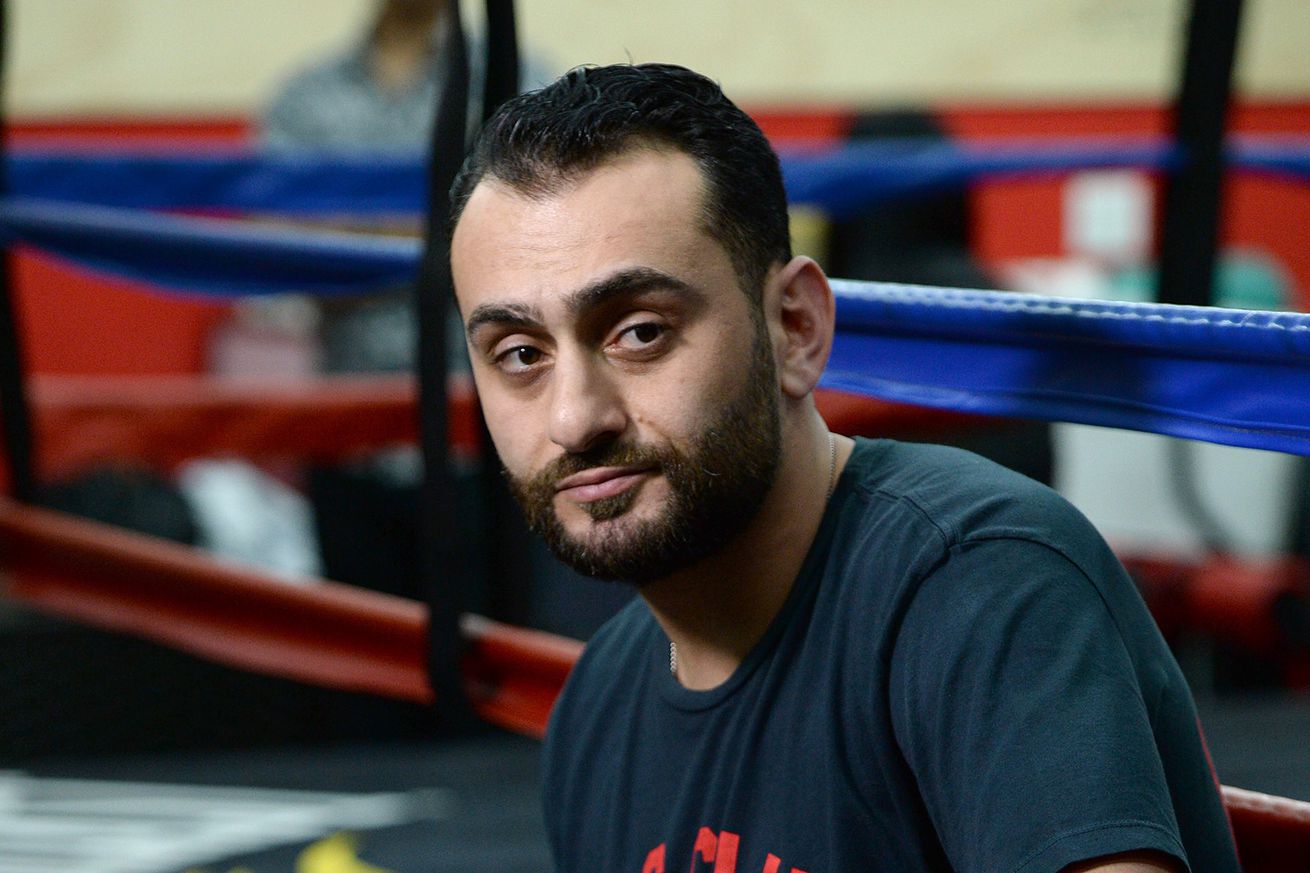 Edmond Tarverdyan wasn’t exactly everybody’s choice for “Coach of the Year” in 2016, catching flack from all sides, especially when Ronda Rousey was knocked out in only 48 seconds at UFC 207 by Amanda Nunes. Indeed, most of the mixed martial arts (MMA) community blamed the embattled coach for not putting together a good gameplan (see it) for his star pupil. Of course, the criticism started months prior after Travis Browne — who Tarverdyan also trains — suffered back-to-back losses to Cain Velasquez and Fabricio Werdum, respectively.

When it comes to “Hapa,” though, the losses shouldn’t totally be blamed on his head coach, according to Derrick Lewis, who says the towering Heavyweight is at a stage in his career where he should know what it takes to be prepared for a high-profile cage fight.

“I don’t think it has nothing to do with the coach,” Lewis explained to FOX Sports. “Seeing that you’re a veteran and it’s not like his third or fourth fight. You have 20 fights, you should know what it takes to get yourself ready. If you don’t feel like you’re ready, you let your coach know, ‘hey we need to work on a little bit more of this’. The guy’s a veteran.

“He’s been fighting at the top level for four or five years now,” he continued. “He should know what it takes by now to get in fight-ready shape. You can’t really blame the coach.”

“Black Beast” — who will meet Browne in the main event of UFC Fight Night 105 this weekend (Sun., Feb. 19, 2017) in Halifax, Nova Scotia, Canada — admits he didn’t know who Tarverdyan was until after Rousey’s UFC 207 defeat, the second of her career.

“I really haven’t been paying attention to him,” Lewis said. “I really just found out who Edmond [Tarverdyan] was after Ronda [Rousey] lost and everybody was blaming her coach on why she’s been losing. That’s when I heard who Edmond was and that maybe he was an [expletive].”

This time around, though, Browne isn’t training full time with Tarverdyan, as he is currently honing his skills down the street at Kings MMA, as well as spending time in his usual camp of Glendale Fighting Club. That said, “Hapa” — even though he initially claimed that Tarverdyan would be in his corner come fight night — reversed course in favor of Ray Sefo and Ricky Lundell instead.

Regardless, whether or not mixing it up equates into a victory over one of the hardest-hitting Heavyweight contenders in the sport remains to be seen.