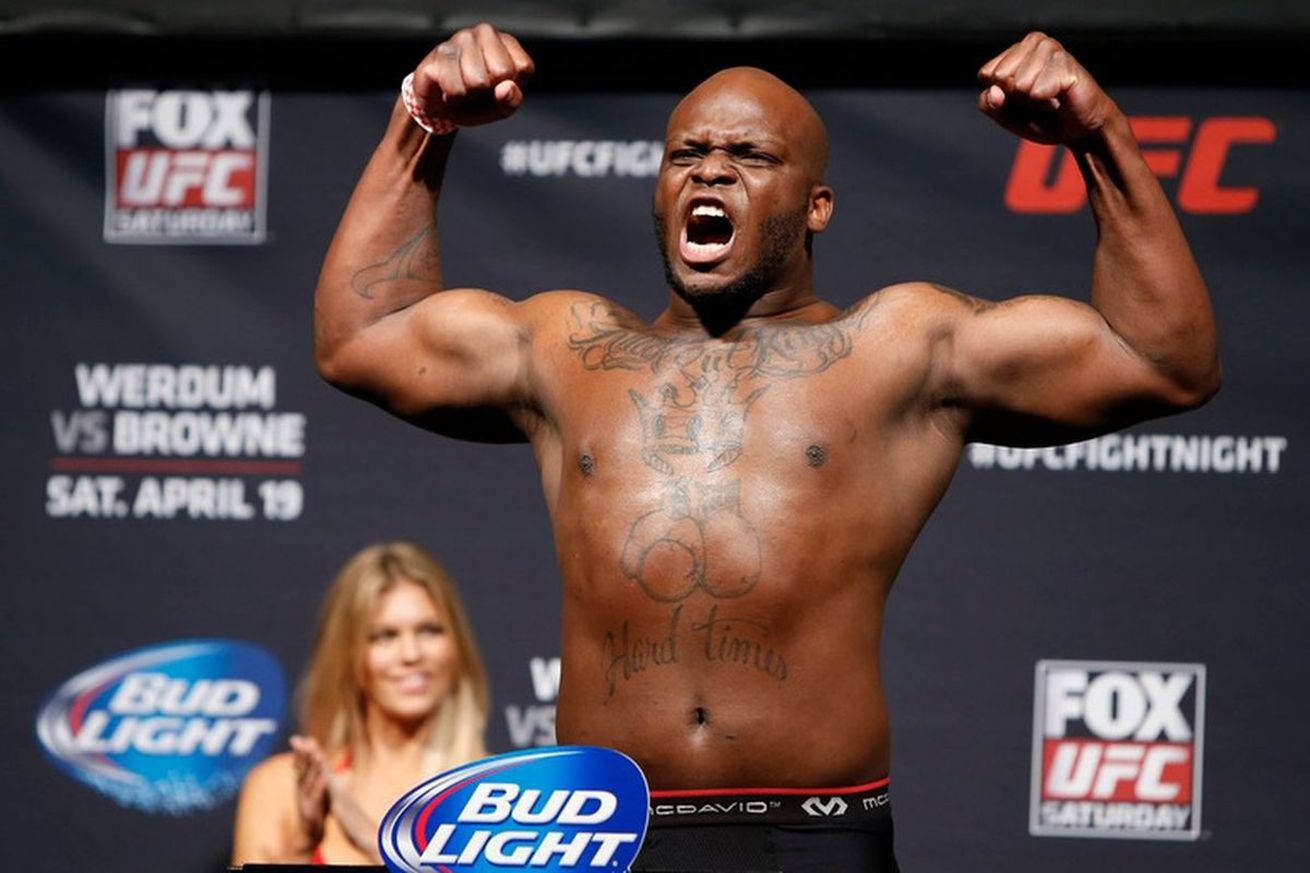 Where and when, remain to be seen.

If Lewis had his way, he’d face “The Predator” after he handles his business against Mark Hunt at UFC Fight Night 110 on June 11, 2017, inside Vector Arena in Auckland, New Zealand.

That’s because “Black Beast” — who didn’t agree with this assessment of division champion Stipe Miocic — is tired of hearing Ngannou’s mouth and recently declared on The MMA Hour that he’ll silence the “overhyped” heavyweight once and for all.

“Francis, that guy is real ignorant, don’t even worry about that guy. I would love to fight him after this fight because he’s been talking a lot of shit anyway, like he’s the shit. Fuck that guy. I will fight his ass after I fight Mark Hunt. I wanted to fight him before this fight. He’s over there talking about I’m too slow and this and that. I’m going to bang his ass out. He is overyhyped. I’m still prettier than him anyway. Forget that African booty scratcher, ain’t worried about him.”

Lewis is riding high with six straight victories inside the Octagon — five via knockout — while Ngannou carries with him a five-fight win streak under the UFC umbrella, all by way of knockout.

Before these two heavy-handed behemoths engage in some “black-on-black crime,” Lewis has to get through one of his stiffest challenges to date in “Super Samoan.” Should he prove victorious, don’t be surprised to see him matched up against Ngannou shortly thereafter.

Possibly in a title eliminator bout.