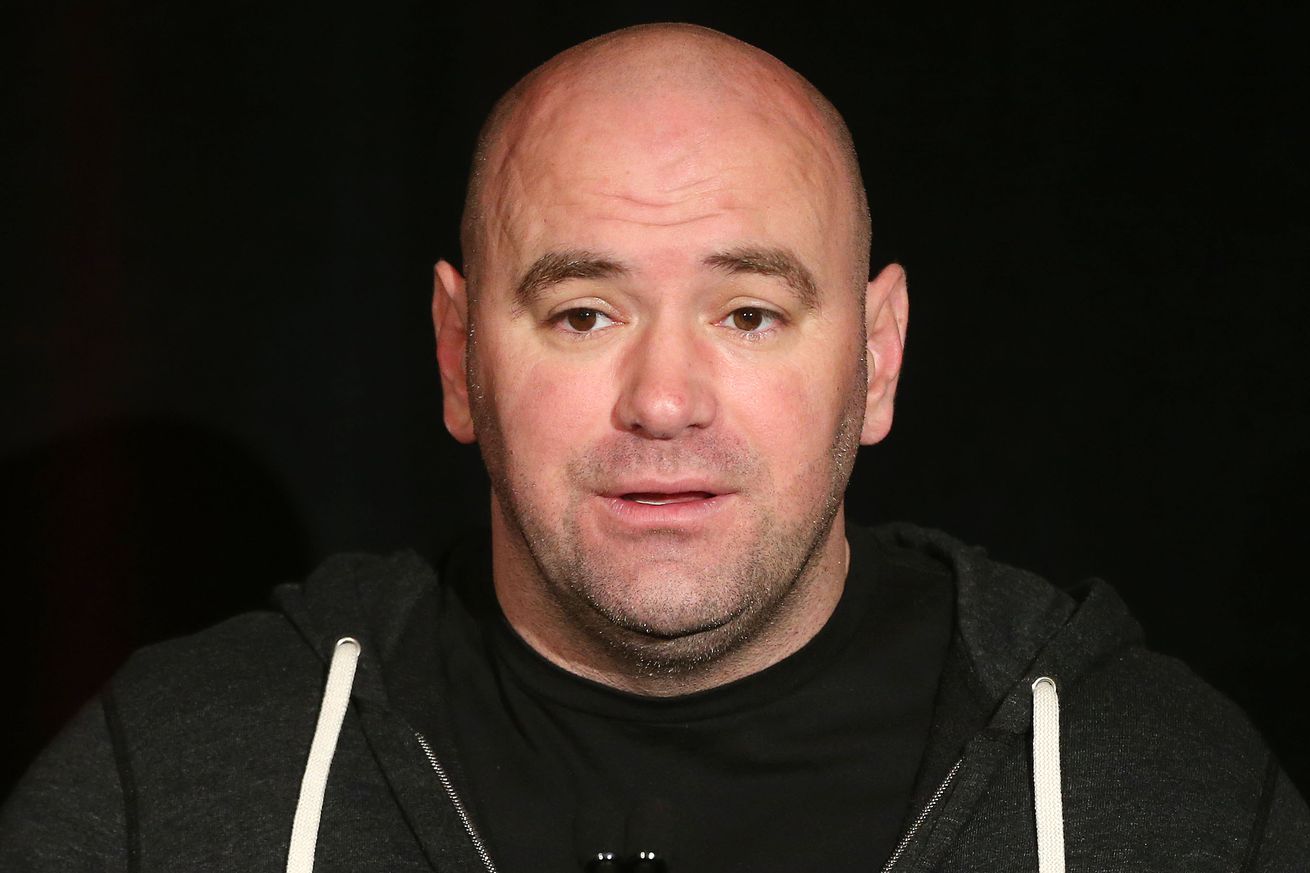 The promotion was seeking a preliminary injunction to stymie the state’s ban of MMA, one “so badly written that neither ordinary persons nor state officials are able to say with any certainty what it permits and what it prohibits” (more on that here).

As a result, UFC COO Lawrence Epstein is going on record with his sad face:

“We are disappointed by the District Court’s denial of our motion for a preliminary injunction and its effort to redirect the litigation to the state courts. One thing, and one thing only, prevents Madison Square Garden and other New York venues from hosting UFC events that are allowed in the other 49 States in the Union — that is the New York law that we believe violates the federal Constitution. Today’s decision, while disappointing, only underscores the importance of UFC’s pending appeal to the Second Circuit. UFC will evaluate this decision with an eye to pursuing every effective avenue to bring New Yorkers the same live events available to spectators throughout the United States. We are very hopeful that the New York State legislature, either through a stand alone bill or via the Governor’s budget, will approve MMA in NY as soon as possible.”

I guess K2 Promotions can go ahead with that Gennady Golovkin fight, also booked for April 23.

This isn’t the first time UFC tried to get a judge to intervene on behalf of MMA, which has been largely ignored each ….View full article