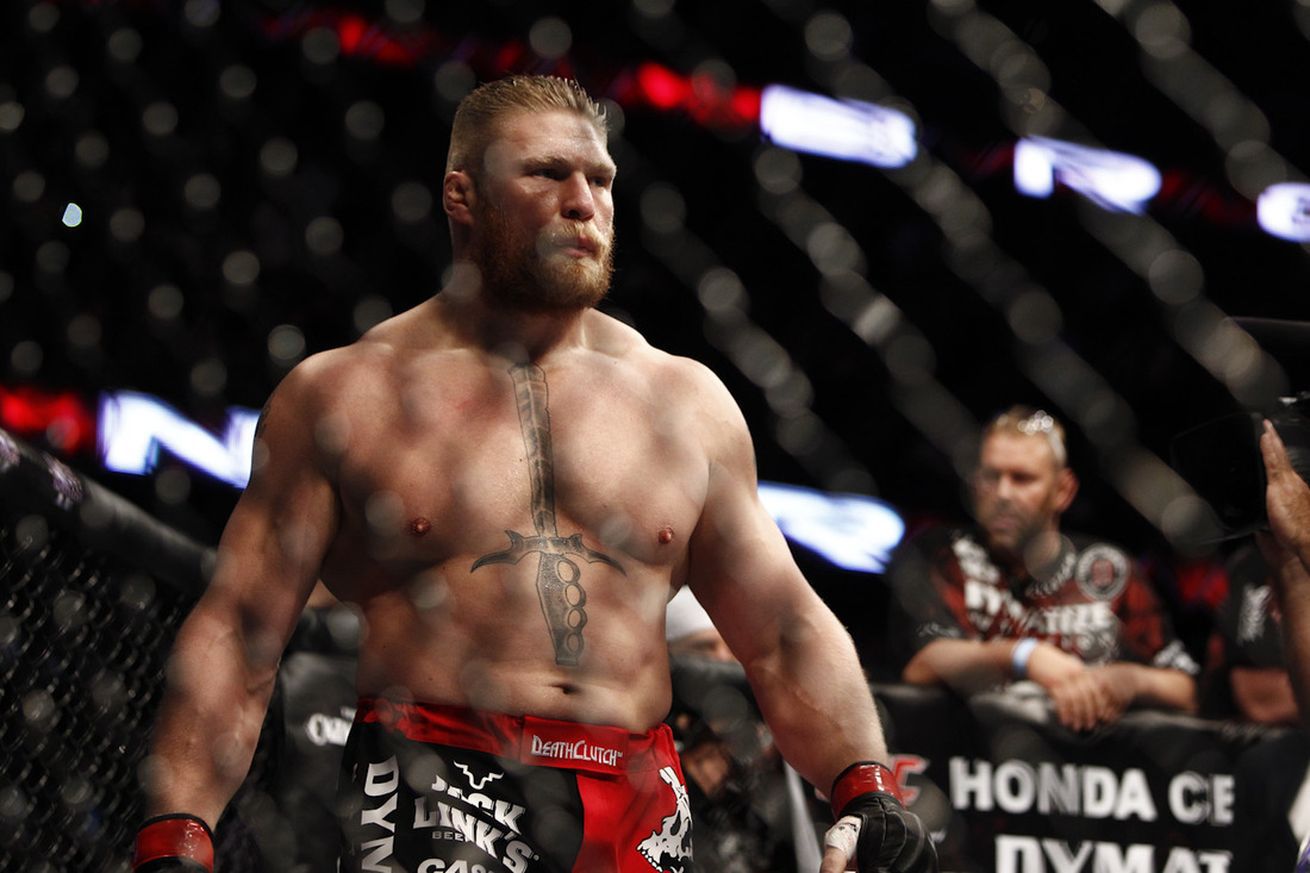 Mark Hunt was just as surprised as everyone else when it was announced that Brock Lesnar would be returning to the Octagon at UFC 200 on July 9, 2016 in Las Vegas, Nevada.

It was more of a shock to “Super Samoan” when he discovered it was him who was pegged to welcome the former heavyweight champion back inside the Octagon. Still, Hunt doesn’t expect to face a rusty Lesnar, despite the fact he hasn’t competed in mixed martial arts (MMA) in over five years.

“I think he’s been training longer than people presume,” said Hunt on a recent appearance on The MMA Hour. “He probably knew a long time ago about this match. But my training has been going good so far.”

Brock’s USADA exemption — which will see Lesnar get tested for a total of four weeks instead of four months — didn’t sit too well with Hunt, as he says everyone should be on the same playing field.

Despite his accomplishments in the sport, Lesnar doesn’t have a good track record when it comes to taking and absorbing strikes to the face. Sure, no one likes to get hit on the kisser, but as Hunt stated, if that’s a big worry going into a fight, then you shouldn’t be there in the first place.

“I don’t know what the deal is with that, but if you don’t like to be hit, you’re in the wrong sport. I mean, no one likes to get hit but that is a part of what we do ….View full article