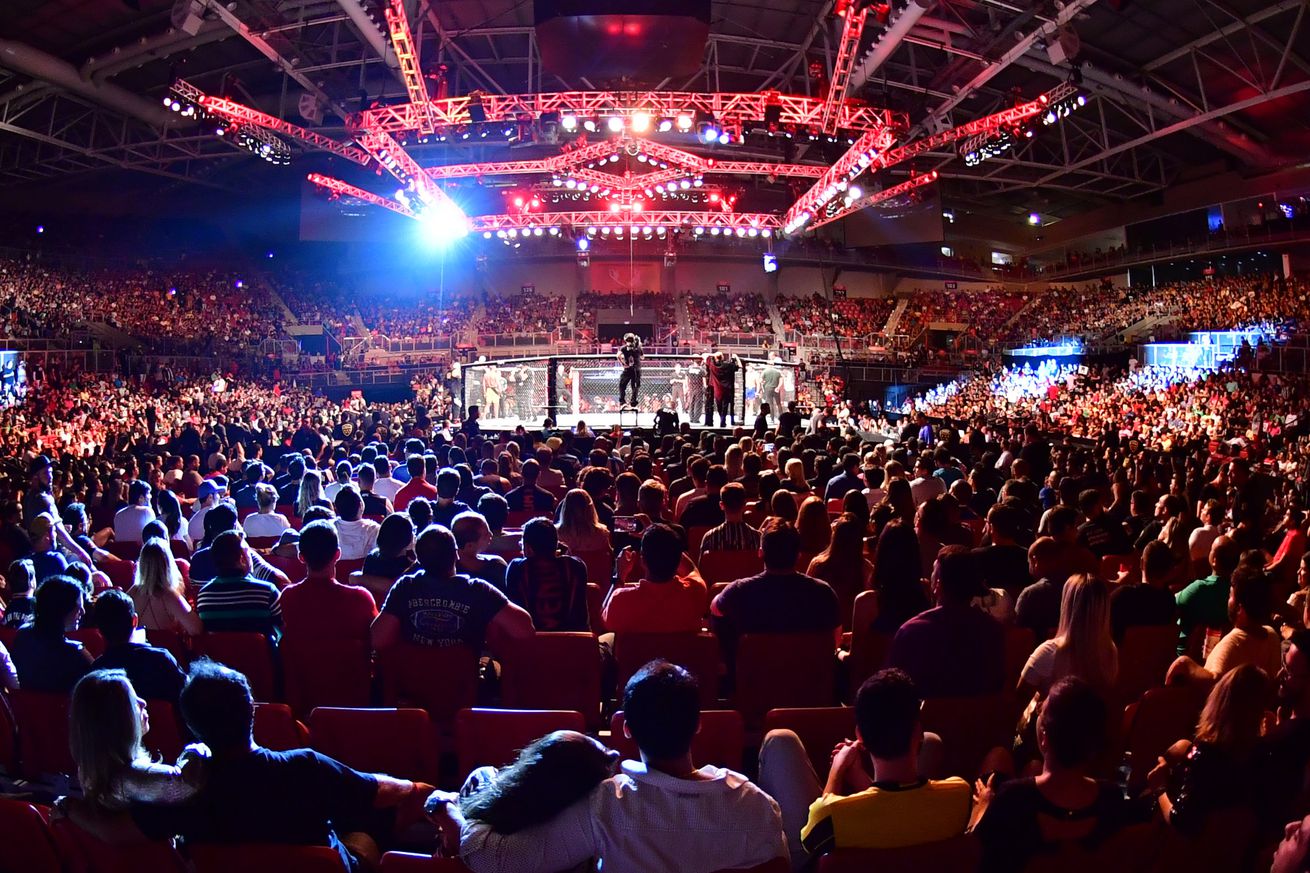 Dmitry Poberezhets has a new opponent for his Octagon debut at UFC 211.

With Jarjis Danho forced out of the heavyweight bout due to an injury, the Ukrainian fighter is now set to take on Chase Sherman on May 13 in Dallas. The UFC announced the change.

Sherman (9-3), on the other hand, is still looking for his first UFC win after back-to-back defeats to Justin Ledet and Walt Harris. Before signing with the promotion, Sherman scored his nine professional victories by first-round knockout or TKO.

The UFC’s return to Dallas also includes a welterweight bout between Demian Maia and Jorge Masvidal, former champion Frankie Edgar taking on rising prospect Yair Rodriguez, a flyweight clash between Henry Cejudo and Sergio Pettis, and the return of Eddie Alvarez to the cage against Dustin Poirier.