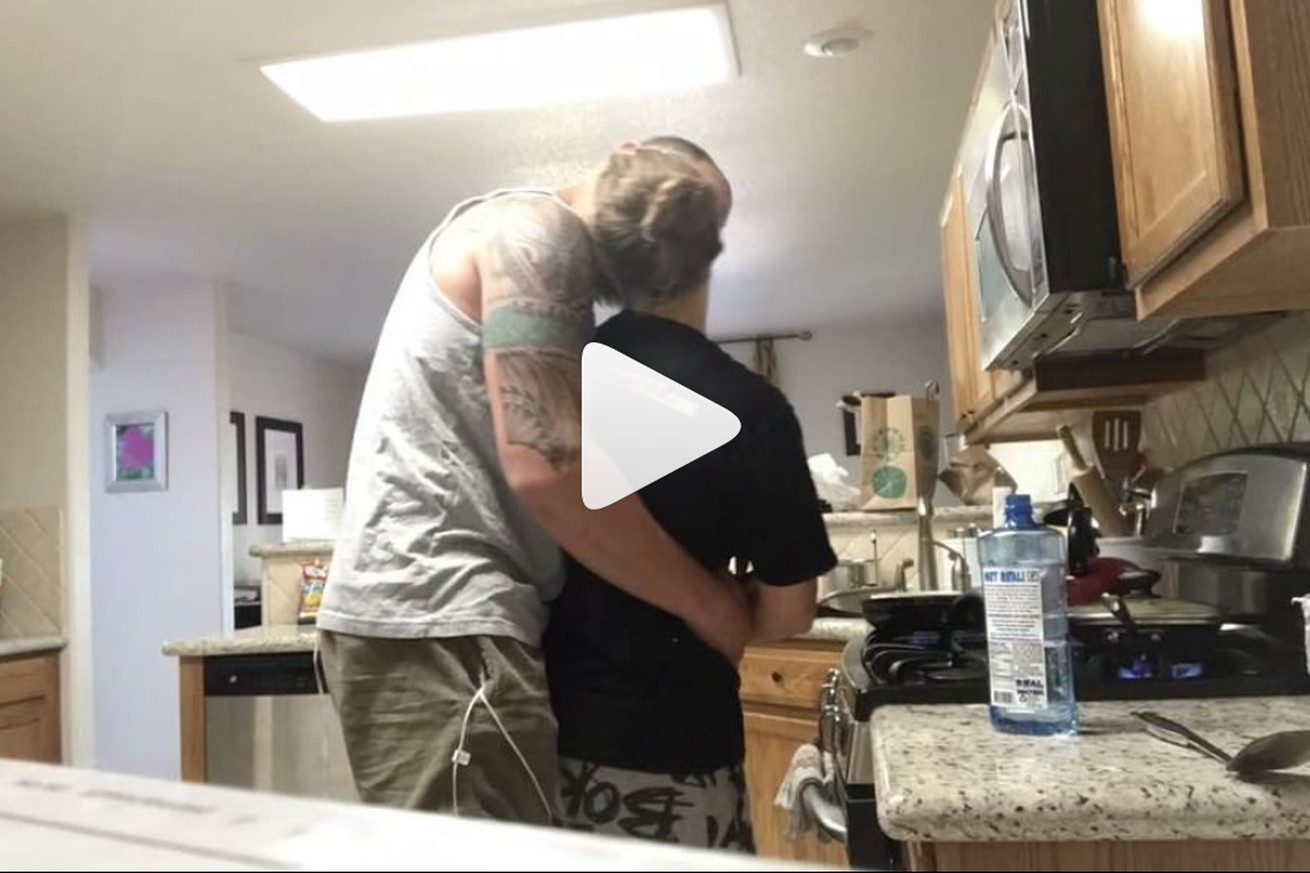 A reminder of how that played out right here.

Whether or not “Rowdy” will ever find her way back to the Octagon remains to be seen, but she’s currently enjoying the domestic life with future husband Travis Browne, who (hopefully) is eating something healthy as he gears up for his UFC 213 fight next month in Las Vegas.

More on that bout here.

Rousey has been vocal about women — including herself — making the most of their opportunities in life, creating the phrase “Do-Nothing Bitch” as a way to inspire and motivate her female fans.

“Rowdy” held up her end of the bargain over the past few years and looks content to finally be able to do … well, nothing.