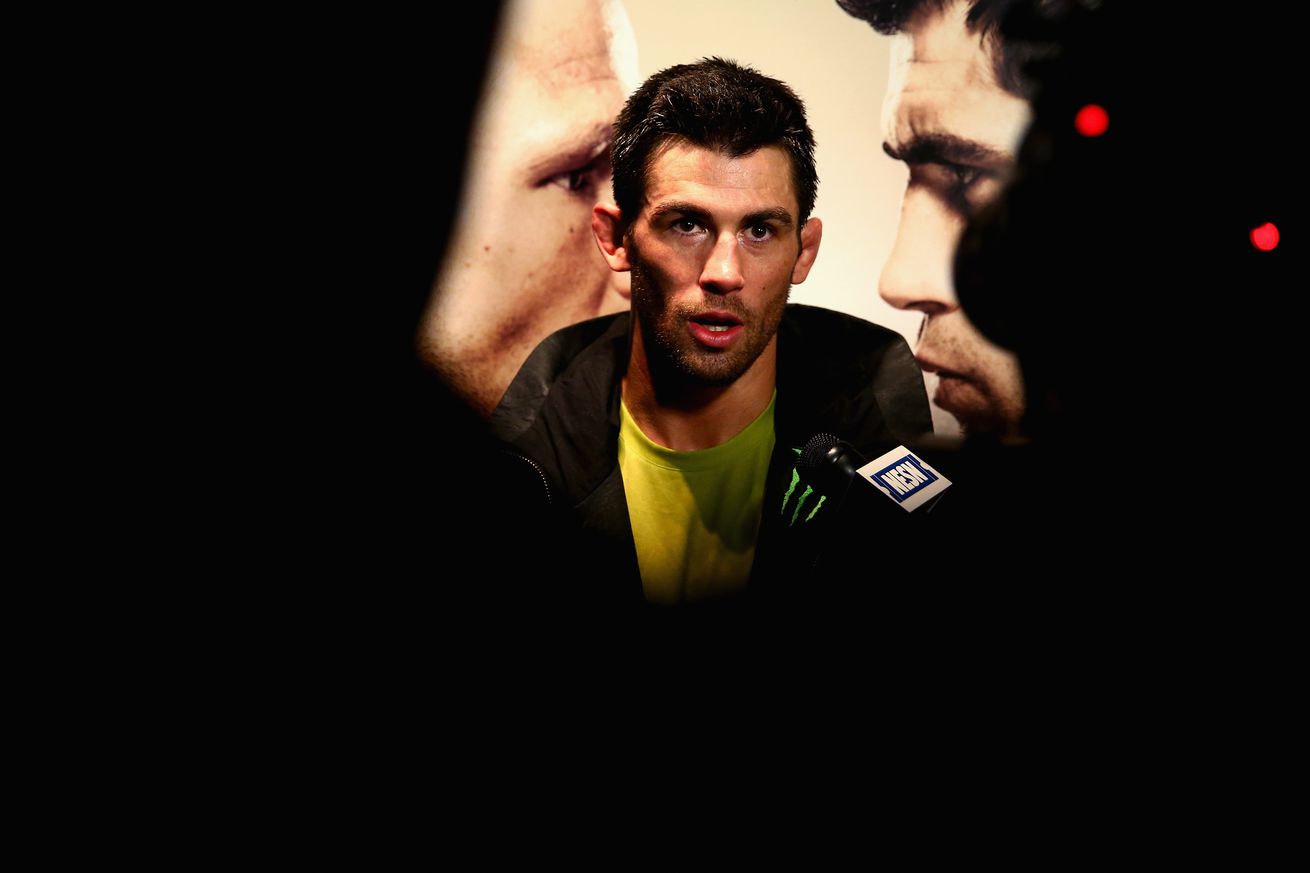 Few analysts have separated themselves from the pack with their precision and prescience quite like UFC bantamweight champion Dominick Cruz. The part-time Fox Sports analyst has developed a reputation for comprehensive and incisive pre- and post-fight breakdowns.

To help better understand how Conor McGregor and Nate Diaz pair up (and how Diaz differs from previous opponent Rafael dos Anjos), I asked Cruz to help analyze the fight on my radio show, ‘The Luke Thomas Show’ on SiriusXM.

In this interview, Cruz discusses how important mental warfare can be and why it’s changing in the sport, the difference between Diaz’s and dos Anjos’ jiu-jitsu, why McGregor is like an all-wheel drive vehicle and more.

Partial audio and full transcript below:

Just as a fan, do you like the Diaz or RDA fight more against McGregor?

As a fan, I like the Diaz fight more, to be honest perfectly honest. You’ve got Diaz who’s just not going to let somebody get in his head.

You know, I think that fighters – not just fighters, but people in general, in my personal opinion – don’t take the mental battle of a fight as seriously as it should be taken. McGregor pointed that out in the guys he’s fought so far. Diaz has pointed it out his entire career.