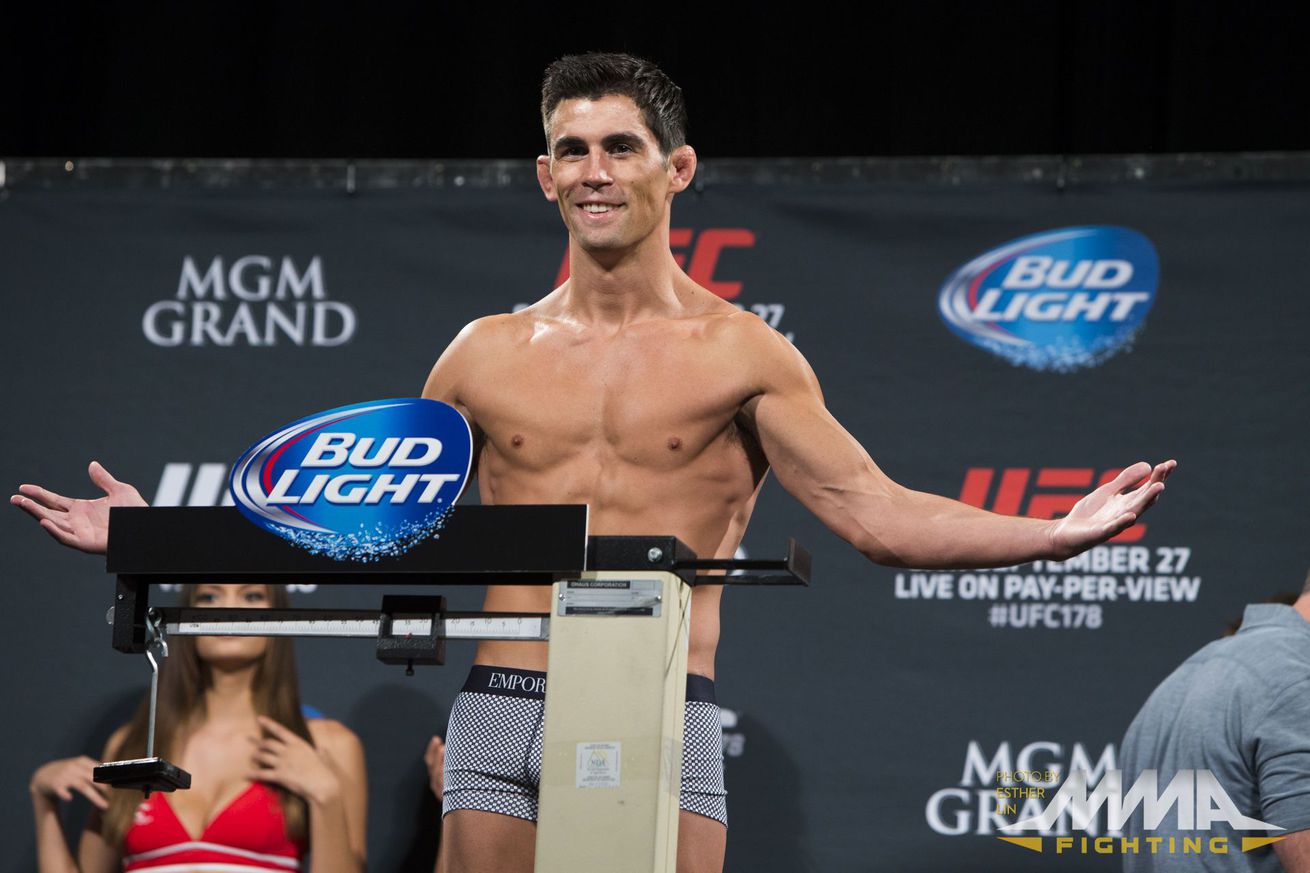 The recent ban on using intravenous (IV) methods as a form of rehydration after a weight cut didn’t sit too well with many prominent mixed martial arts (MMA) fighters currently on the Ultimate Fighting Championship (UFC) roster.

The policy was implemented as a way to prohibit blood doping, as opposed to extreme weight cuts.

“There are certain methods, like an IV infusion or gene doping or autologous or homologous blood transfusion, where you take someone else’s blood in advance of a bout,” USADA CEO Travis Tygart told MMA Hour. “It gives you oxygen carrying capacity and recovery capacity and all sorts of benefits. It would be, by the way, game changing benefits.”

Now, the UFC bantamweight titleholder is chiming on on the situation, as Dominick Cruz says that at the end of the day, USADA’s implementation of countless rules — including the IV ban — is simply a way to make more money.

“To me, USADA is stepping in there because it’s about money. The more rules that they make, the more rules there are to be broken, the more money they have to make because the rules are broken by the fighters.” Cruz told Fight Hub TV.

“I have no problem taking any of their drug tests, doing any of that stuff,” he continued (via Bloody Elbow). “Just taking away the one thing that hydrates us so we can put on a good show, I think they’re peeking their nose in places that they don’t really know a whole lot about.”

Of course, “ninjas” such as former featherweight champion Jose Aldo scoffed at the ban, insisting he would find a way to beat the system.

Still, “The Dominator” says at the end of the day, if fighters were more professional with their weight ….View full article