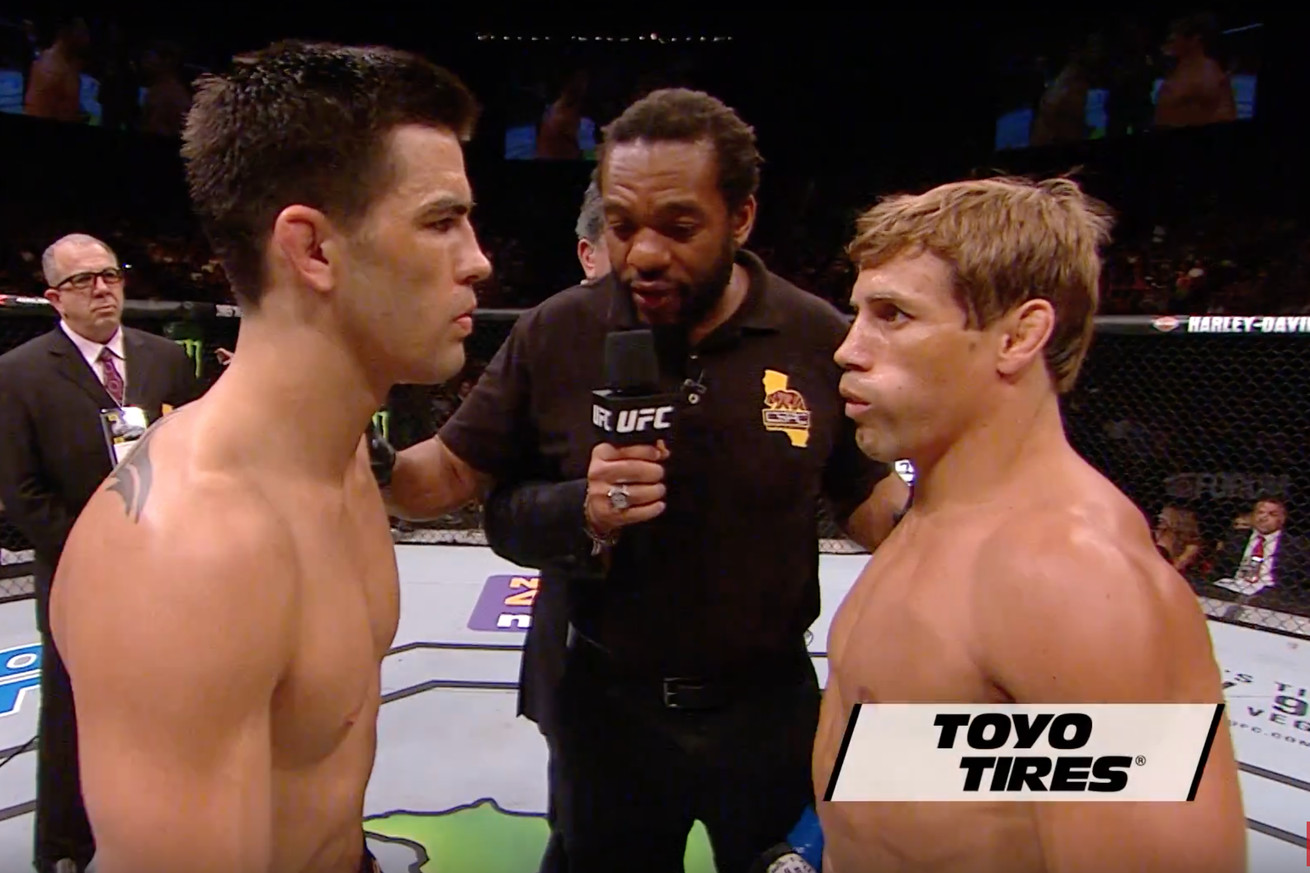 At UFC 199, UFC bantamweight champion Dominick Cruz battled against Urijah Faber in a rubber match. That night, Cruz retained his title and defeated Faber a second time to improve his professional record to 22-1.

Now, Cruz is getting ready to defend his title again by taking on Team Alpha Male’s Cody Garbrandt in the co-main event of UFC 207 on Dec. 30 in Las Vegas, Nev. This event will be headlined by the return of Ronda Rousey, as she challenges champ Amanda Nunes for the women’s bantamweight title.