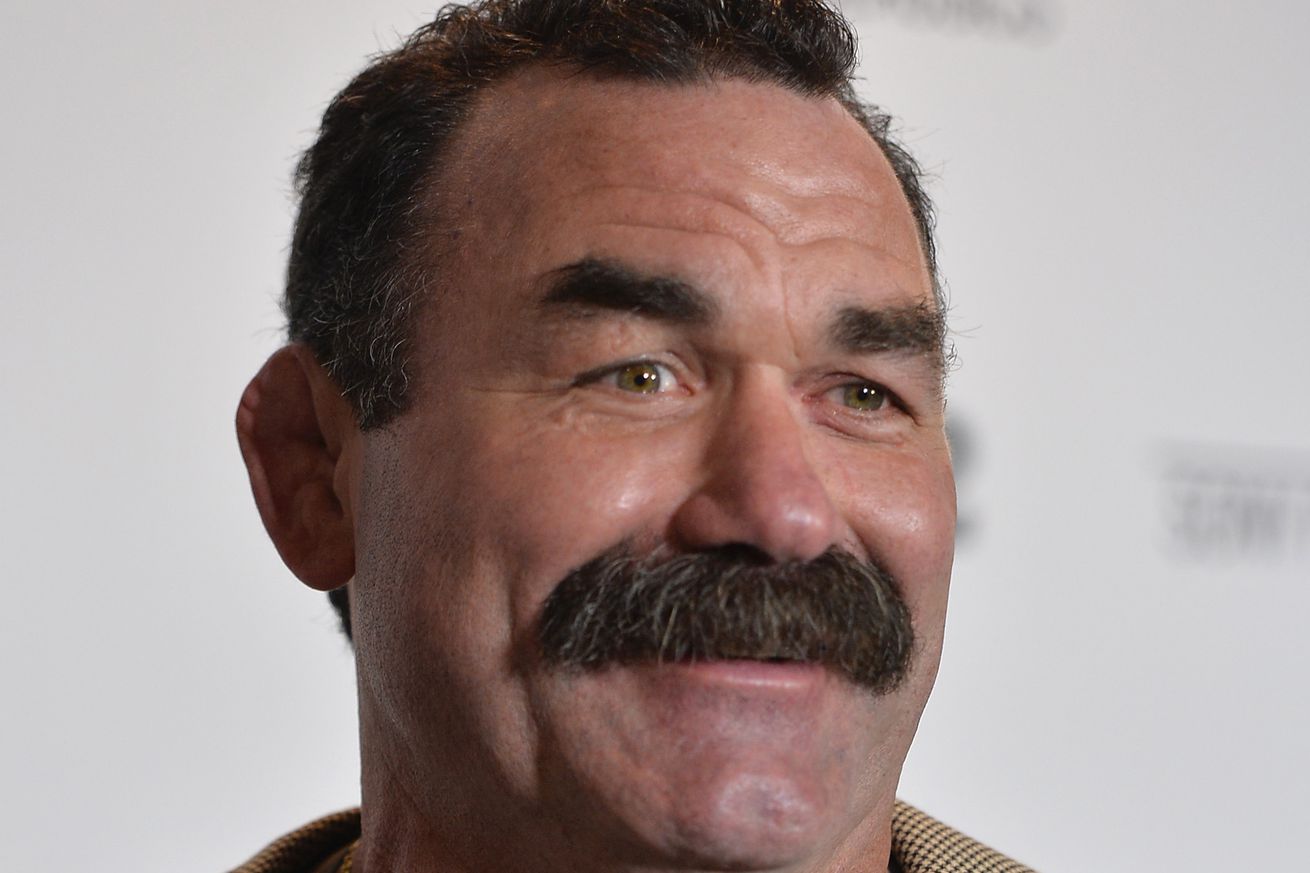 It was announced last night (Sat., June 4, 2016) that former Ultimate Fighting Championship (UFC) Heavyweight Don Frye will be inducted into the UFC Hall of Fame later this year.

Frye, 50, compiled a mixed martial arts (MMA) record of 20-9-1 through 15 years of action. He won UFC 8 Tournament and finished his first six Octagon appearances via knockout or TKO.

This is goods news on a weekend that featured the death of boxing legend Muhammad Ali. Frye was, and still is, an ambassador for the sport of MMA and a popular figure back in his day.

Not to mention that Frye had a stint as a wrestler in Japan, where he became one of the promotion’s biggest draws.

The Hall of Fame induction will take place on Sunday (July 10, 2016) at 12:00 p.m. PT live from the Las Vegas Convention Center. It will close out the Fan Expo portion of the promotion’s fifth UFC International Fight Week.