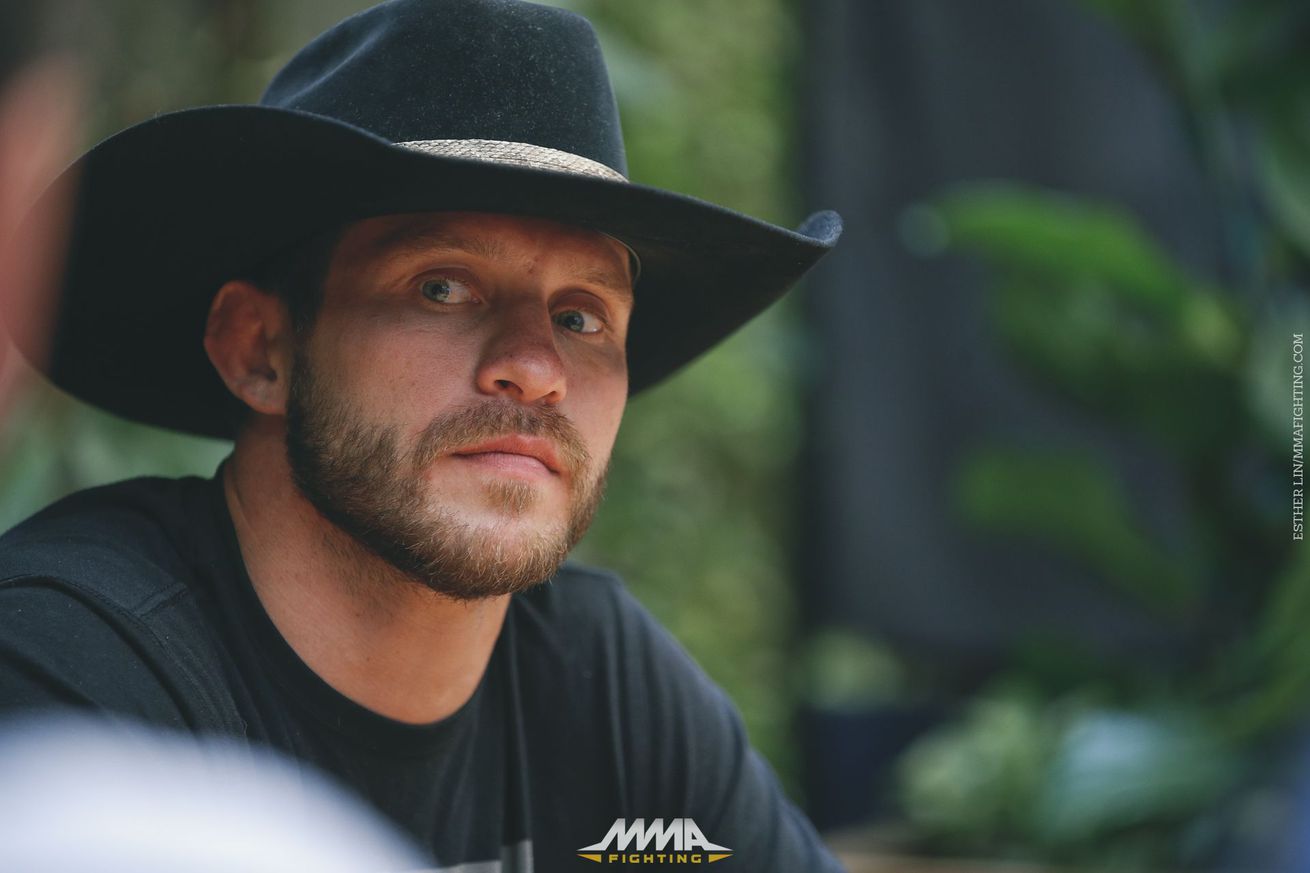 The planned bout between UFC welterweights Donald Cerrone and Robbie Lawler is almost certainly off UFC 213 and likely to be rescheduled for UFC 214, sources tell MMA Fighting. Cerrone has suffered an undisclosed injury that prevents competing on the planned July 8th date, but doesn’t preclude a relatively short turnaround.

If moved to UFC 214, that will mark the third time the UFC has tried to make this bout. Initial attempts at the welterweight contest were first put in motion for UFC 205 before Lawler withdrew from the November 2016 date. UFC 213 marked the promotion’s second attempt.

Cerrone, 34, is 32-8 with 1 no contest in the professional competition. He is coming off of a second-round TKO loss in January to Jorge Masvidal.

Lawler, 35, has spent a year away from the Octagon after losing his UFC welterweight title to Tyron Woodley in July of 2016. His record stands at 27-11 with 1 no contest.

UFC 213 is currently headlined by a UFC women’s bantamweight title fight between champion Amanda Nunes and Valentina Schevchenko and it set to take place on July 8 at the T-Mobile Arena in Las Vegas, Nevada. The card was originally scheduled to be headlined by UFC bantamweight champion Cody Garbrandt versus former champion and ex-teammate T.J. Dillashaw after a season of buildup on Fox Sports 1’s ‘The Ultimate Fighter’. That bout was scrapped after Garbrandt withdrew due to a back injury.

Ariel Helwani contributed to this report.