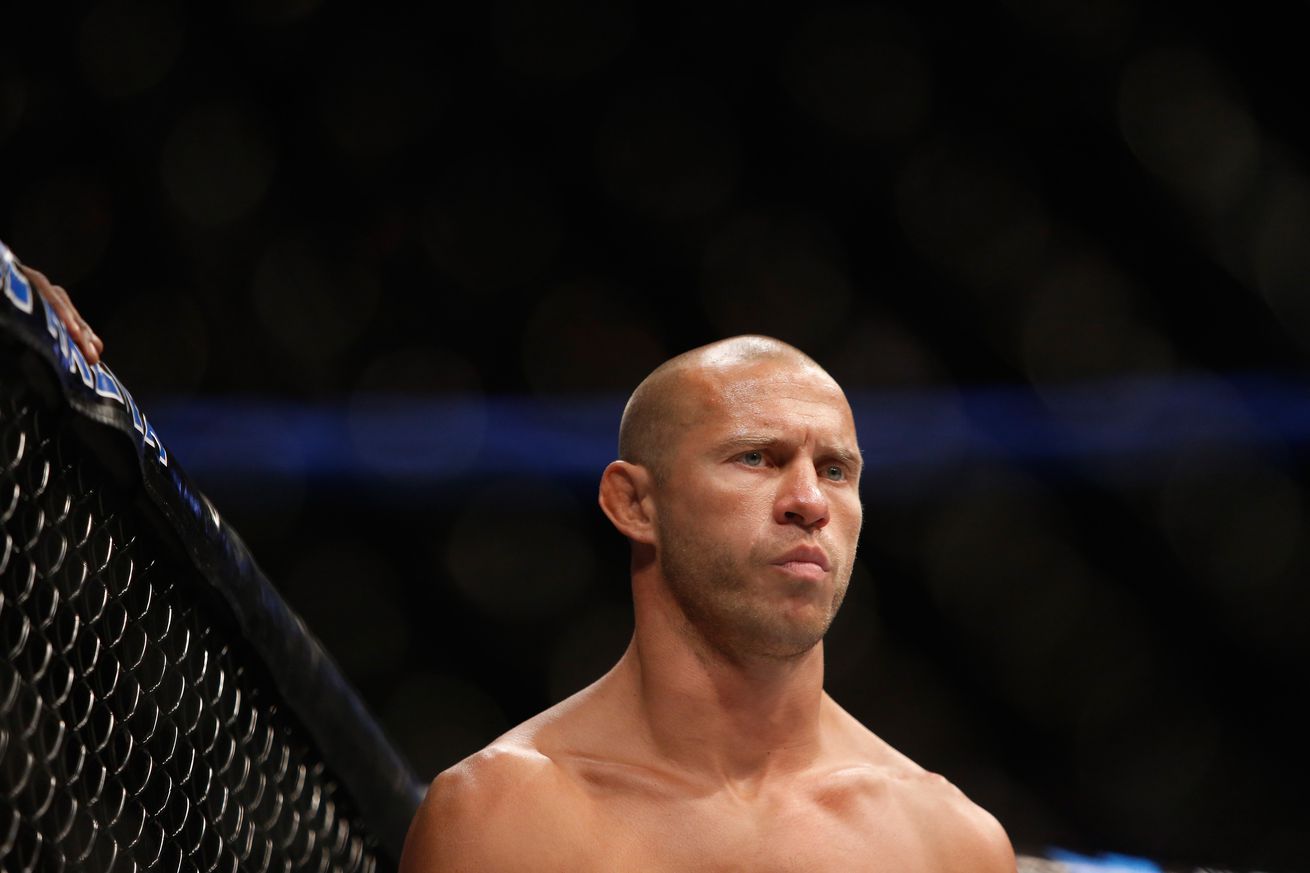 As the biggest thrill seeker on the Ultimate Fighting Championship (UFC) roster, Donald Cerrone does some pretty crazy things to satisfy his itch for danger. Like fighting inside of the Octagon for a living isn’t enough.

While “Cowboy” has been known to participate in wakeboarding, bull riding and rock climbing, Cerrone’s latest adventure nearly left his lungs full of water. According to the 33-year-old mixed martial arts (MMA) veteran, who recently dove to the bottom of a lake in search of $500 worth of silver, a blown air tank gave him a run for his money. Cerrone detailed the scuba diving incident in a recent interview with Andy Nesbitt of FOX Sports, which can be seen below:

And he told @anezbitt all about it before #UFC205. pic.twitter.com/TWPvh9alp7

“My dry suit flooded — I wasn’t very deep, maybe 50-60 feet.” said Cerrone. “Then my first stage blew, so I had like a massive air leak and I’m sunk at the bottom of the bottom of a lake, and my regulator’s wide open flowing, just screaming air out of it. My girl tried to like — I should have took her air, but I just pushed her away from me and just torpedoed and sort of crawled out of the lake.”

“Someone hid $500 worth of silver in this lake, called Perch Lake. So we had to find these clues and decipher all these things and we got it and we were going to get it. And, boom, right when I got in all this (expletive) happened. That’s how scuba diving works, it snowballs. If something bad happens, one thing leads to another, so I just literally crawled ….View full article