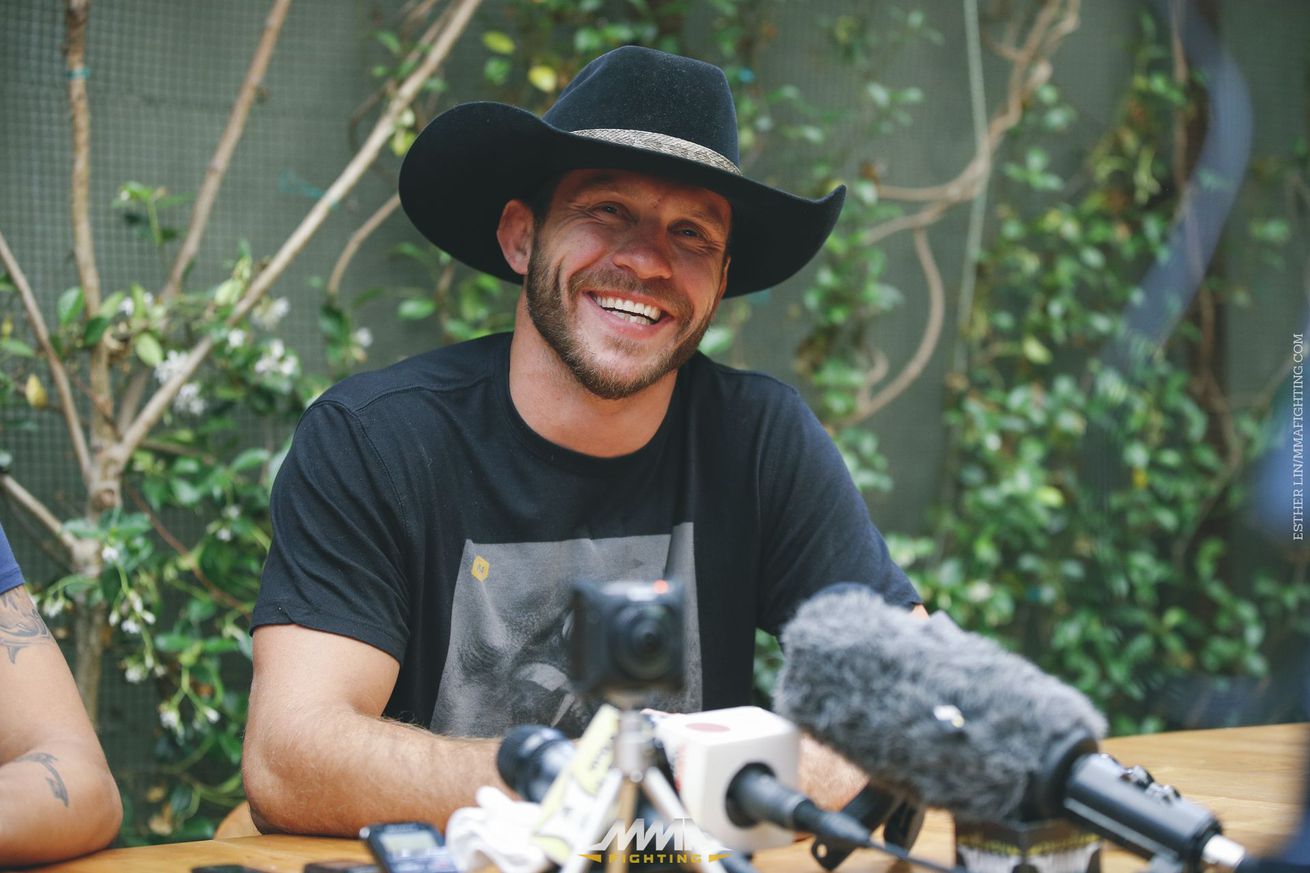 Darren Till asked for a big fight next, and he got one.

The undefeated welterweight is set to take on Donald Cerrone in the main event of UFC Gdansk in Poland on Oct. 21, multiple sources told MMA Fighting. MMA Uno first reported the match-up.

Till (15-0-1) recently defeated Bojan Velickovic via unanimous decision at UFC Rotterdam, improving to 3-0-1 inside the Octagon. Till will compete in his fifth different country since signing with the UFC.

Cerrone (32-9, 1 no-contest), on the other hand, looks to get back on track after consecutive losses to Jorge Masvidal and Robbie Lawler snapped a four-fight winning streak. “Cowboy” is 4-2 since moving up to the welterweight division.