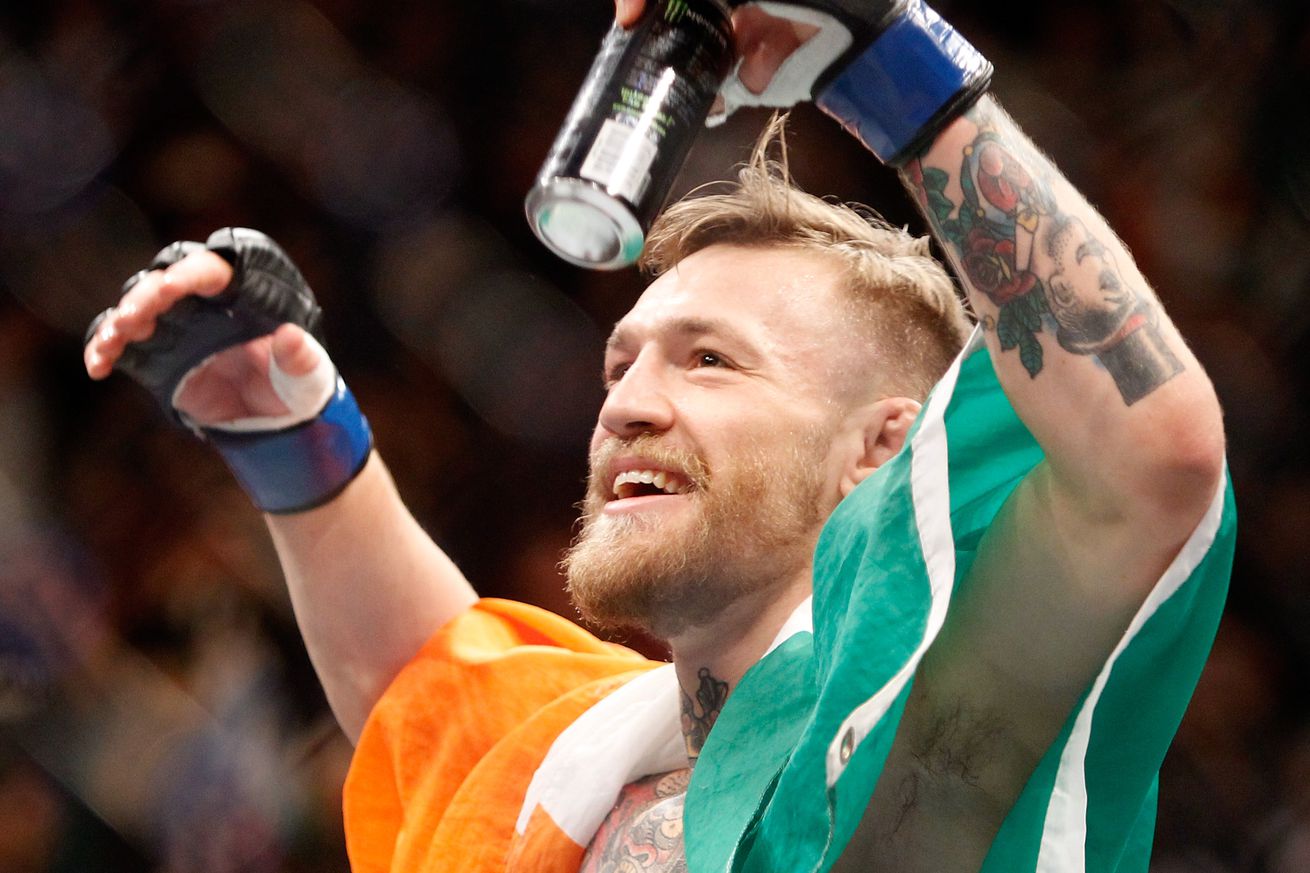 It all originates from a classic McGregor tirade at a seasonal Go Big press conference last fall where “Notorious” gave virtually everyone on stage a wicked tongue-lashing, including the entire 155-pound division. While “Cowboy” goes up in weight to fight his fellow “Cowboy” at 170 pounds, he still hasn’t forgotten what was said that September afternoon.

“Give me Conor McGregor. I’ll fight that p-ssy. Other than that, I don’t care,” Cerrone told MMA Junkie. “Tell that dude to slow his f-cking roll. You can’t be just calling out 170-pounders. So, whatever. Enough of him.”

Alright, maybe he just wants to put his featherweight belt in storage for a little while to knock off a couple of more champions over the next few months, including 155-pound kingpin Rafael dos Anjos at UFC 196 on March 5, 2016. Welterweight champion Robbie Lawler doesn’t seem to be worried in the least, but hey, stranger things have happened.

Before Cerrone can even realistically think about an encounter with McGregor — at least a sanctioned one — the Jackson-Wink MMA star will need to take out Oliveira, who steps up on short notice once again to replace Tim Means.

The Brazilian knockout artists comes to the Steel City for this golden ticket of a clash after “Dirty Bird” was pulled from the headliner ….View full article