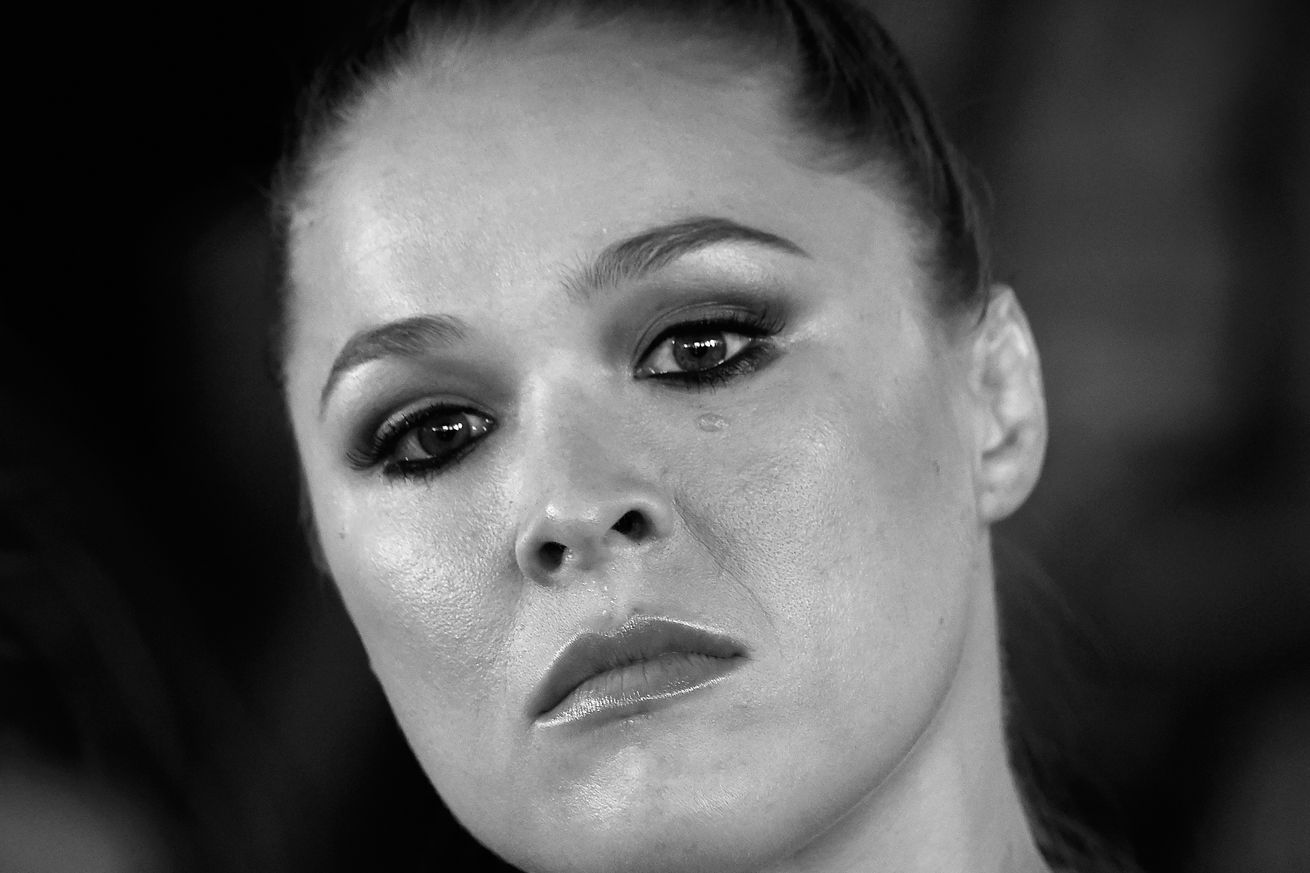 It’s crystal clear that former Ultimate Fighting Championship (UFC) women’s Bantamweight champion, Ronda Rousey, took her crushing knockout loss to Holly Holm in Nov. 2015 very, very hard. In fact, “Rowdy” was so broken up that she even had suicidal thoughts creep into her mind.

“Rowdy” has since backed up the revealing statement as a weakness that should not be “condemned,” garnering support from the likes of former Heavyweight boxing champion, Mike Tyson (read more about that here), among others.

But, the one thing that Rousey seemingly does not want to talk about is fighting, and perhaps more specifically, her eventual return to the Octagon. Indeed, company president Dana White has already given her the green light for an extended break from competition, which appeared to work out well for Rousey after filming for upcoming role in the “Road House” remake was delayed once again.

The speculation persists nonetheless. And rather than answer the same question(s) about her fight future, Rousey — who was recently in Vancouver, Canada, to promote her inclusion in the upcoming EA Sports UFC 2 video game (see a sneak peek video here) — would rather just avoid them all together.

It’s a safe assumption that the media representative never thought this clip would ever go viral, but perhaps it wouldn’t be such a big deal if he worked on his delivery. Nonetheless, Rousey did admit that her UFC “shelf life” is relatively short in comparison to her potential acting career, which is probably the last thing that White and Co. want to hear from its biggest box office ….View full article