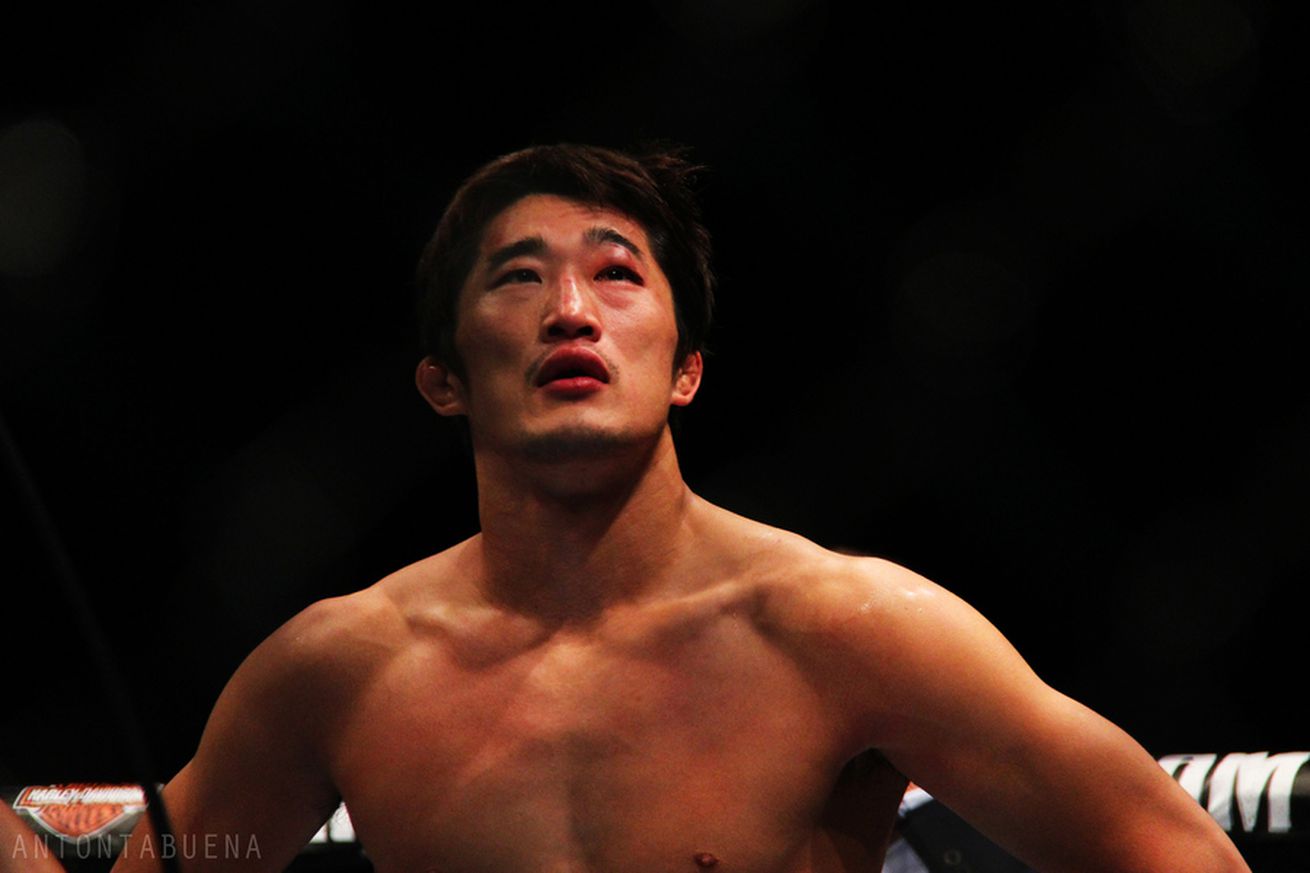 The South Korean welterweight star is injured and had to withdraw from his fight with Neil Magny on the Aug. 20 card in Las Vegas, MMA Fighting’s Ariel Helwani confirmed Tuesday. MMAjunkie was first to report the news.

It’s unclear whether the UFC will attempt to fill Kim’s spot against Magny or scrap the fight altogether.

Magny (18-4) has won three in a row and 10 of his last 11 fights. He’s one of the most consistent 170-pounders in the UFC. Magny is coming off a third-round TKO of Hector Lombard in March.

Kim (21-3-1, 1 NC) has won two straight and six of seven. His only career losses came to welterweight elite fighters Tyron Woodley, Demian Maia and Carlos Condit. Kim, 34, has not fought since beating Dominic Waters by first-round TKO back in November in his home country of South Korea.

UFC 202 is headlined by the highly anticipated welterweight rematch between Nate Diaz and Conor McGregor. In the co-main event, Anthony Johnson will take on Glover Teixeira in a likely light heavyweight title eliminator. Also on the card, Donald Cerrone meets Rick Story.