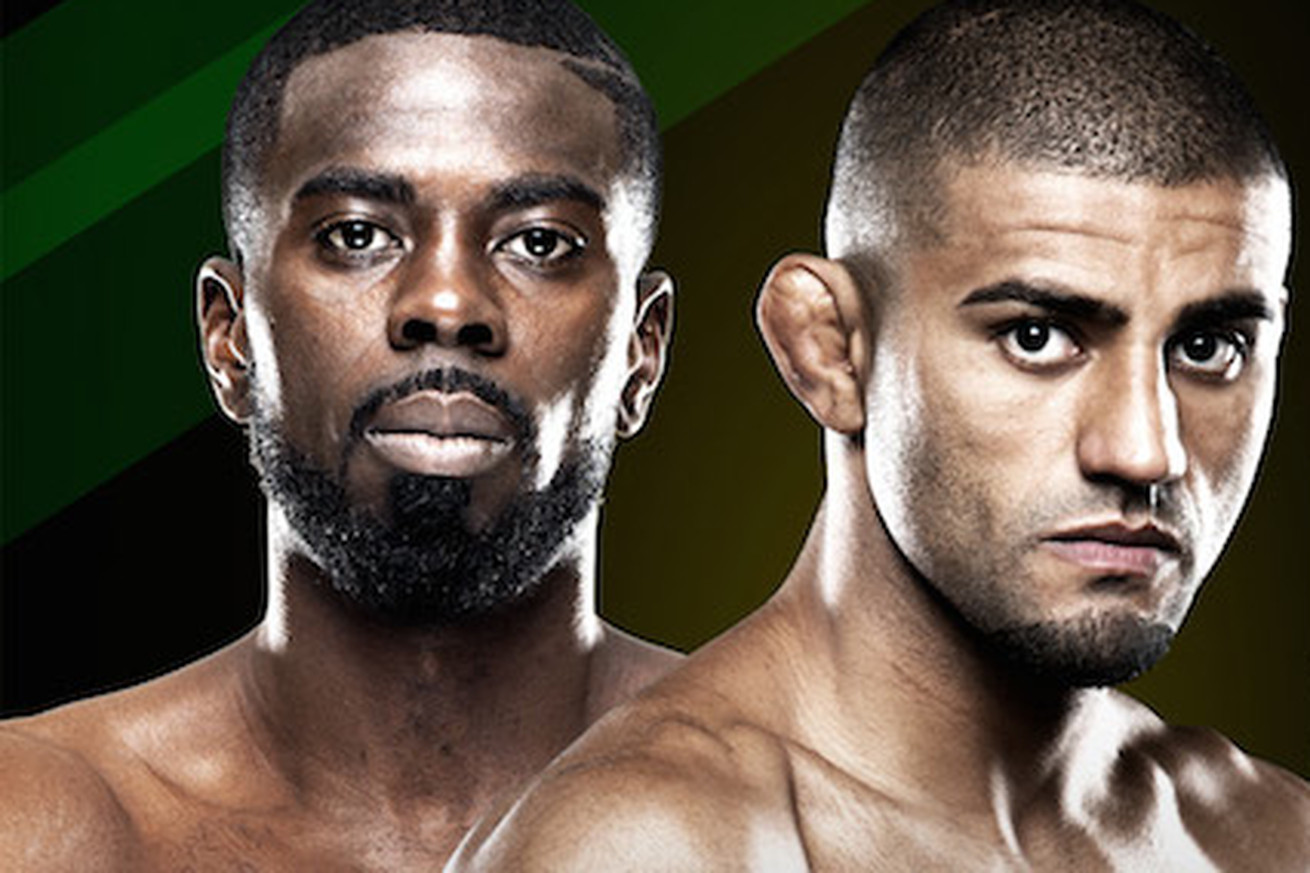 Bellator MMA presents Bellator 156 “Galvao vs. Dantas 2” on June 17, 2016 at the Save Mart Center in Fresno, Calif. The main event that night is bantamweight champion Marcos Galvao facing former champion Eduardo Dantas for the second time.

The last time Galvao and Dantas met their standing was completely different. In 2013 Dantas was the defending champion who knocked Galvao out in the second round to retain his belt. Now he’ll attempt to reclaim his crown.

A second fight has been signed for the card with intriguing implications. Former welterweight champion Douglas Lima hasn’t been seen since losing the the title to Andrey Koreshkov last July, out-wrestled and worn down over five rounds to lose a unanimous decision.

“The Phenom” Lima won’t be getting an easy return match. “Bang Bang” Chidi Njokuani is undefeated in his last six fights going back to 2013, and he made a successful Bellator debut against Ricky Rainey at Bellator 146.

Njokuani may have the standing to challenge Andrey Koreshkov with a win over the former champion, but that’s assuming Koreshkov is still the champion, since he has the little matter of Benson Henderson to attend to first. A win could put Lima right back in the mix as well.

The updated card for Bellator 156 is below.