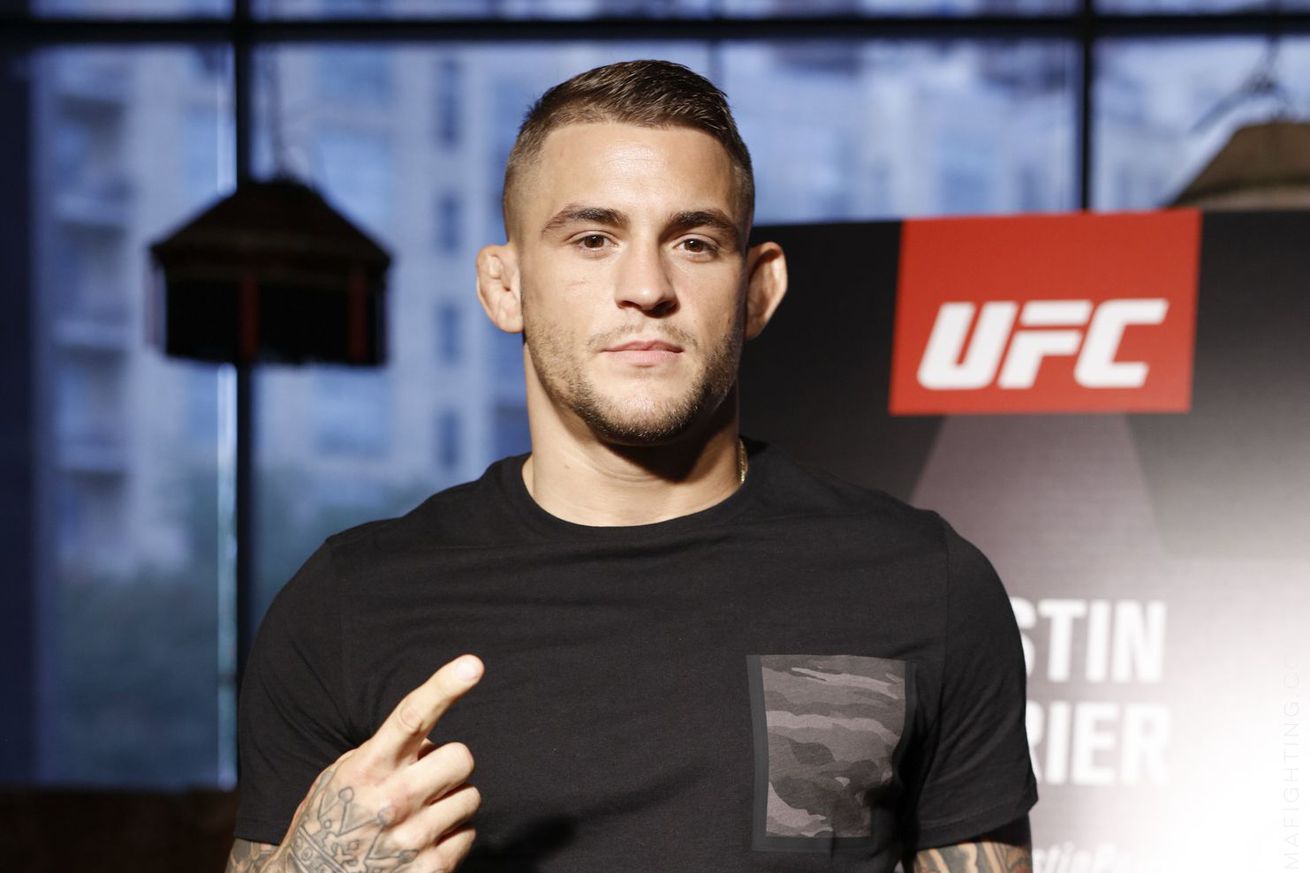 A sizzling lightweight matchup between Dustin Poirier and former UFC champion Anthony Pettis has been finalized for Nov. 11 at UFC Norfolk.

Poirier (21-5, 1 NC) looks to continue his torrid run at 155 pounds since moving up from the featherweight division in 2015. The 28-year-old fighter has lost only once in seven contests over that span, while also picking up victories over notable names like Jim Miller, Joe Duffy, and Bobby Green.

In his last outing, Poirier faced Eddie Alvarez in a thrilling back-and-forth affair which took ‘Fight of the Night’ honors at UFC 211. The match ultimately ended in a no contest after Alvarez landed two illegal knees to a grounded Poirier. A rematch between the two lightweights was briefly discussed, however Alvarez ended up accepting a coaching role opposite Justin Gaethje on The Ultimate Fighter 26.

Now, Poirier will instead meet Pettis (20-6), a former UFC lightweight champion who made his successful return to the land of 155 pounds with a unanimous decision win over Jim Miller at UFC 213.

The performance marked a long-awaited return to form for “Showtime,” who had previously suffered through a 1-4 slump in his post-title days — a run which culminated in a dangerous and ultimately failed dalliance at 145 pounds, during which the 30-year-old veteran missed weight then suffered a third-round TKO defeat in an interim title contest against Max Holloway at UFC 206.

An updated UFC Fight Night 120 card can be seen below.