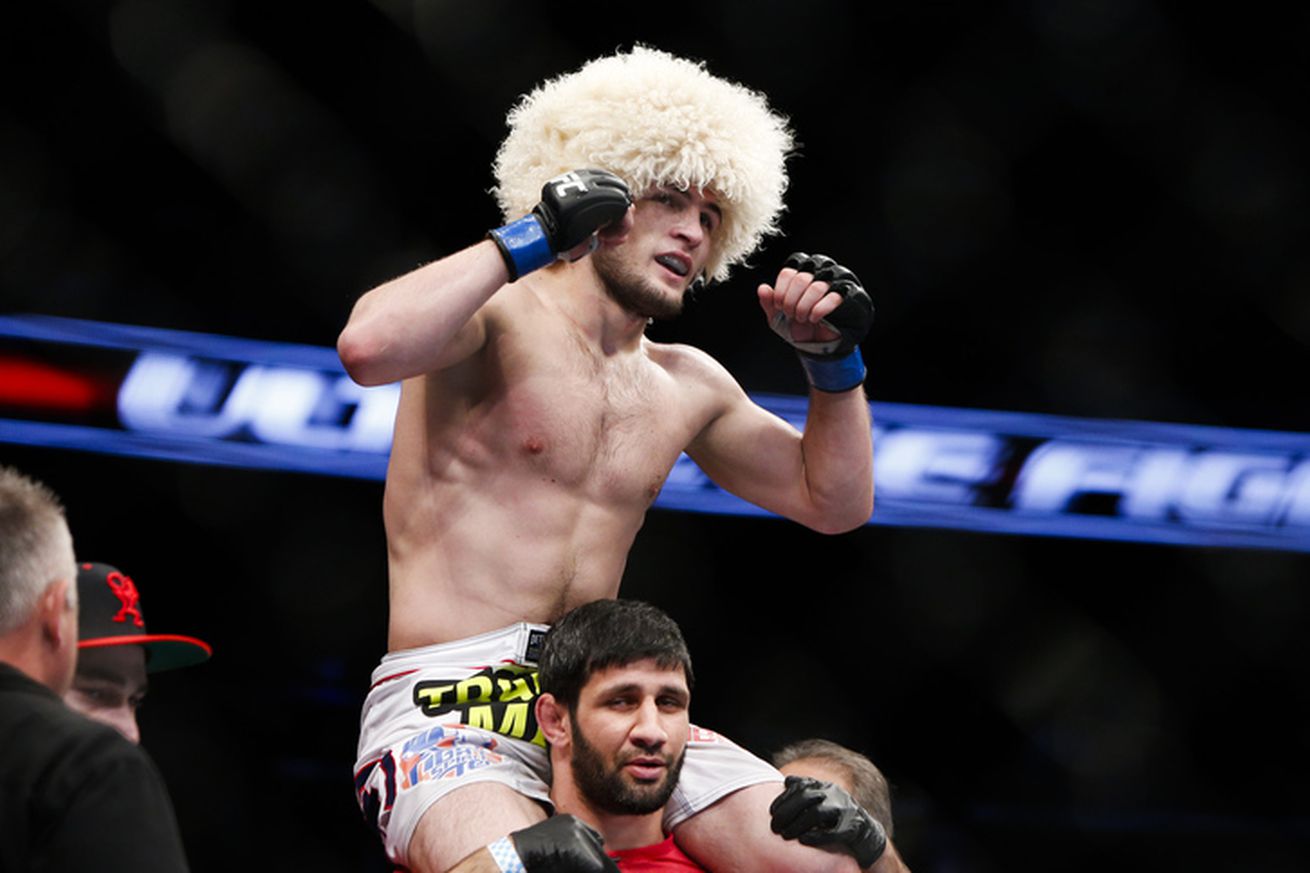 Nurmagomedov, a devout Muslim, posted the response from EA Sports to his Instagram account with the following message attached.

“I’m Muslim, Alhamdulilah. I have nothing against Christians,” Nurmagomedov wrote. “Every man in this life has his own way, and my way is Islam. Developers of the game made mistake. Let’s be honest, every human being made mistakes, and I’m not holding a grudge. They apologized and promised to fix it. Hopefully, next time they wouldn’t make mistakes like this, and take account everybody’s religion.”

In the game, Nurmagomedov — similar to most characters — gestures in the symbol of a cross upon the announcement of a victory.

The undefeated Dagestani first brought the issue to light last week, asking that EA Sports “edit” his post-fight celebration while adding, “I have a lot of Muslim fans and you have to respect it.”

I’m a MUSLIM and not Baptized. Please @EASPORTSUFC edit my after fight celebration. I have a lot of Muslim fans and you have to respect it.

It appears his request was heard loud and clear. In the response posted by Nurmagomedov, EA Sports vowed to patch the religious celebration in the next update of the game.

A representative for EA Sports declined additional comment when reached by MMA Fighting.

Nurmagomedov (22-0) is currently scheduled to headline UFC on FOX 19 opposite Tony Ferguson in a bout that could decide the next challenger for the lightweight title.