Home MMA News Eddie Alvarez: Conor McGregor spent $300k on training camp, I could have done that s–t for $5
ShareTweet 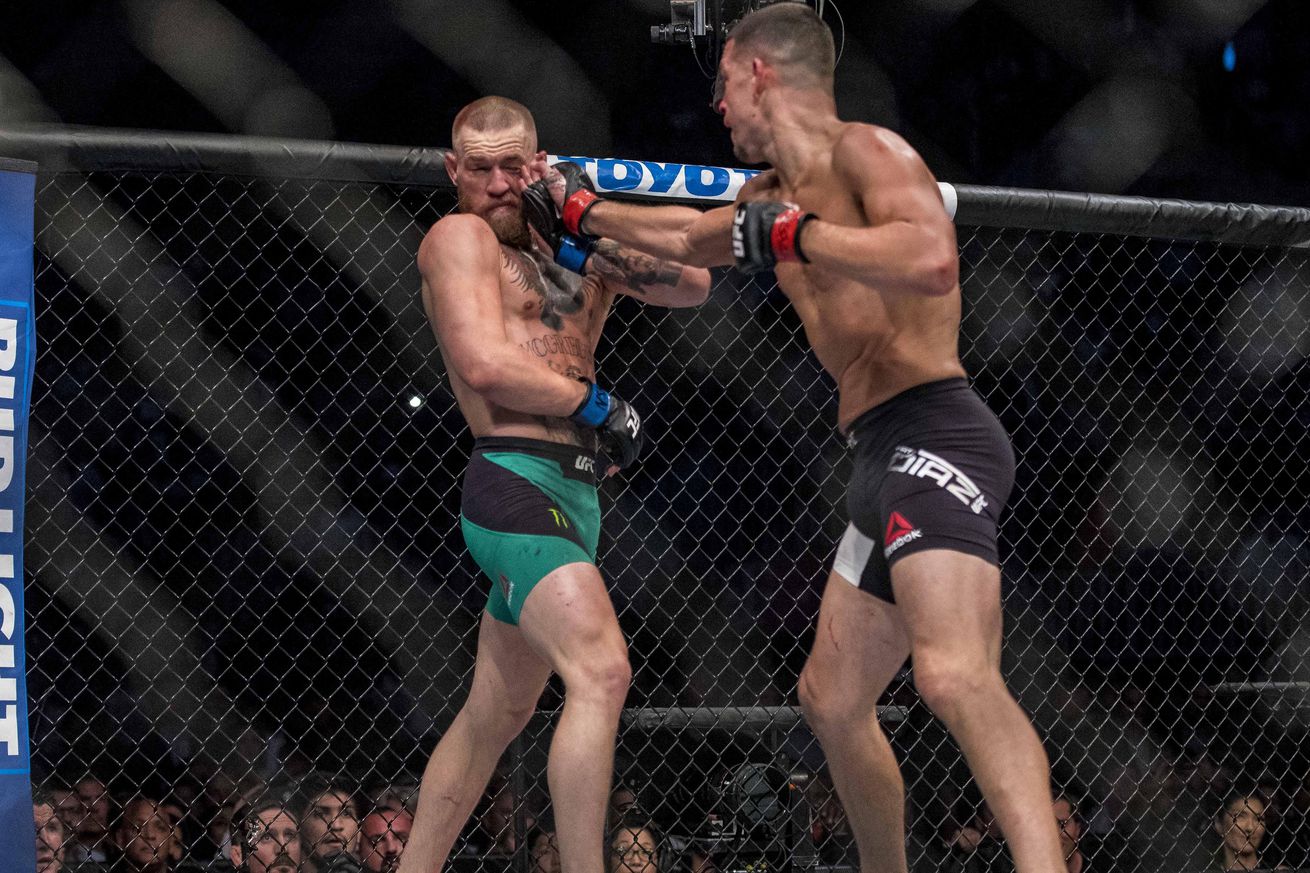 And he was impressed for roughly seven minutes, according to his conversation with MMA Fighting.

“In a sparring room, there’s always a guy, we call him the rest round. [McGregor is] the rest round. He’s the guy you grab when you’re super tired and you go, ‘Hey, c’mon man, let’s do a round.’ He comes to our gym and trains, he’s the rest round. For everyone, not just me. For Frankie [Edgar], for Edson [Barboza], for Marlon [Moraes]. For any one of us. I was impressed by like about seven minutes of [UFC 202]. About the first seven minutes and then it all looked really sloppy and didn’t look of championship caliber to me. It didn’t look like a guy who spent $300,000 on a training camp. I could have did that shit for $5, what just went on there. I think he could have spent a lot less and got a lot more.”

What he’ll get, according to this fellow champ, is DESTROYED.

Talk of a potential championship showdown between Alvarez and McGregor has been heating up in the past several weeks, after “Notorious” was noncommittal on his return to featherweight. But a trip to 155 pounds would require him to surrender his 145-pound strap.