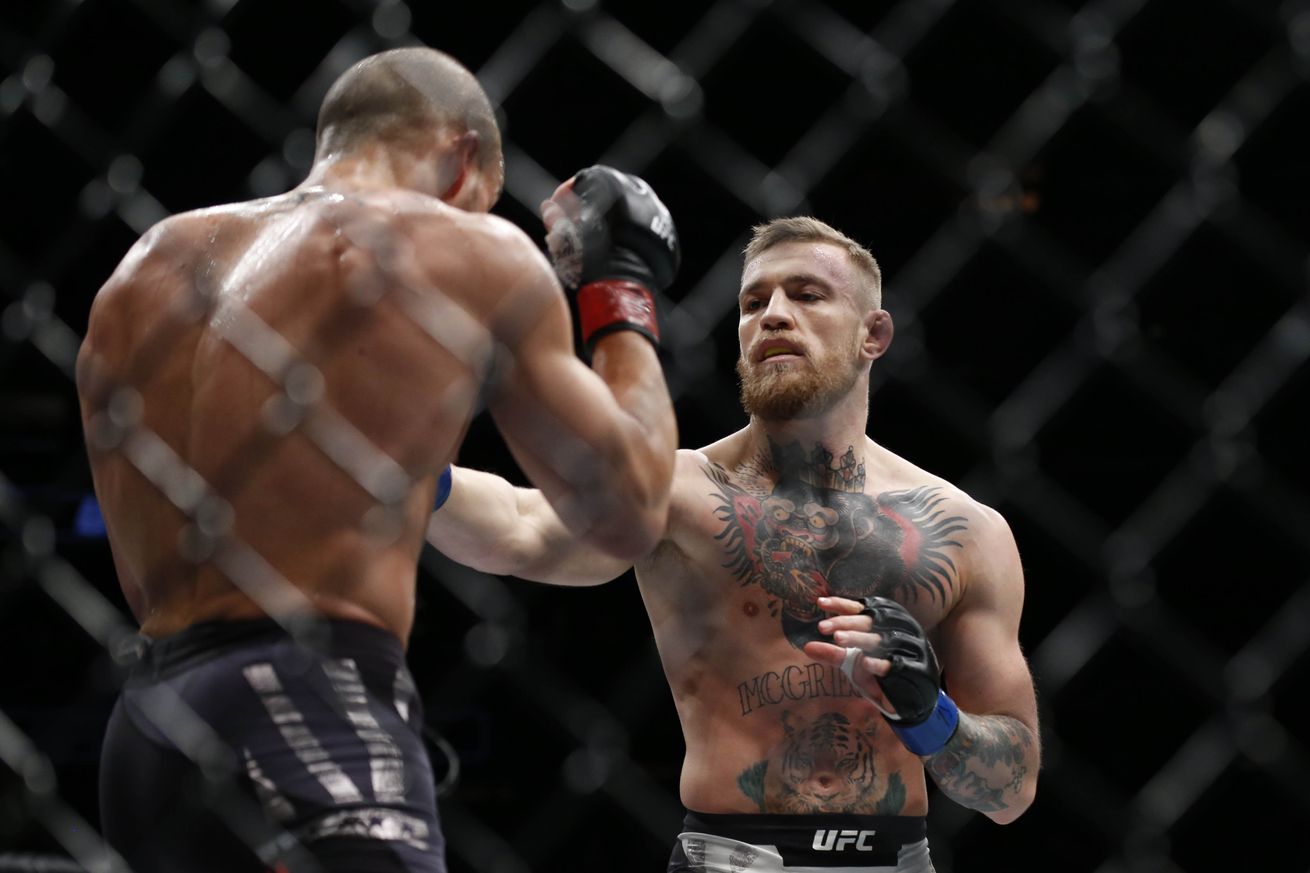 Find out how to buy tickets here.

McGregor is one of the division’s most prolific finishers, garnering 18 knockouts in 21 wins. Even the “Money” team is wary of the “Notorious” power; however, some “idiots” still think it’s impossible for Mayweather to get slept.

Take it from someone who’s been there.

“Conor has about three or four rounds to get this done,” former opponent Eddie Alvarez told 5ive Rounds Podcast (via MMA Fighting). “Within those four rounds, if you don’t think Conor can knock this guy out, you’re an idiot or you just don’t know fighting because it can very well happen. If he doesn’t get it done by then, then it could look very one-sided. The technical boxing of Floyd Mayweather is enough to make it look really one-sided for him. But Conor, there is a very real chance that he can put him away.”

Or get put away in the process, if we believe this.

We still have roughly one month to go before these two get inside the ring, but it’s important to note that McGregor has never boxed professionally and Mayweather is not only undefeated, but one of the greatest pugilists to ever live.

Which would make this outcome all the sweeter.