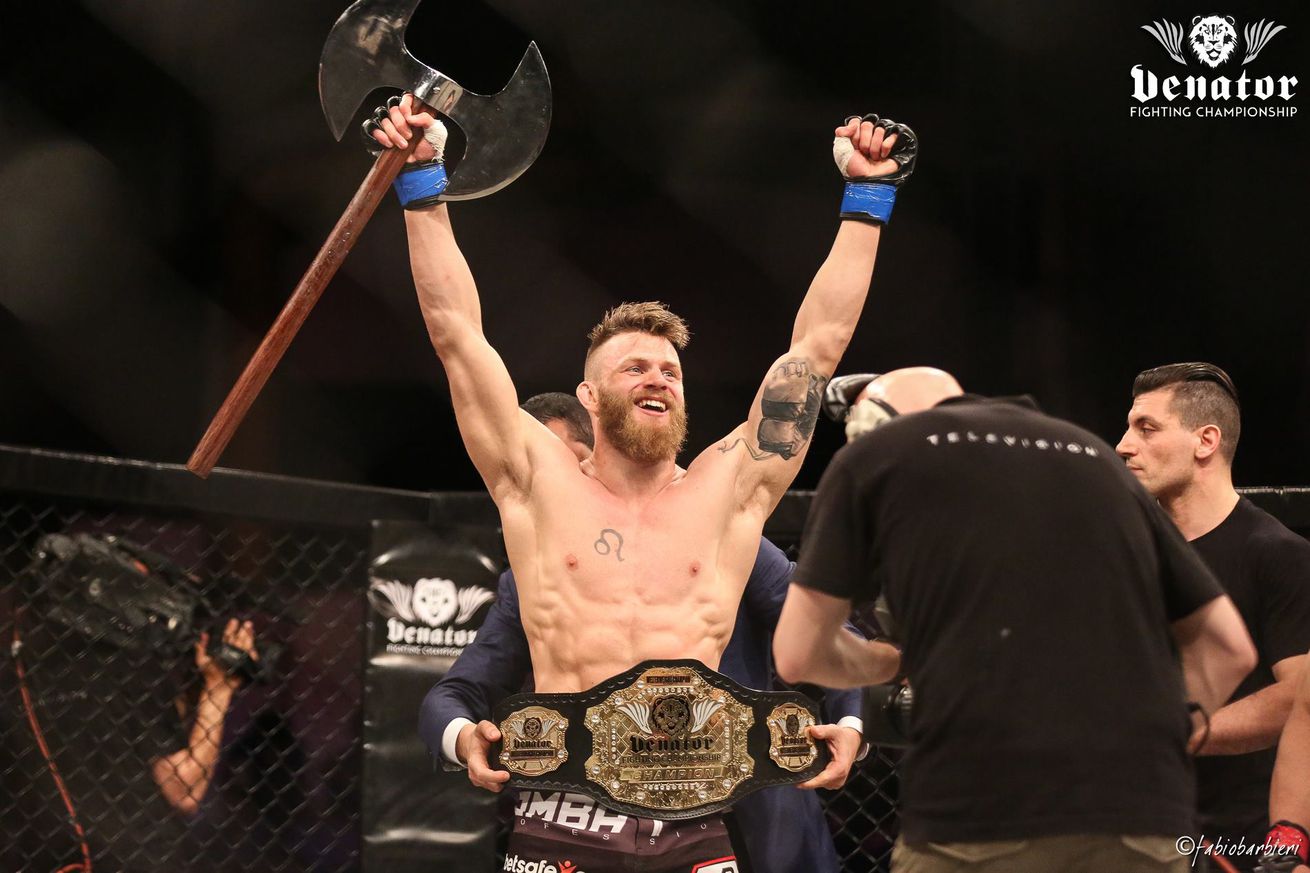 Emil Meek is seeking to set the story straight.

The popular Norwegian fighter, known for knocking out Rousimar Palhares, wrote in a statement Thursday posted to his Facebook page that his UFC debut is being delayed because he was taking prescribed medications that are banned by the UFC’s anti-doping policy.

Meek wrote that he disclosed those substances to USADA as part of the program’s onboarding process. He was initially supposed to face Jessin Ayari at UFC Fight Night: Arlovski vs. Barnett on Sept. 3 in Hamburg, Germany. Meek wrote that he agreed to have his debut postponed after learning those medications were prohibited.

Also in the statement, Meek said he “mistakenly mischaracterized” the nature of the substances he was on during an interview with Ariel Helwani on The MMA Hour. On the show, Meek said the banned substances were due to IV usage, a cortisone shot and an asthma inhaler.

“This week, during my appearance on the MMA Hour, I mistakenly mischaracterized the nature of the substances that led to the postponement of my UFC debut,” Meek’s statement read. “I’d like to thank the UFC and USADA for taking the appropriate steps to thoroughly review my medications and for providing me with the opportunity to be in full compliance with the UFC’s Anti-Doping Program.”

Meek, 27, is not facing any kind of sanctions, nor did he fail a drug test. He will undergo four months of testing before being allowed to compete in the UFC. The delay is so that Meek can be put in the USADA drug-testing pool and to make sure the banned substances he was taking are out of his system before he steps in the Octagon. USADA will not suspend Meek since the substances he admitted to taking were ingested prior to his signing with ….View full article