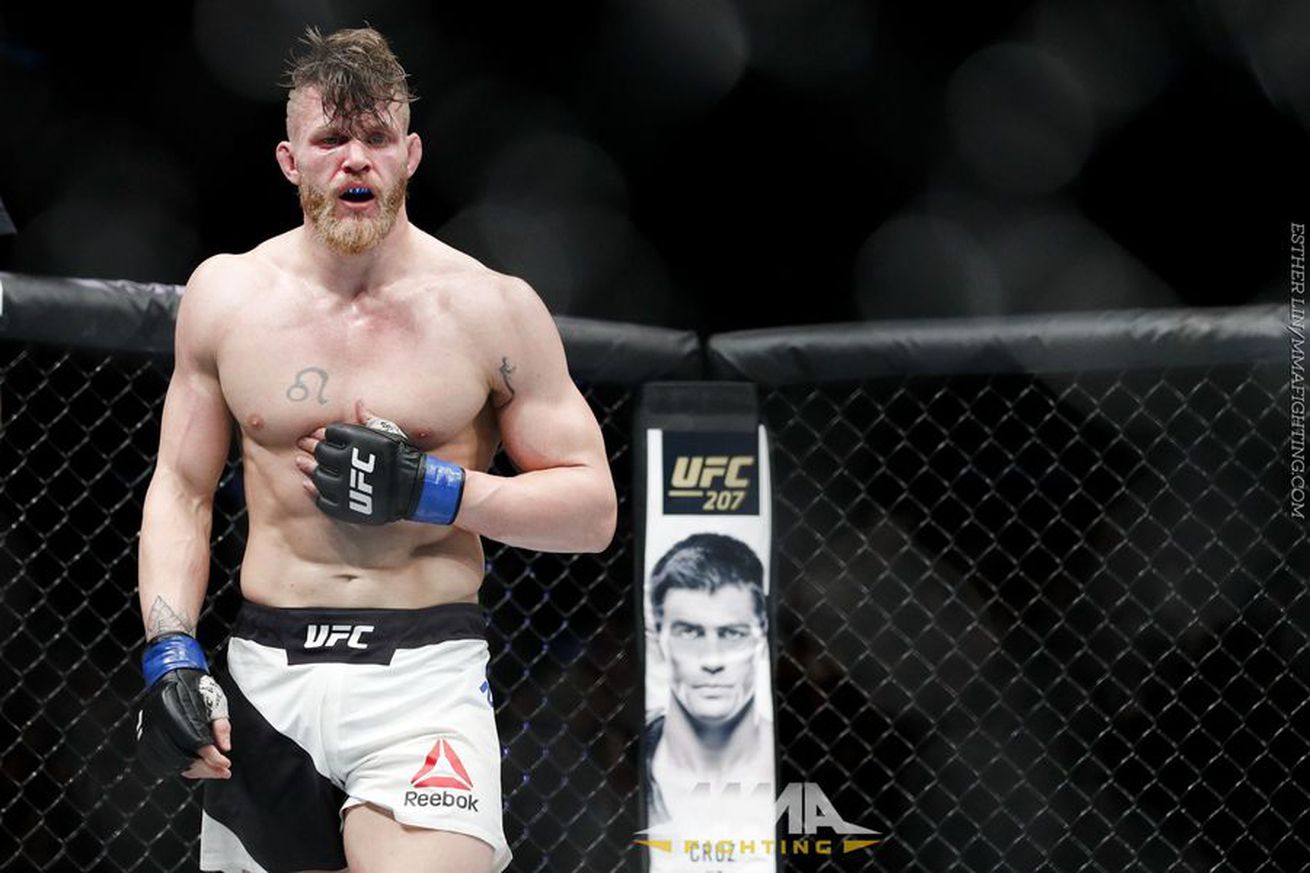 Emil Meek won’t have to go as far for his second UFC fight.

The Norwegian welterweight will take on Nordine Taleb at UFC Fight Night 109 on May 28 in Stockholm, Sweden, the UFC announced Friday morning via its Europe Twitter account.

Meek (9-2, 1 NC) defeated Jordan Mein in his UFC debut via unanimous decision at UFC 206 in Toronto back in December. “Valhalla” has won four straight, including a notable first-round knockout of Rousimar Palhares in May 2016. Meek, 28, is one of the top prospects from Scandinavia.

Taleb (12-4) dropped his last bout to Santiago Ponzinibbio via unanimous decision in February. The Tristar Gym product has now lost two of three. Taleb, 35, sports a 4-2 UFC record after a run on The Ultimate Fighter Nations.