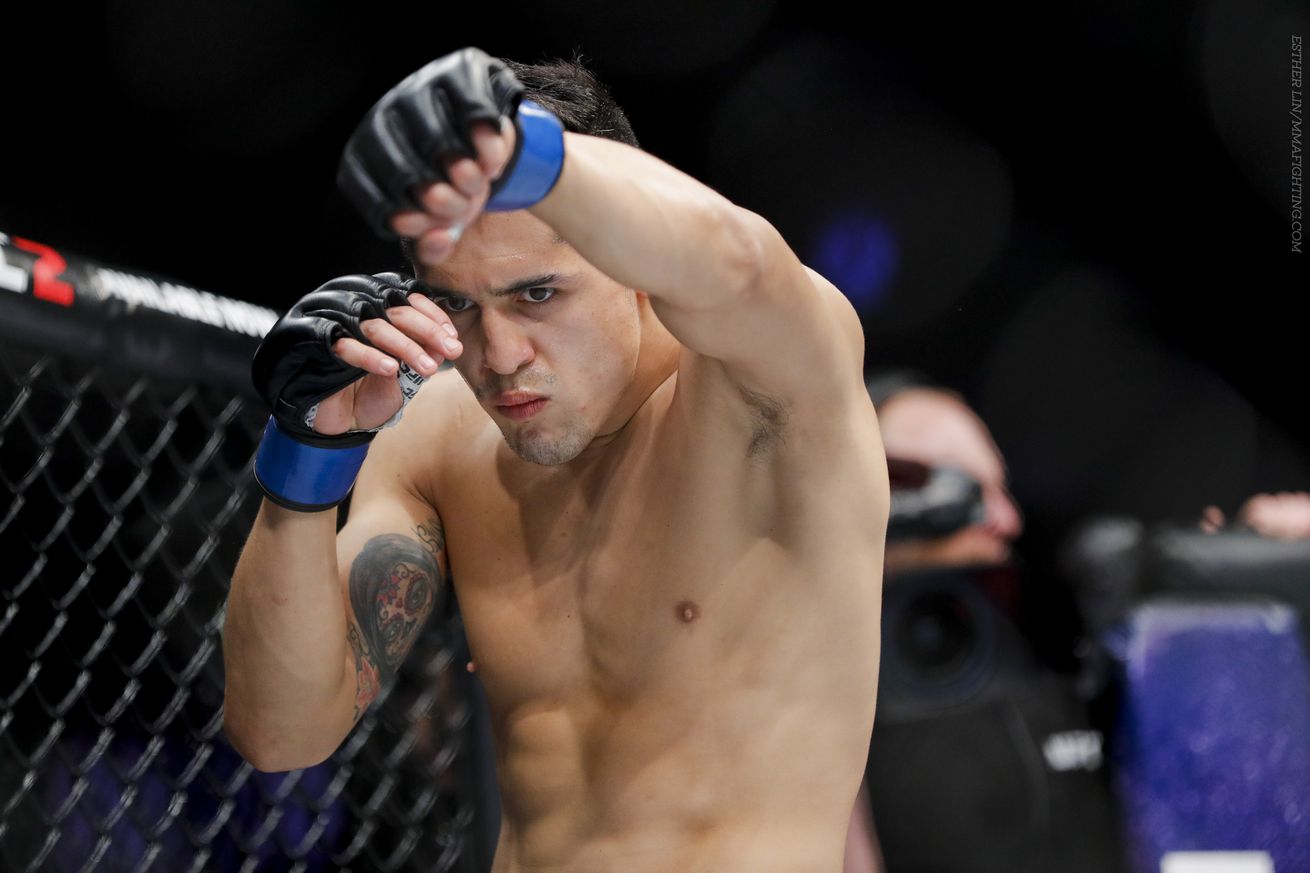 The UFC has announced a bantamweight clash between Erik Perez and Felipe Arantes for its Fight Night card at Mexico City’s Arena Ciudad de Mexico on Nov. 5.

Perez (16-6) enters the bout coming off back-to-back decision wins over Francisco Rivera and Taylor Lapilus. The Mexican talent, who holds a 6-2 UFC record, will fight twice in a calendar year for the first time since 2013.

Arantes (18-7-1, 2 NC) looks to stay unbeaten as a bantamweight following submission victories against Jerrod Sanders and Yves Jabouin. As a featherweight, “Sertanejo” went 3-3-1 inside the Octagon.