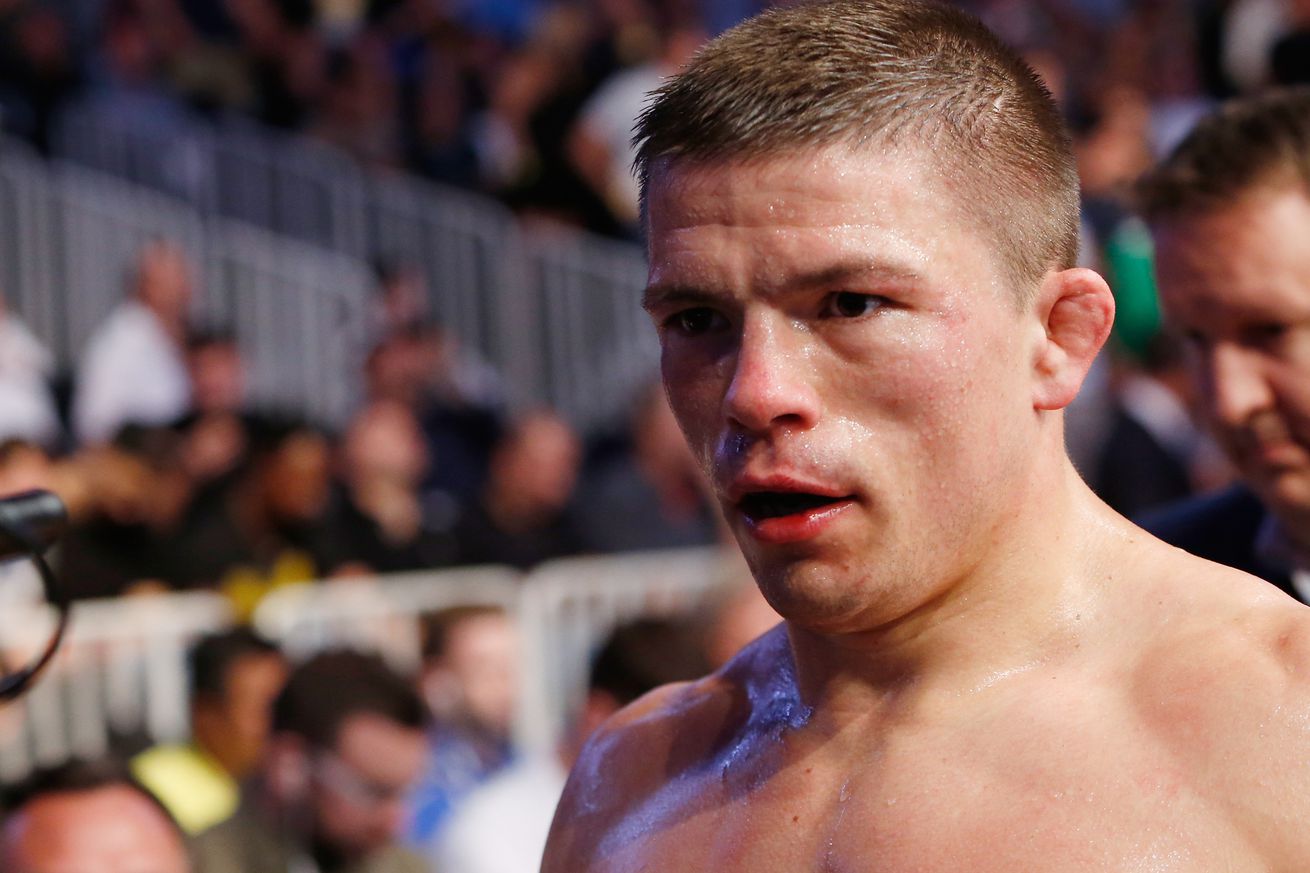 Ex-UFC welterweight champion Johny Hendricks, as well as former division No. 1 contender Thaigo Alves, among others, have all felt the “Horror” inside the Octagon. His most recent performance, however, resulted in a $41,000 payout.

That’s one of the motivating factors behind Story’s decision to begin life after fighting. While he’s not ready to drop the curtain on MMA just yet, and does plan to make his UFC return, he simply cannot retire on nothing but his combat sports purses.

“I’ve been with them for a long time and I’ve given it my all in all of my fights, whether it’s a win or a loss, and then to have people that have less fights than me, they have more of a popular following and they get bumped up to a higher pay scale than I am. It’s frustrating. It really makes me lose motivation to perform for a company that’s going to treat me like that. If I give it my all again, what difference is it going to make?

I just feel that they think that I’m expendable. It’s a business and I understand it. I’m not going to be one of those guys that whines about it. I’m just going to be real about it. I don’t have any ill will towards them. It’s business. They’ve proven time and time again, they’re in it to make themselves money and it’s just turned that way over the last five years.”

That’s what drove this guy to Bellator.

Story, who recently underwent dental surgery, is training to become a firefighter while he continues to address some lingering injuries. The “Horror” was last seen on the wrong end of a Donald Cerrone knockout at UFC 202.

One that marked the final fight of his current UFC contract.

Still, Story (19-9) insists he was invited to return and could find himself back at the bargaining table once the itch to compete becomes harder to scratch than the itch to stay home.