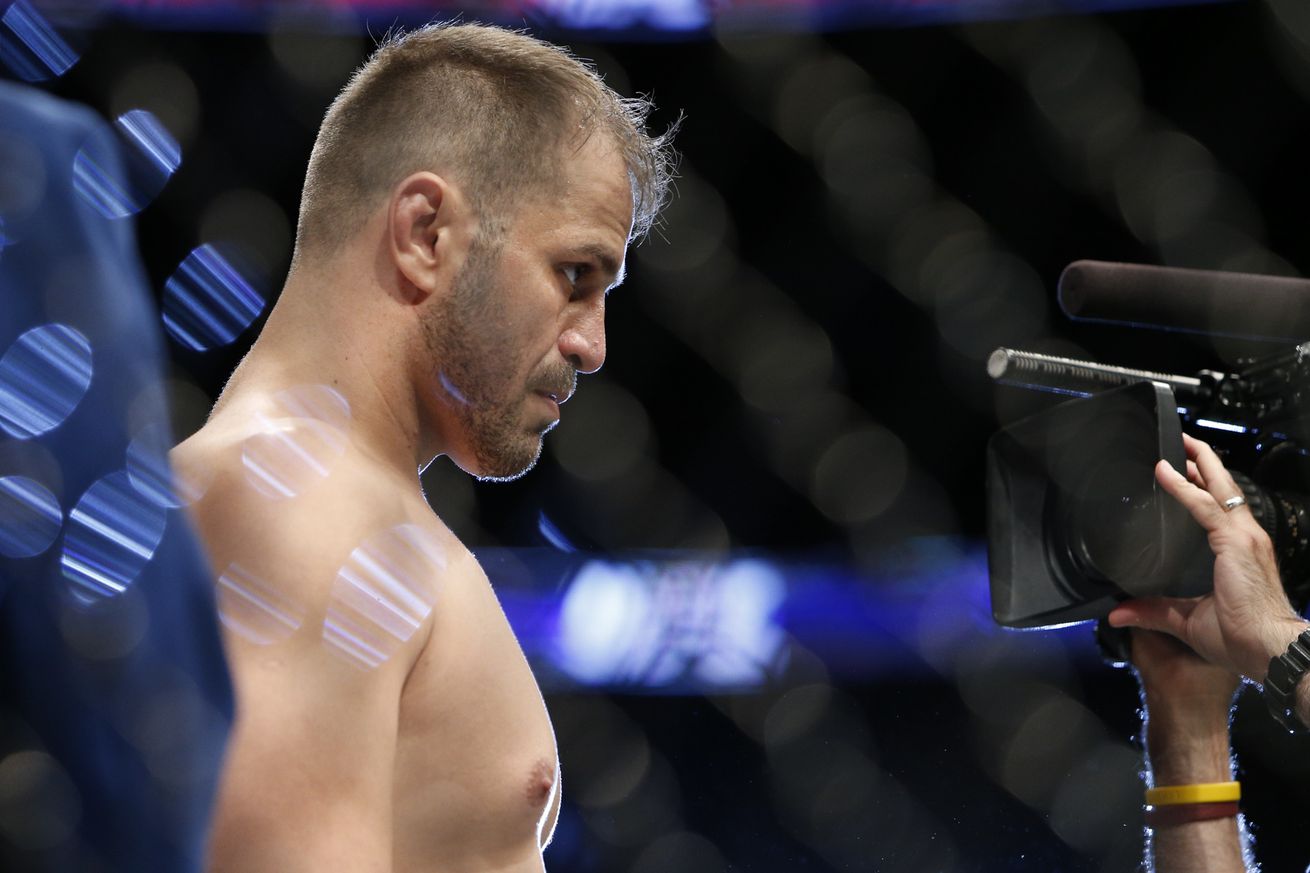 Fabio Maldonado will face Fedor Emelianenko on July 17, and recent comments about the lack of drug testing at Fight Nights raised some eyebrows.

Maldonado, who also has a 240-pound catchweight fight scheduled for May 6 in Brazil, will move up to heavyweight to fight “The Last Emperor” in Russia, and told Ag. Fight Wednesday that he used banned substances in his final UFC fights, and was planning on using it before his upcoming bout in St. Petersburg.

“It’s only me and him,” Maldonado said of his fight with Emelianenko. “Everybody understands about these things [doping]. I won’t act like a poor little guy here, right? Everybody understands what they can and can’t take. What I can say is that I don’t do those things, but, for an example, during my final stretch in the UFC, I was using DHEA because the doctor said that for men over 32 years old, that would help the skin, hormones. But that’s not even juice. I’m not taking it yet, but I believe next week I will start to use it.”

Banned by USADA, DHEA is the substance that forced Lyoto Machida out of a planned middleweight clash with Dan Henderson in the UFC. Maldonado fought twice in the UFC in 2015, losing to Quinton Jackson and Corey Anderson via decision.

In a different interview, Maldonado said he was considering the idea of using banned substances.

“I didn’t even think about it yet,” he told Combate when asked if he would use banned substances since there’s no drug testing. “I really wouldn’t use this as an excuse in case I lose. I know (Fedor) is really strong and really fast. If you say that Fedor’s success is due to steroids you’re being unfair, because he fought at Affliction and ….View full article