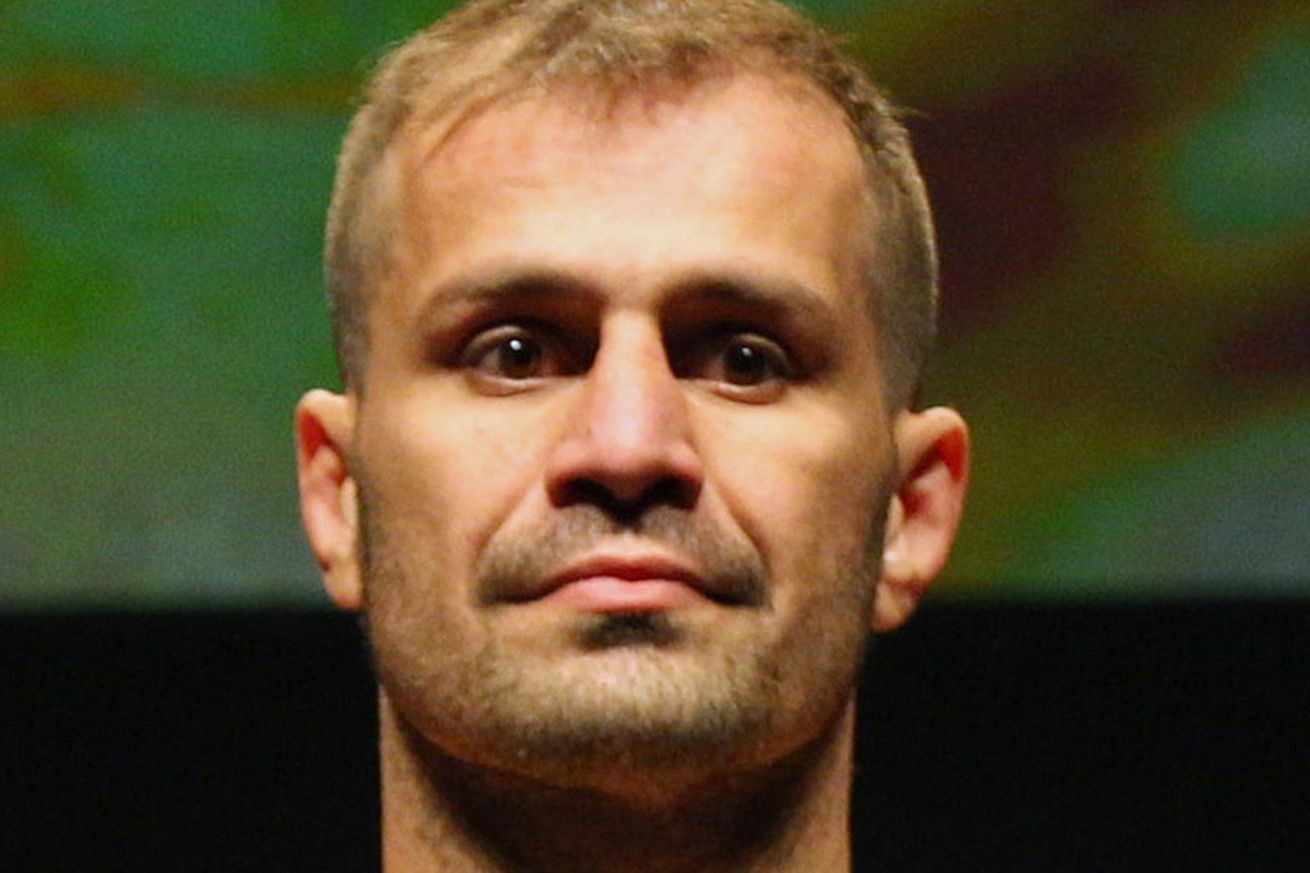 Not only did former Ultimate Fighting Championship (UFC) light heavyweight slugger Fabio Maldonado have to beat Fedor Emelianenko in the main event of EFN 50, which took place last weekend in St. Petersburg, Russia, he also had to overcome the hometown referees.

Good luck with that.

Despite kicking the shit out of the “Last Emperor” in the opening frame, to the point where a 10-8 round seemed like a foregone conclusion, only judge Maria Makhmutova scored it as such for the local hero, who eventually won the fight by majority decision (28-28, 29-28 and 29-28).

I’m sure its not that surprising when you consider Emelianenko is President of the Union of Russian MMA, the organization charged with selecting event judges and referees.

Anyway, Team Maldonado is expected to appeal the decision based on the shenanigans behind the scenes. From manager Stefano Sartori (via MMA Fighting):

We’re very happy with Fabio’s performance, he made everything right inside the cage. One of our main goals was to show the world the fighter he truly is and what he can do when he is 100% focused, and we did that. But we went there focused on winning and we feel like the judges took that away from us. The promoters didn’t agree with the result and most of the fighters who were there also think the result was strange.

Round 1 was clearly a 10-8 for us, Round 2 Fedor got a close 10-9 and round 3 was very close but we think Maldonado got the better shots. It was a least a draw, and we will appeal to Russian MMA Union to review this result.