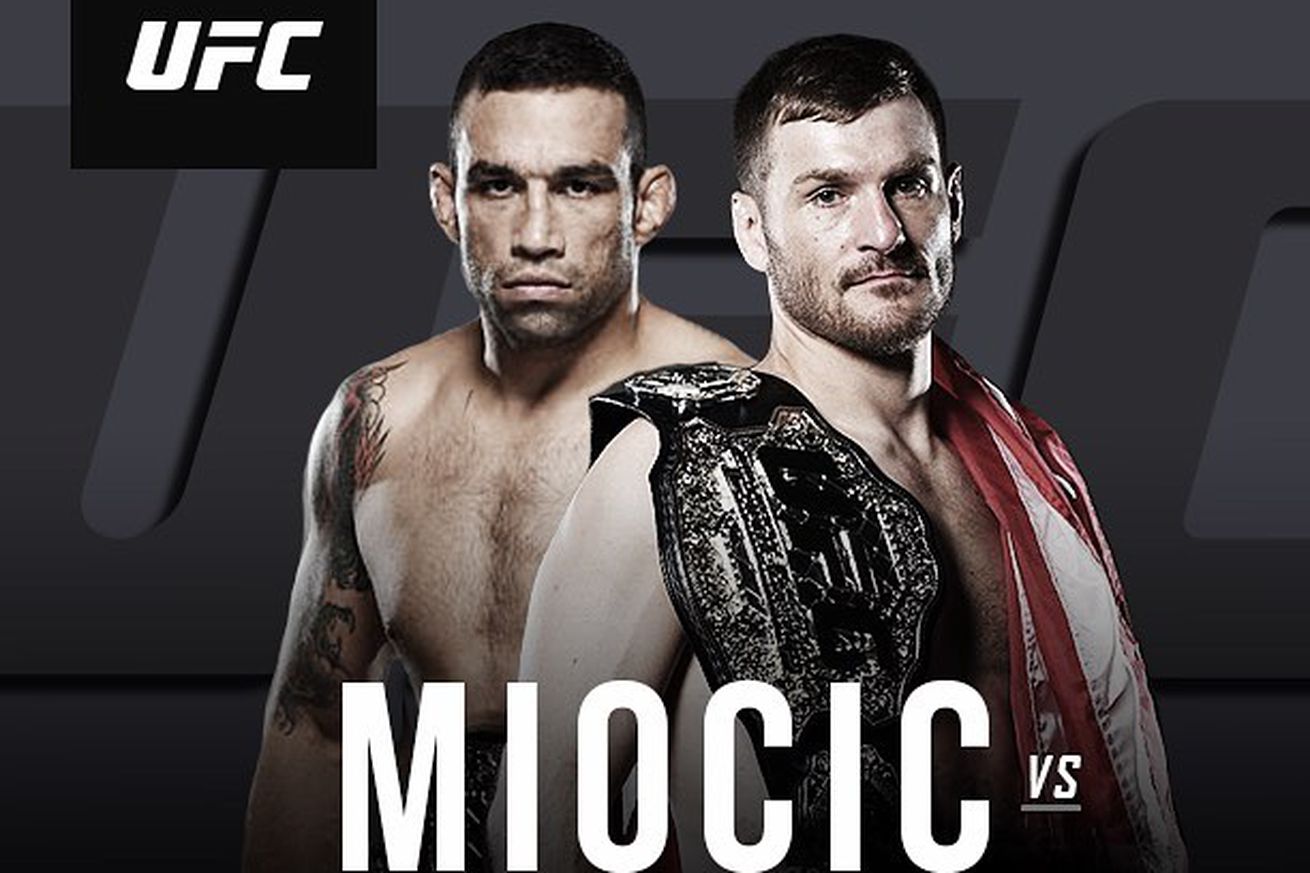 Former Ultimate Fighting Championship (UFC) heavyweight champion Fabricio Werdum is on a mission to reclaim the promotion’s 265-pound strap. The means to that end, or so he thought, was a division do-over against former rival Cain Velasquez.

Then disaster struck and Velasquez was pulled from this Friday night’s (Dec. 30, 2016) UFC 207 pay-per-view (PPV) event in Las Vegas, Nevada, which means “Vai Cavalo” needs to find a new path to redemption.

Or just skip the line and go straight to the top.

Werdum (21-6-1) — who captured the crown from Velasquez at UFC 188 — surrendered the strap in his first title defense against Stipe Miocic at UFC 198. He rebounded with an ugly unanimous decision win over Travis Browne while the new champ cemented his status by dropping bricks on Alistair Overeem.

Considering Werdum is already No. 1 in the heavyweight rankings (see them here), there’s really no reason to give his title shot to anyone else.