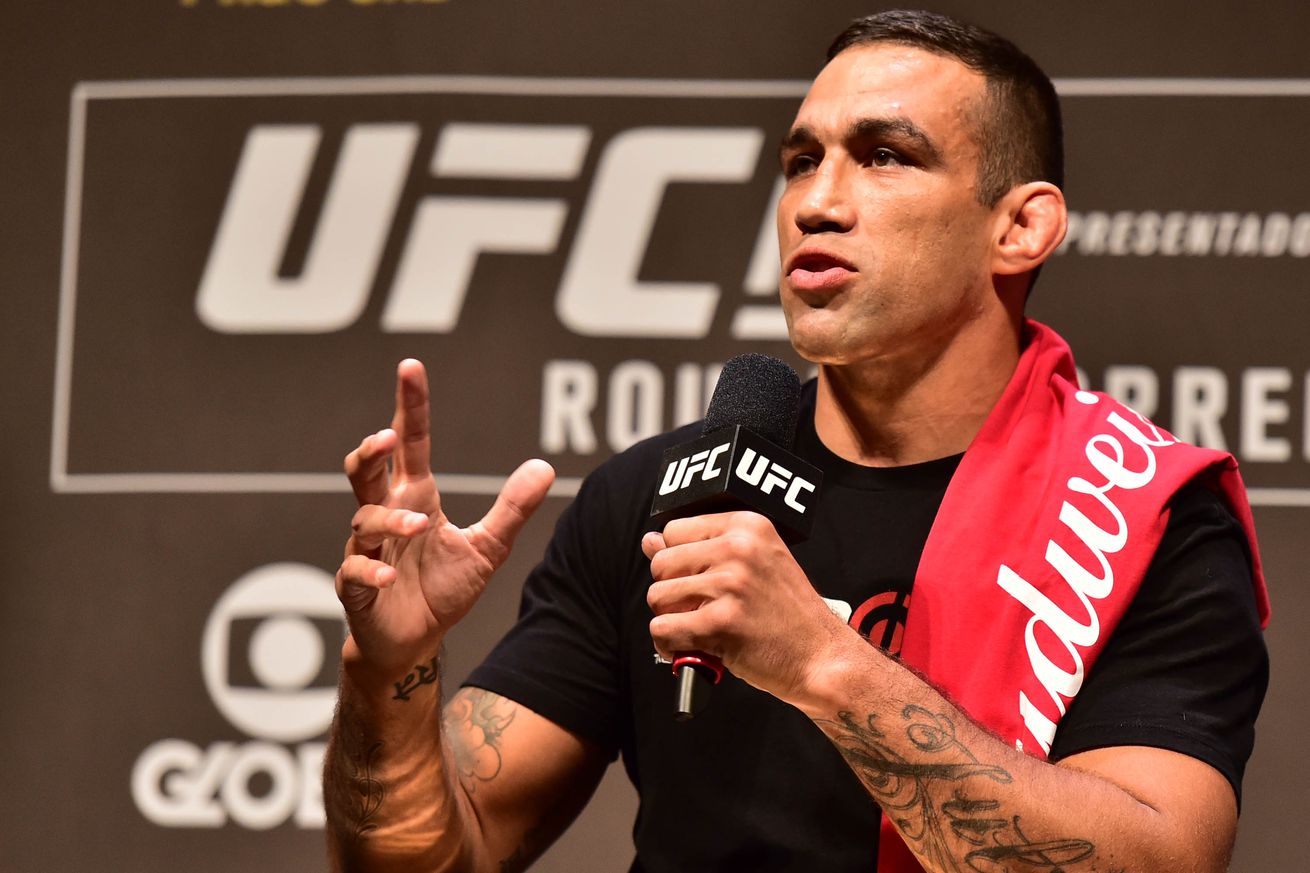 Fabricio Werdum is also out of UFC 196.

The UFC heavyweight champion was initially scheduled to face Cain Velasquez on Feb. 6, but the former titleholder pulled out of the bout with a back injured.

A day after the announcement that Velasquez would be replaced by Stipe Miocic, the Brazilian told MMAFighting.com he will also pull out of the event with an injury.