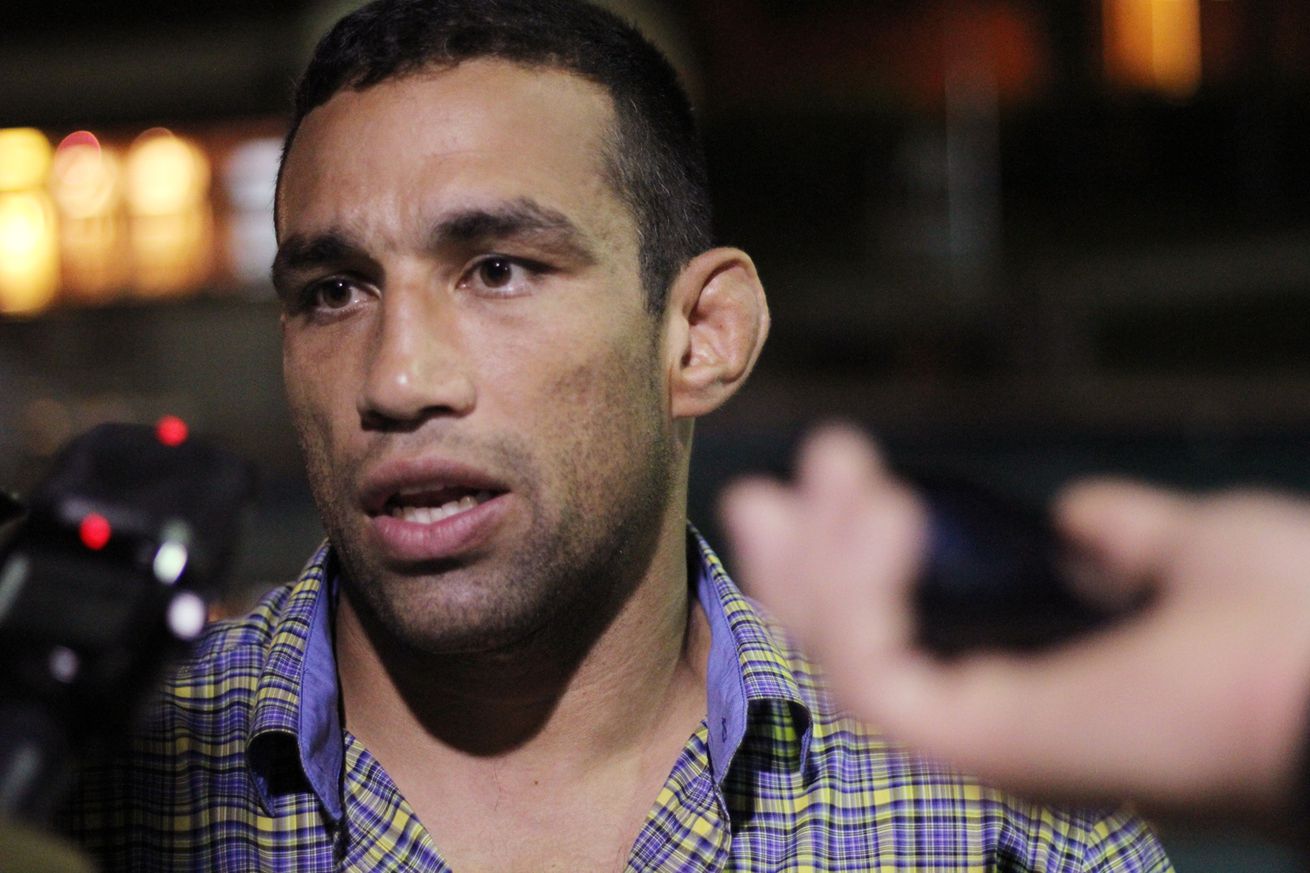 “Cigano” was removed from a UFC 215 out with Francis Ngannou after being suspended by the United States Anti-Doping Agency (USADA) for a potential violation. Dos Santos’ team revealed that his tests indicated a “low” level of the diuretic hydrochlorothiazide, which he denies taking.

Werdum, who has traded shots with the fellow former UFC heavyweight champion several times over the media for the past years, will wait for the B sample to be tested before judging dos Santos.

“I think it’s a pity that this happened, but we have to wait for the second test,” Werdum told MMA Fighting. “We don’t get along because we fought in the past, but there’s no reason to say anything bad about him. That can happen to anyone, to unknowingly take something that is banned. I have no right to say anything about this case. We have to wait for the the second test to find out if he really took something… If he really took something he has to pay for it without fighting for a while, which is a pity.”

Werdum lost to dos Santos via first-round knockout back in 2008, and is currently slated to meet Derrick Lewis at UFC 216 on Oct. 7. “Vai Cavalo” was tested four times by USADA this year, half the amount dos Santos underwent in 2017 (eight), and thinks the anti-doping program is overly stringent.

“I think that this testing is too much, too strict,” Werdum said. “It didn’t have to be that much. It’s one thing to take something to recover faster… I’m not saying steroids, no. What I say is that USADA is too much sometimes. It’s too much. It didn’t need that much. This testing is stricter than the Olympics. I’ve never seen this before. I think it could be better. There are things that you could take that wouldn’t affect your performance, but you would recover faster. We train too hard.”

One of the reasons why Werdum is critical of the USADA is because his teammate Lyoto Machida was suspended 18 months after declaring his usage of a product containing the banned substance 7-keto-dehydroepiandrosterone (DHEA). It was not considered a tainted supplement because 7-keto-DHEA was listed as an ingredient, but its effectiveness as a performance enhancer is questionable.

“Anyone is subject to going through this,” Werdum said. “Sometimes it’s not even something you take knowing it’s illegal, but you unknowingly take something in your supplement. It’s tough. We have to call and check everything you take all the time, anything you eat or any supplement you take. It can happen to anyone.

“When you talk about doping people think of the extreme of the extreme right away, but it’s not like that. Sometime it’s pretty simple, like what happened to Lyoto. It was really unfair, and he stayed away for almost two years because he said he took something (he didn’t know was banned). That was absurd.”

Machida is scheduled to return from suspension in the main event of UFC Fight Night 119 in Sao Paulo, Brazil, against Derek Brunson on Oct. 28.