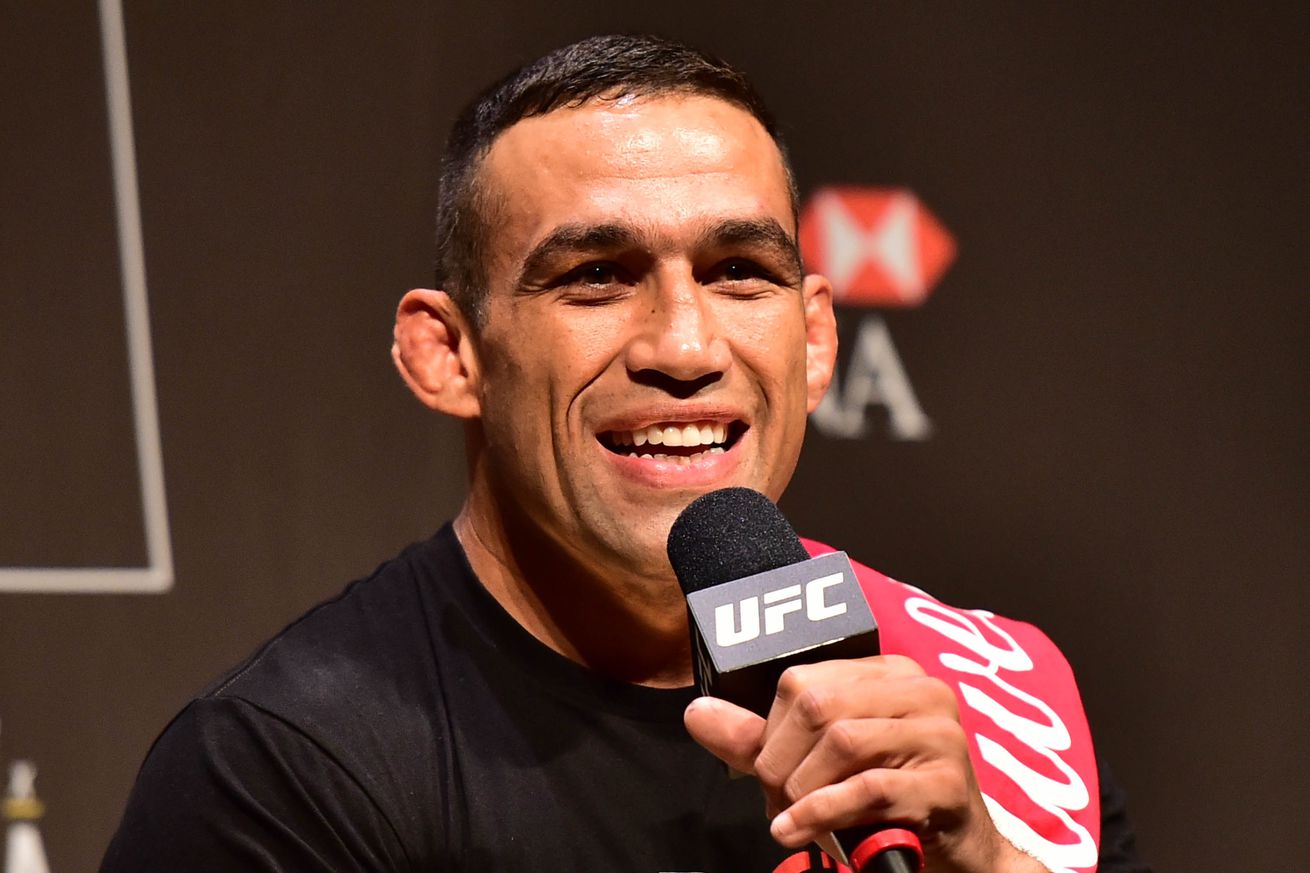 It’s sort of unusual to have a fighter calling for a rematch when he already finished his opponent the first time around.

Then again, this is Fabricio Werdum we’re talking about, who inexplicably called for a do-over with Fedor Emelianenko at the rumored UFC Chechnya mixed martial arts (MMA) event, assuming such a thing ever comes to pass.

I wish that, one day in the near future, Fedor and I can fight in the first UFC in Chechenia. I think this would be a glorious inaugural event in Chechenia, and I think the fans would love to see this competition between two legends. I know that Chechenia has a rich history in combative sports, and I also know that the president of Chechenia is a huge MMA Fan. He has his own team and he passionately invests and supports our sport. I would hope to make this dream come true someday.

Werdum submitted Fedor under the Strikeforce banner back in 2010.

Let’s hope Werdum isn’t putting the cart before the horse, as he still has to defend his 265-pound title against top division contender Stipe Miocic at UFC 198. They’ll get ‘er done on May 14 in Brazil, with the victor moving on to face the winner of this showdown.

Or perhaps even this one.

As for a fight with Fedor, that would largely depend on this.