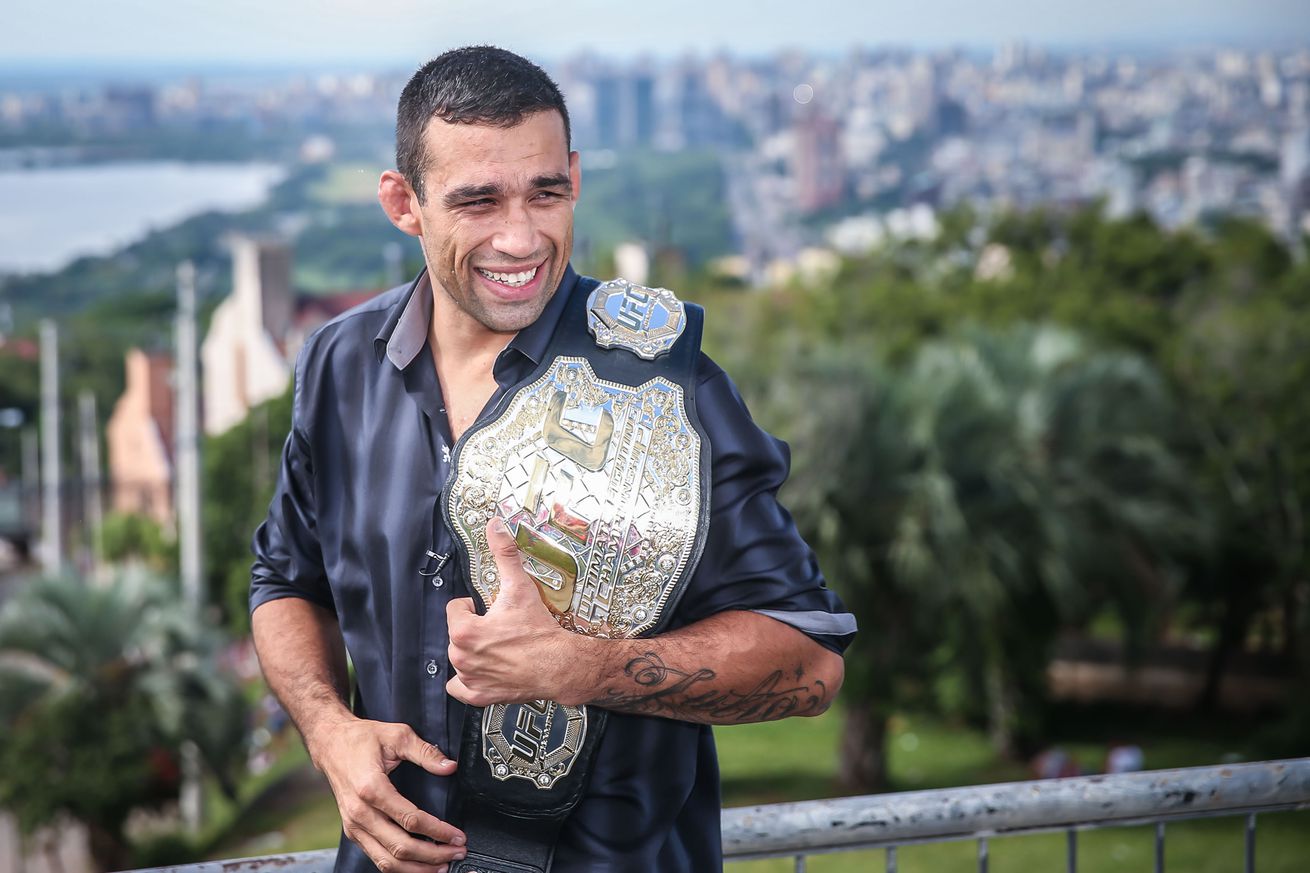 Fabricio Werdum could have faced Cain Velasquez or Stipe Miocic with a broken foot at Feb. 6’s then-UFC 196 event.

It was when a lingering back issue reared its head that the UFC heavyweight champ had to tap out.

“I [had] an injury in my foot this time,” Werdum told Ariel Helwani on Monday’s edition of The MMA Hour. “I say, ‘No problem. It’s OK. I won’t kick the right leg. It’s OK.’ But, [then] last Friday, I had a big injury in my back. It’s like an old injury, you know?

“For a long time I haven’t had a problem with this because my back is more strong, but I’m feeling very bad, you know? This is Friday. I tried to train again Monday because I rested Saturday and Sunday, I rest[ed], just massage[d] it and recover[ed]…I trained, but I’m not feeling good, man…When I have the injury in my back, my body’s not 100 percent. I’m feeling 70 percent, and then my mind goes down too…I don’t have this balance. This is very important when everything’s 100 percent, because at this level, you have one thing go wrong, it’s done. This level is very high-level.”

Coincidentally, Werdum revealed he almost never made it to his UFC 188 showdown against Velasquez – where he captured heavyweight gold – due to an injury suffered in that training camp.