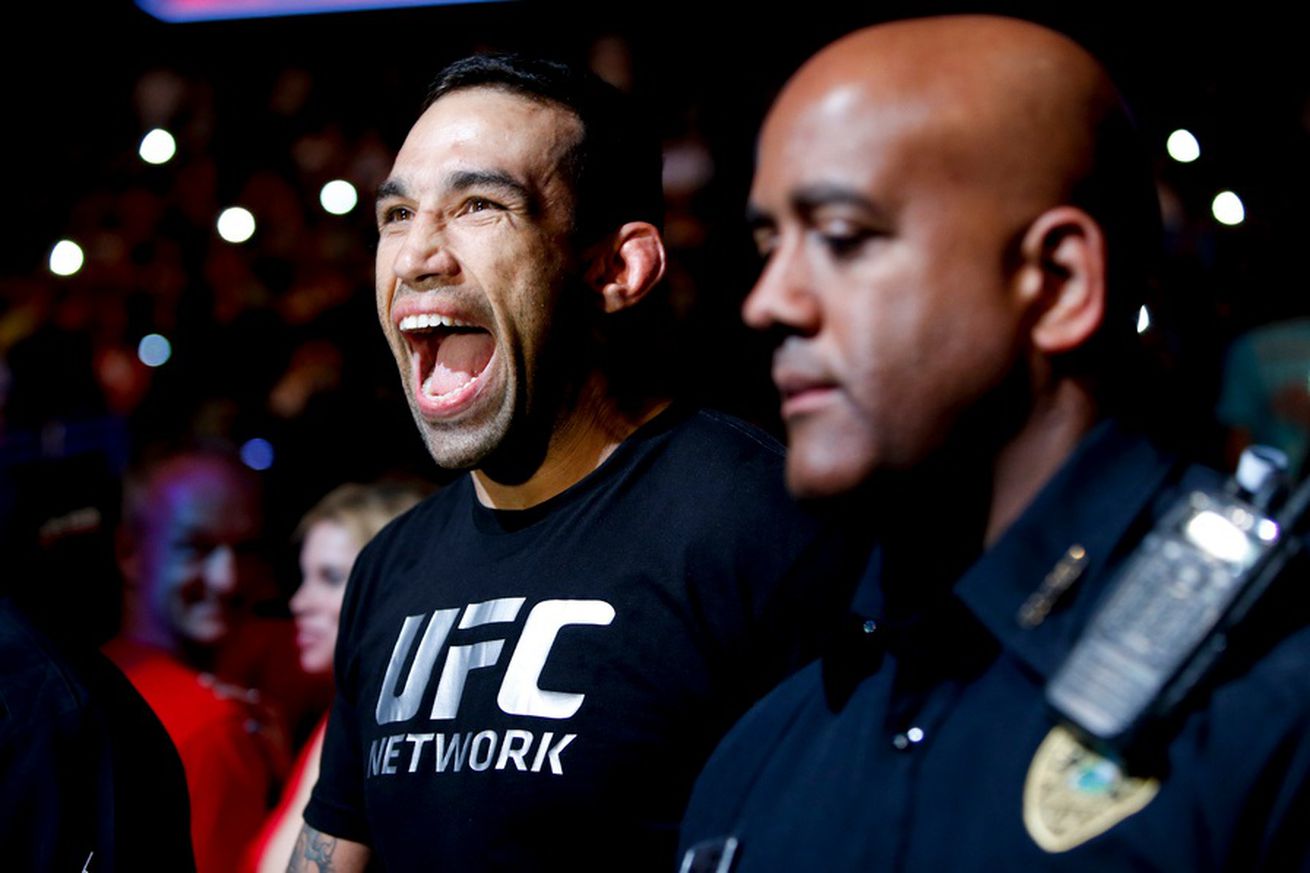 Another heavyweight fight was added to UFC 211.

Former UFC heavyweight champion Fabricio Werdum will take on Ben Rothwell in Dallas, Texas on May 13. MMA Fighting confirmed the match-up with multiple sources following a report by Combate.

Werdum (21-6-1) enters the fight coming off a decision victory over Travis Browne in September. The Brazilian fighter, who bounced back from losing his UFC belt to Stipe Miocic in May, was expected to return on Dec. 30 against Cain Velasquez, but the fight got cancelled days before UFC 207.

UFC 211 takes place at the American Airlines Center in Dallas, and features heavyweight champion Stipe Miocic putting his title on the line in a rematch with former titleholder Junior dos Santos in the main event.