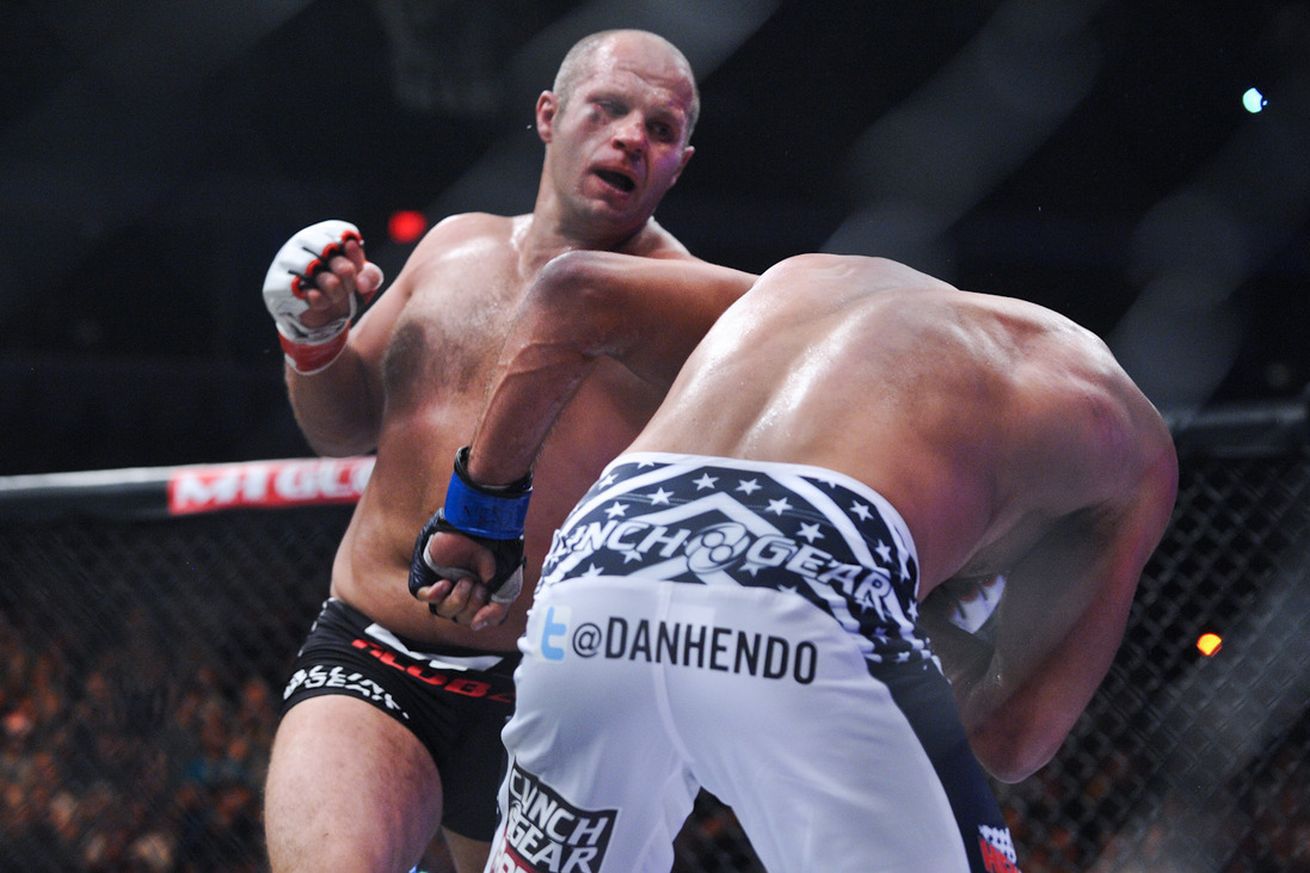 One of the greatest Heavyweights in mixed martial arts (MMA) history will return to the cage on June 17 in St. Petersburg, Russia under Fight Nights rule, as Fedor Emelianenko (35-4-1) will fight an undisclosed opponent (h/t Bloody Elbow).

Emelianenko, 39, made his return to professional MMA just four months ago when he defeated inexperienced kickboxer Singh Jaideep via first-round submission (punches) at Rizin Fighting Federation 2. The victory was the legend’s first since a first-round knockout of Pedro Rizzo back in June of 2012.

While the complete parameters of the event have yet to be determined, including Emelianenko’s next opponent, this is great news for the world of MMA. As one of the best to ever do it, having “The Last Emperor” active and refining his craft is never a bad thing, especially if he happens to take on someone considerably better than Jaideep.

Fight Nights announced that it will hold a press conference on April 19 to reveal Emelianenko’s counterpart. No matter the opponent, most fans will presumably be able to view the fight in accordance with the current deal involving Eurasian Fight Nights and UFC Fight Pass.

Stay tuned to MMAmania as we approach next week’s press conference.