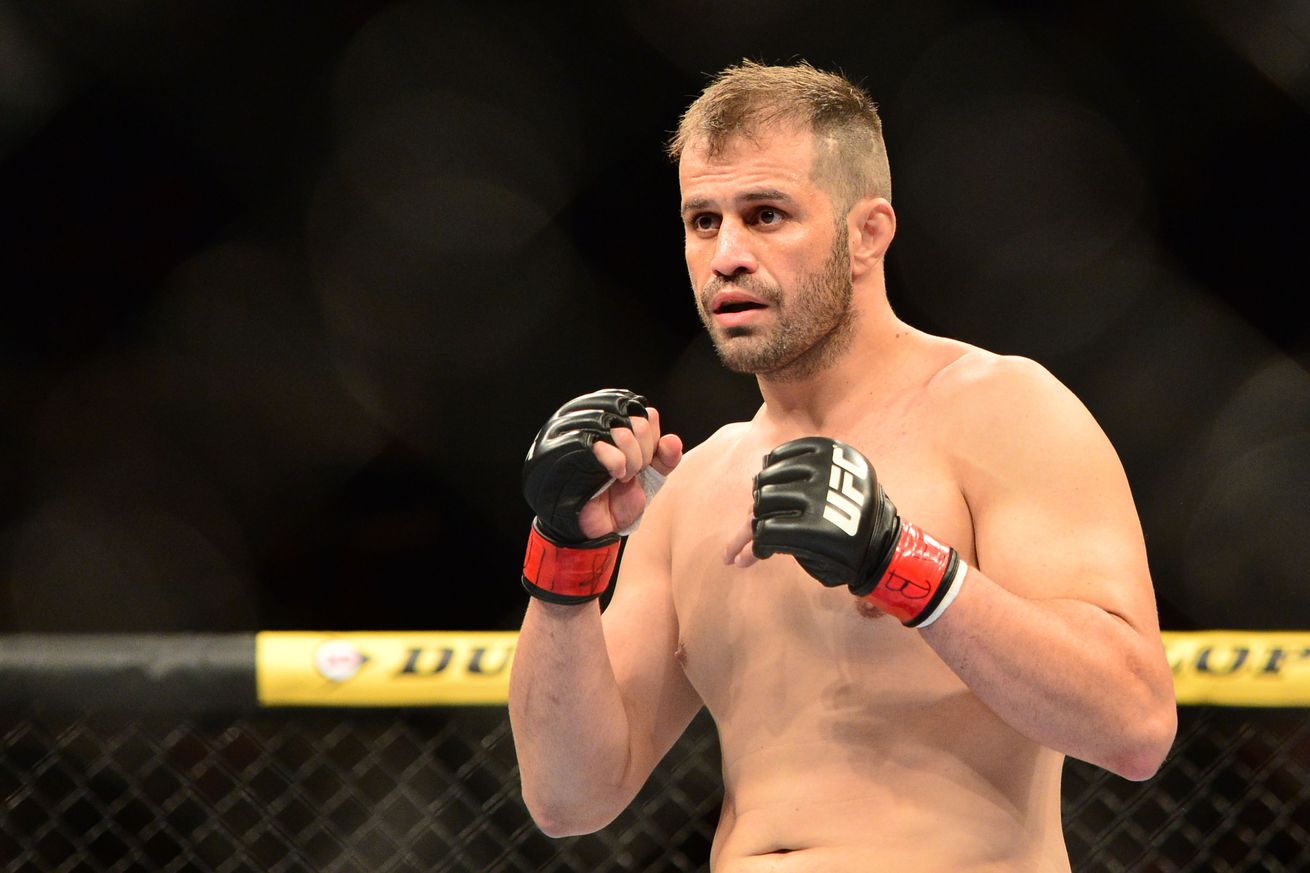 Matchmaking in mixed martial arts (MMA) is usually left for the, well, matchmakers.

But in the case of legendary Heavyweight fighter Fedor Emelianenko, matchmaking sometimes comes down to simply picking a name off a list of potential opponents.

According to Fight Nights Global promoter Kamil Gadzhiev in a recent interview on the ValeTudo.ru podcast (h/t Bloody Elbow), Emelianenko handpicked Fabio Maldonado for a June 17 showdown at EFN 50 in St. Petersburg, Russia, from a short list of fighters.

“Fedor was choosing from opponents that I offered him,” said Gadzhiev. “This is a situation where Fedor’s name is much bigger than the name of Fight Nights. We have to call things by what they really are. We can’t appoint the opponents for Fedor. We’re simply in a different league here. We have parity.”

While Gadzhiev has a point regarding the popularity and global marketability of “The Last Emperor,” it’s rare that a fighter gets to choose their opponent, especially when it comes to a main event spot. However, Conor McGregor has seemingly done the same thing by requesting a rematch with Nate Diaz at UFC 202 on Aug. 20.

“Fedor was totally adequate when choosing the opponent,” added Gadzhiev. “He never said ‘give me a can so I could beat him.’ He understands that fighting a lower-class opponent that he would defeat in one minute is a road to nowhere. Japanese didn’t have many options with Jaideep Singh back in time. But if his fight with Maldonado will be the same, people would eventually lose interest in Fedor. He understands this and never asks someone [weak] he could easily beat.”

Considering Maldonado is one of the toughest fighters in all of MMA to put to bed, it seems ….View full article