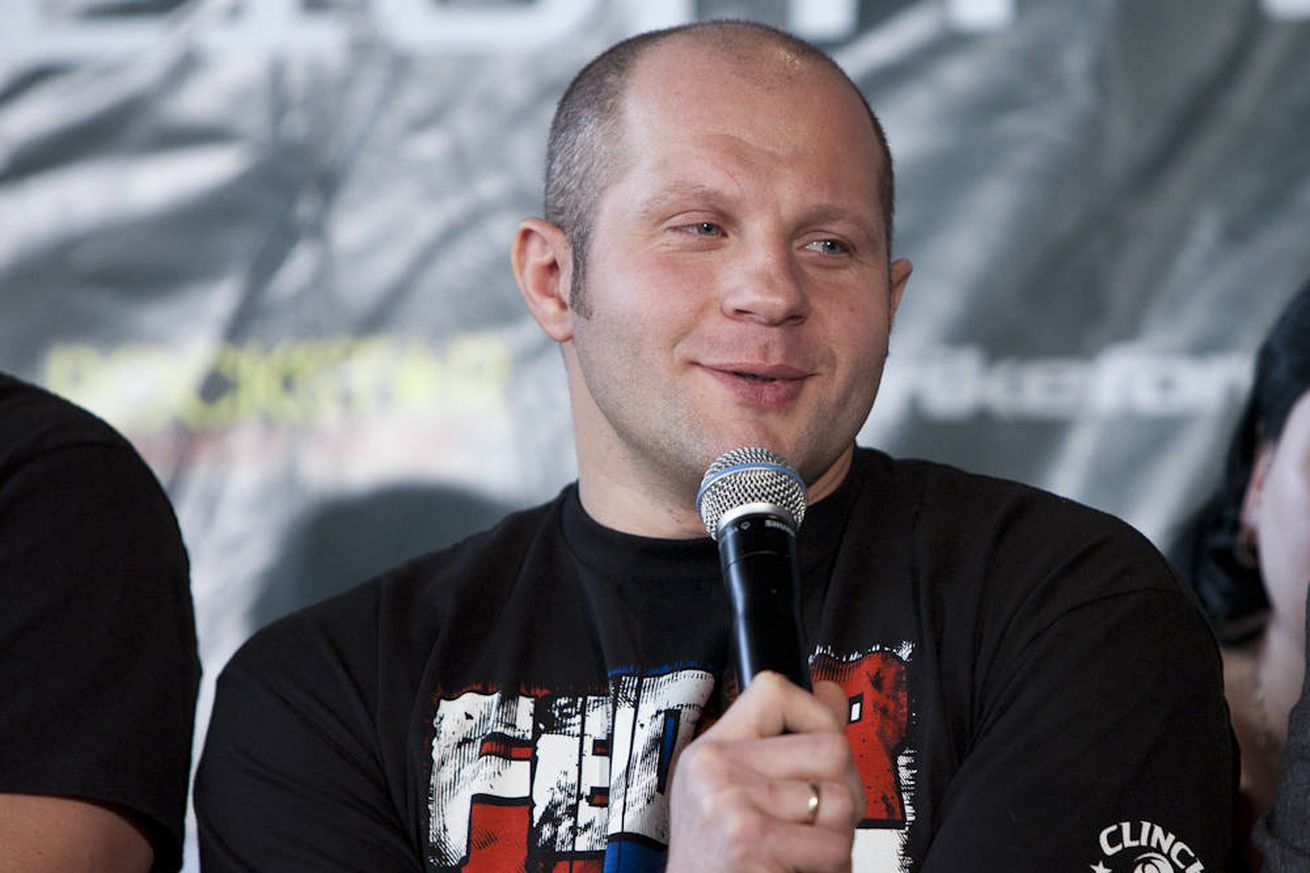 Brock Lesnar’s return to the Octagon at the upcoming UFC 200 pay-per-view (PPV) event on July 9, 2016, against Mark Hunt in Las Vegas, Nevada, will be a one-time thing. That’s because “The Beast Incarnate” is still under contract with World Wrestling Entertainment (WWE), which means fight fans will have to soak it all up as it could be the last time he steps inside the eight-walled cage.

Still, former Pride FC Heavyweight champion, Fedor Emelianenko, is hoping that his path with cross with Lesnar’s one day.

According to UFC President Dana White, a Heavyweight showdown between Emelianenko and Lesnar was “right there,” as he claims he was close to booking the fight at Dallas Cowboys Stadium in late 2011.

Of course, White went on to blame Fedor’s former manager, Vadim Finkelchtein, for ruining the mega-fight and costing his Russian client a boatload of cash after he turned down UFC’s “big money” offer

Who knows, if Lesnar beats the odds and defeats Hunt at UFC 200, and decides he wants to continue to ply his trade inside the cage, perhaps Dana White and Co. can whip out their fat wallets and ink Fedor to a one-fight deal.

Now that “Vadummy” isn’t around, it’s worth a shot.