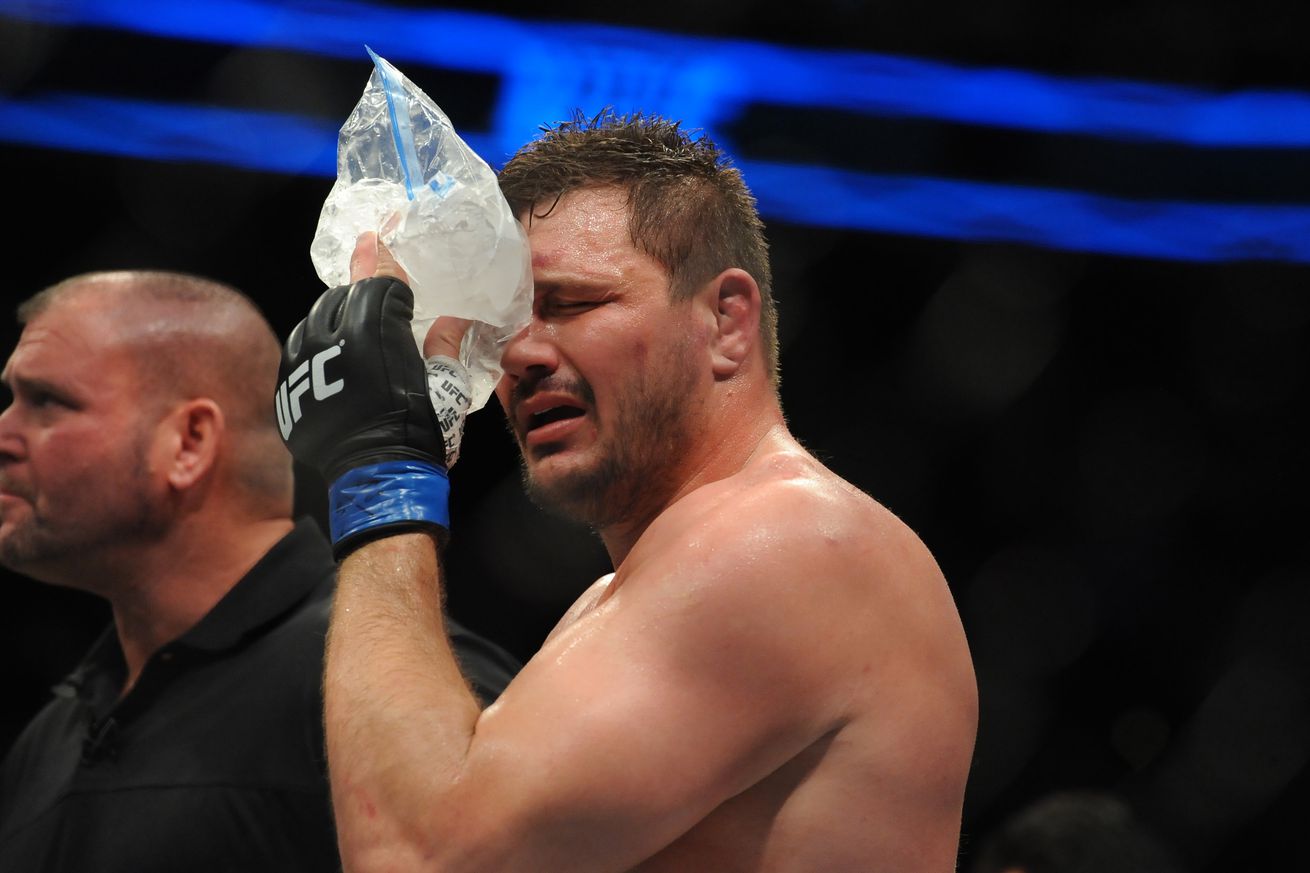 According to a report by Ariel Helwani of MMA Fighting, Matt Mitrione has been forced out of his main event bout opposite Fedor Emelianenko later tonight (Sat., Feb. 18, 2017) at Bellator 172 live on Spike TV from San Jose, Calif., due to an illness. Bellator MMA attempted to find a late replacement for Mitrione in order to keep Emelianenko on the card, but were unable to do so just hours before the event.

This is incredible news on a night that was supposed to mark one of the promotion’s biggest events of 2017. Emelianenko was expected to compete on American soil for the first time since 2011 and make his long-awaited Bellator debut.

The report also states that the California State Athletic Commission is allowing fans to get a full refund for their tickets if they file a request prior to the event’s official start time.

As a result of Mitrione’s withdrawal, a lightweight bout between Josh Thomson and Patricky Freire will now serve as the main event of the evening.

Stick with Mania as more news pertaining to Mitrione’s illness is revealed.