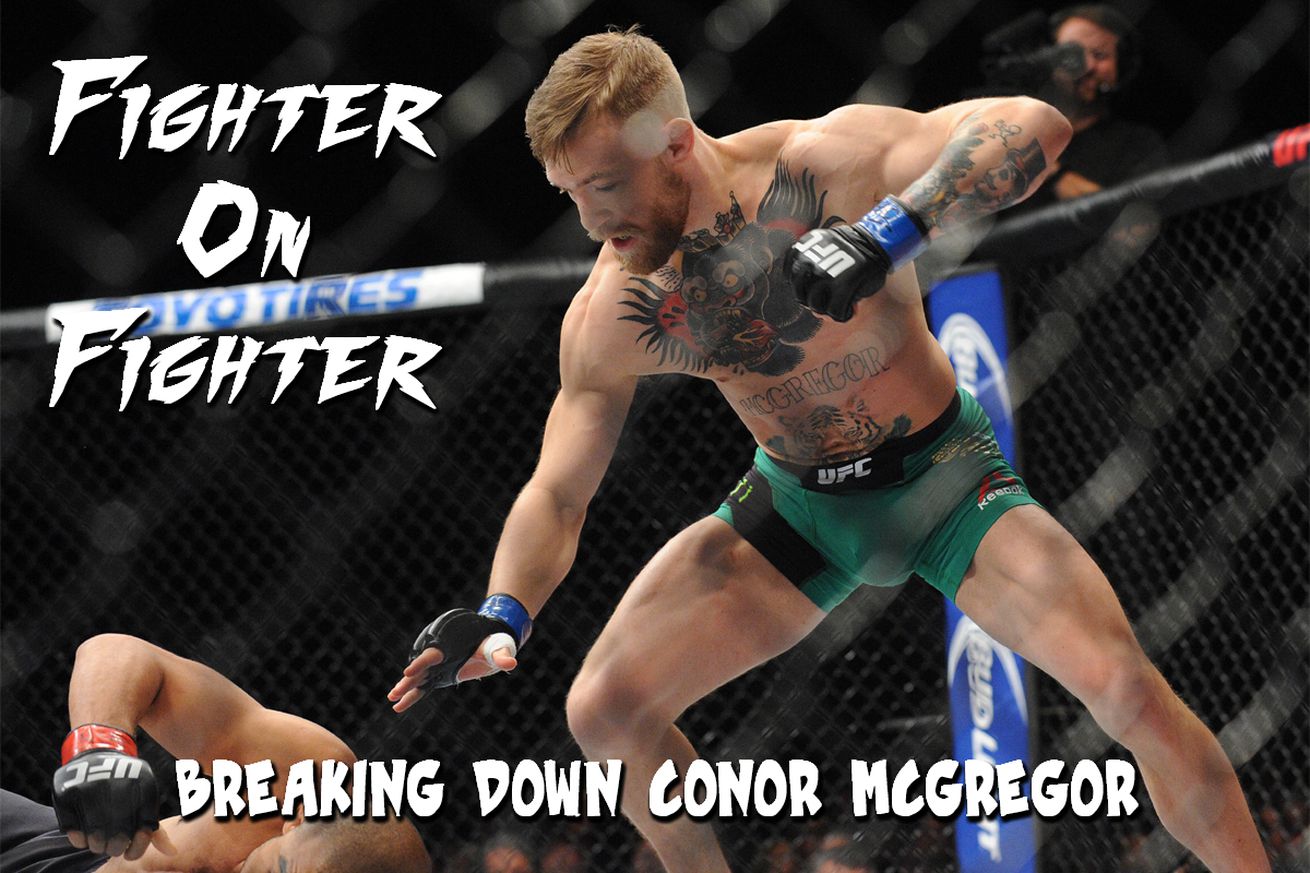 There are several opinions swirling around the Irish fighter at the moment. Some fans think he’s already the greatest fighter of all time who cannot be stopped, whereas others write off his accomplishments as luck and eagerly await his comeuppance. Regardless of where on that spectrum one falls, there’s one thing that cannot be denied:

McGregor has some serious stones.

Thanks to McGregor’s willingness to ignore weight classes in pursuit of big money fights, this has been a monumental week for UFC, which now has its own emoji on Twitter.

Indeed, McGregor Mania is in full effect, but let’s ignore all that to take a closer look at the technical skill that made McGregor the Featherweight champion.

There’s no denying McGregor’s ability to violently separate his opponents from their senses, drawing on a solid base of striking martial arts to land those blows. McGregor was a national boxing champion in his youth, and he also has trained in Taekwondo and Karate.

Even beyond all the wild circumstances of injury and replacements, McGregor’s path to his title was fascinating from a striking perspective. McGregor is constantly talking of his movement being superior to the rest of the world’s fighters — and McGregor does move quite well — but it’s more interesting how McGregor moves up and down the meter from counter ….View full article