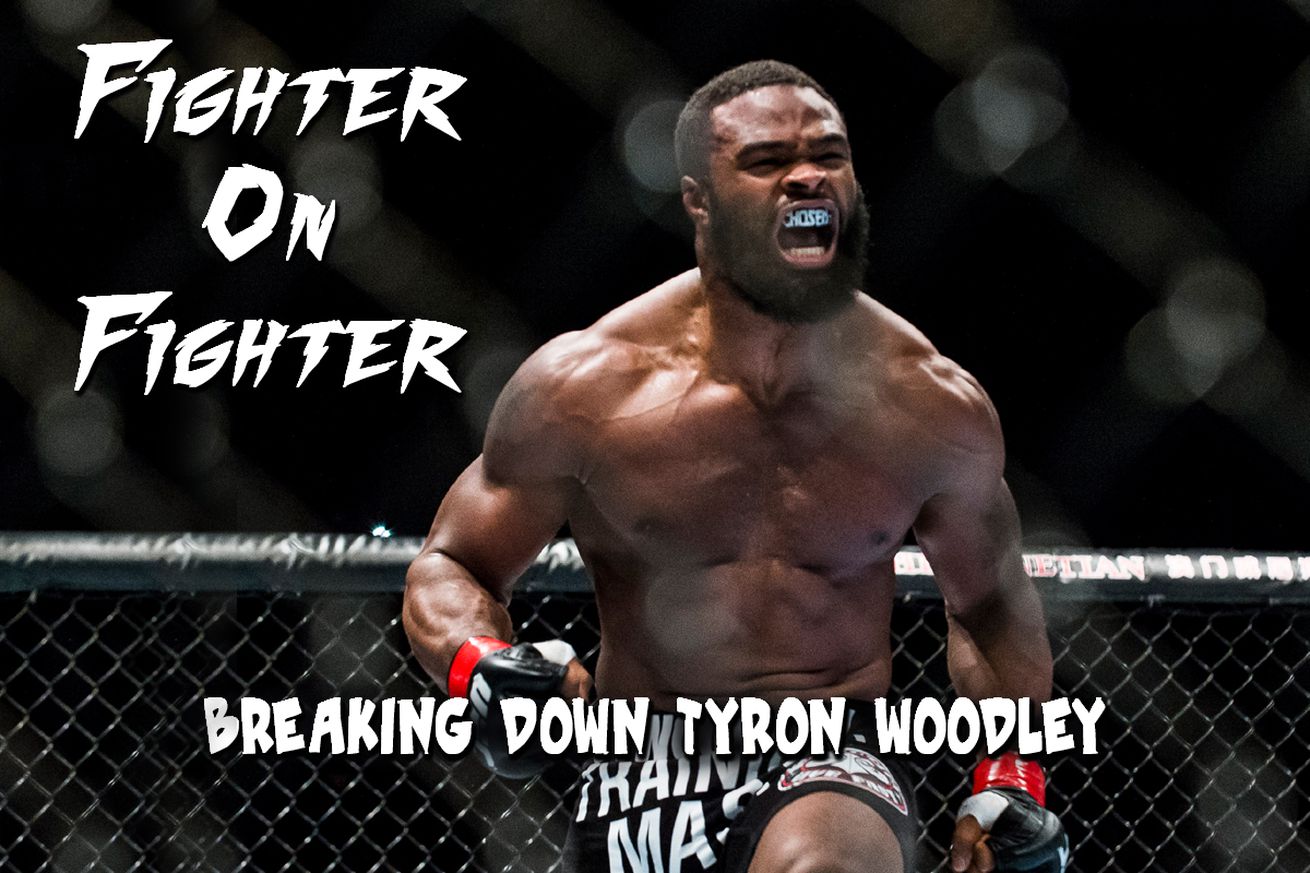 Woodley’s path to the title shot has certainly been a bit odd. He’s undoubtedly established himself as a top-ranked contender thanks to his work in Strikeforce and some big UFC wins, but “The Chosen One” hasn’t actually won a fight in 18 months. And while a win over Kelvin Gastelum may be impressive, it’s only his second victory since a clear defeat to Rory MacDonald.

Nonetheless, it is Woodley who is set to step into the Octagon opposite Lawler. If he’s able to withstand his “Ruthless” foe and overcome the knockout artist, Woodley’s gambit to wait for the shot will pay off.

Early in his career, Woodley was mostly known for taking his opponents down and smothering them with his impressive strength. However, Woodley has developed considerably on his journey to UFC and into the title mix, and he’s currently a very dangerous striker.

Woodley very much likes to work from the outside, which isn’t exactly common for a wrestler like him. Still, Woodley’s style of striking does often set up his takedowns reasonably well, and it also allows him to capitalize on his athleticism.

At range, Woodley largely waits for his opponents to come to him. He’s very patient at distance, perhaps to a fault. Against men like Rory MacDonald and — oddly enough — Jake Shields, Woodley ….View full article