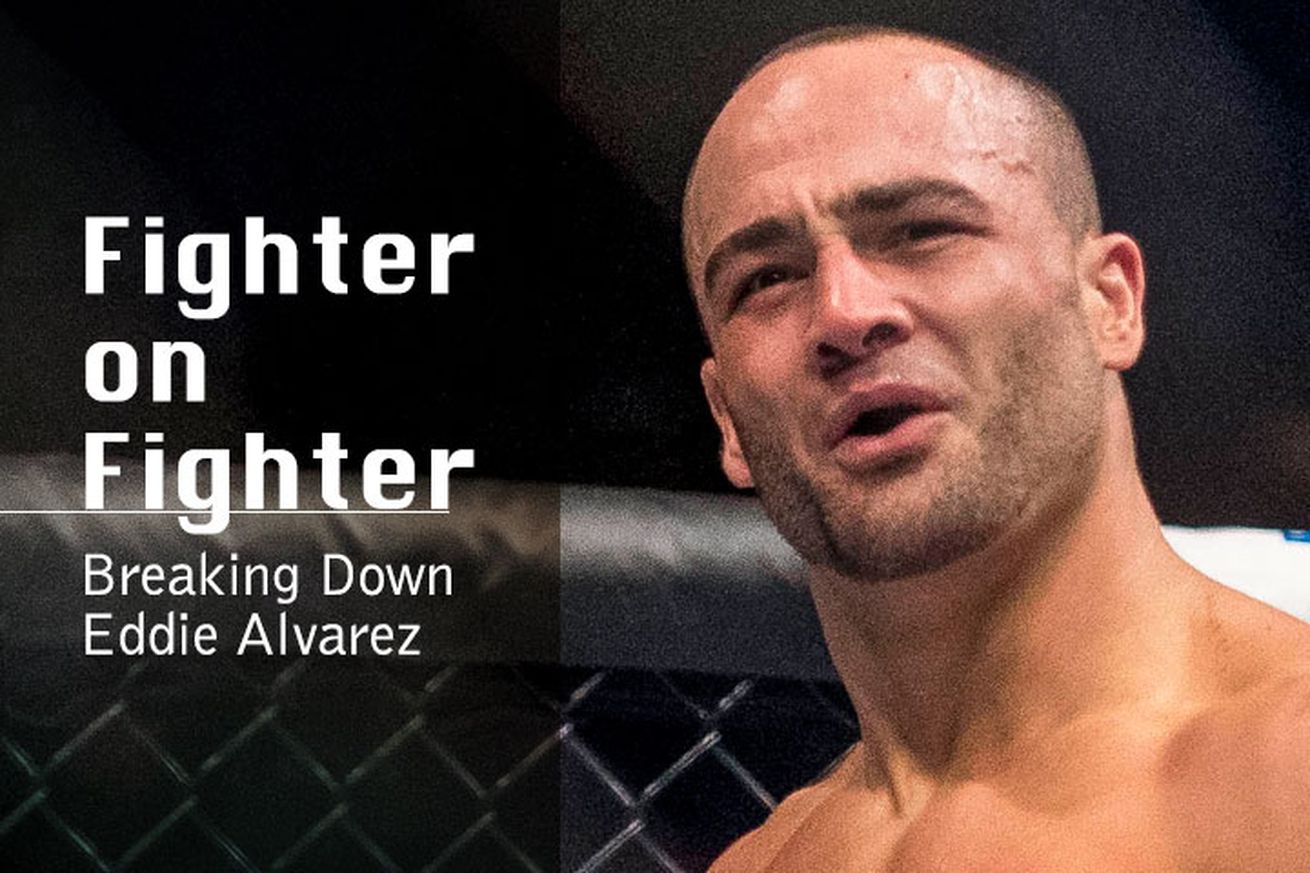 Alvarez has never been given much of anything. The Philly fighter has clawed and scratched for each inch of his success, and his determination has led to numerous title belts and one of the most impressive resumes in Lightweight history. Despite all that, Alvarez enters this bout with the 145-pound kingpin as the underdog. In one of the most intriguing bouts of the year, Alvarez will put his experience and guts in the way of McGregor’s relentless momentum.

Earlier in his career, Alvarez was a bruiser who relied on natural power and aggression to bully his foes into unconsciousness. Not unlike former Welterweight champ Robbie Lawler, Alvarez honed his boxing skill over many years to become a rather nasty technician in his own right.

Alvarez does his best on the outside, baiting his opponent into nasty counter punches. He moves very well on the outside and is an extremely difficult man to trap along the fence, which ensures he’s able to play his game.

Most outside strikers tend to throw a ton of kicks, but Alvarez’s game is much more focused on his boxing. However, low kicks have been an important part of Alvarez’s last three victories. In the Gilbert Melendez and Anthony Pettis fights, they helped him slow ….View full article