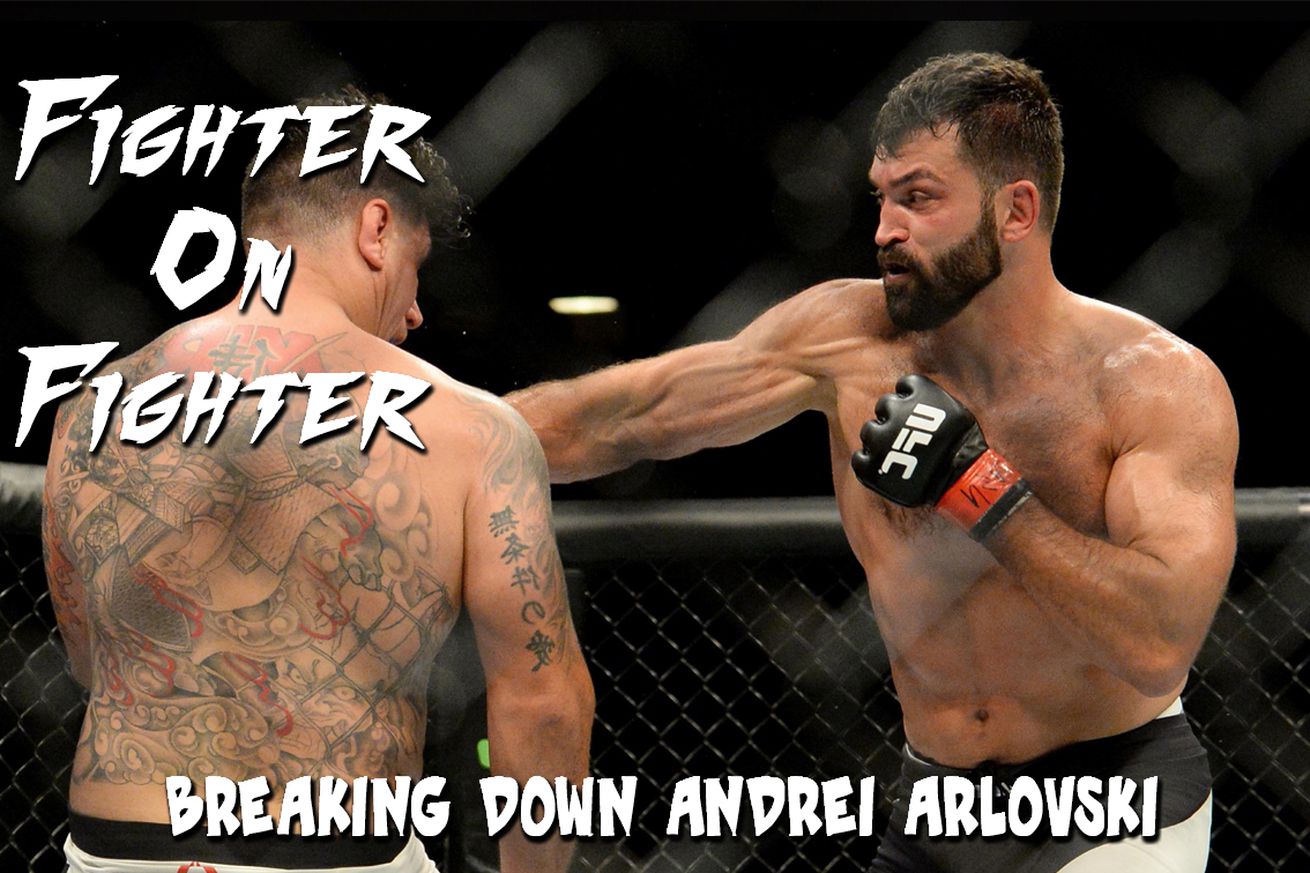 Arlovski’s recent run was some of his best work in years. The Belarussian scrapper was aggressive and firing off his right hand often, which made him an exceptionally dangerous fighter and lead him to win four straight bouts inside the Octagon. Unfortunately, a quick loss to Stipe Miocic brought Arlovski’s win streak to a close. Luckily, Arlovski can return to the win column and the title hunt quickly if he’s able to decimate Overeem here.

Arlovski may not be a textbook boxer, but he’s one of the most powerful and effective punchers in the division. His striking education began as a teenage in the arts of both kickboxing and Sambo — which at this point, was many years ago — and his skills have been sharpened over the years by trainers like Mike Winkeljohn and Freddie Roach.

Though Arlovski has a quick jab, he’s not confident with it and has a difficult time maintaining range with the strike. Instead, Arlovski relies very heavily on his right hand. The Belarusian packs intense power into his right and is aware of his stopping power, so he throws it often. In general, Arlovski does a good job moving his head off the center line when he attacks with his power hand.