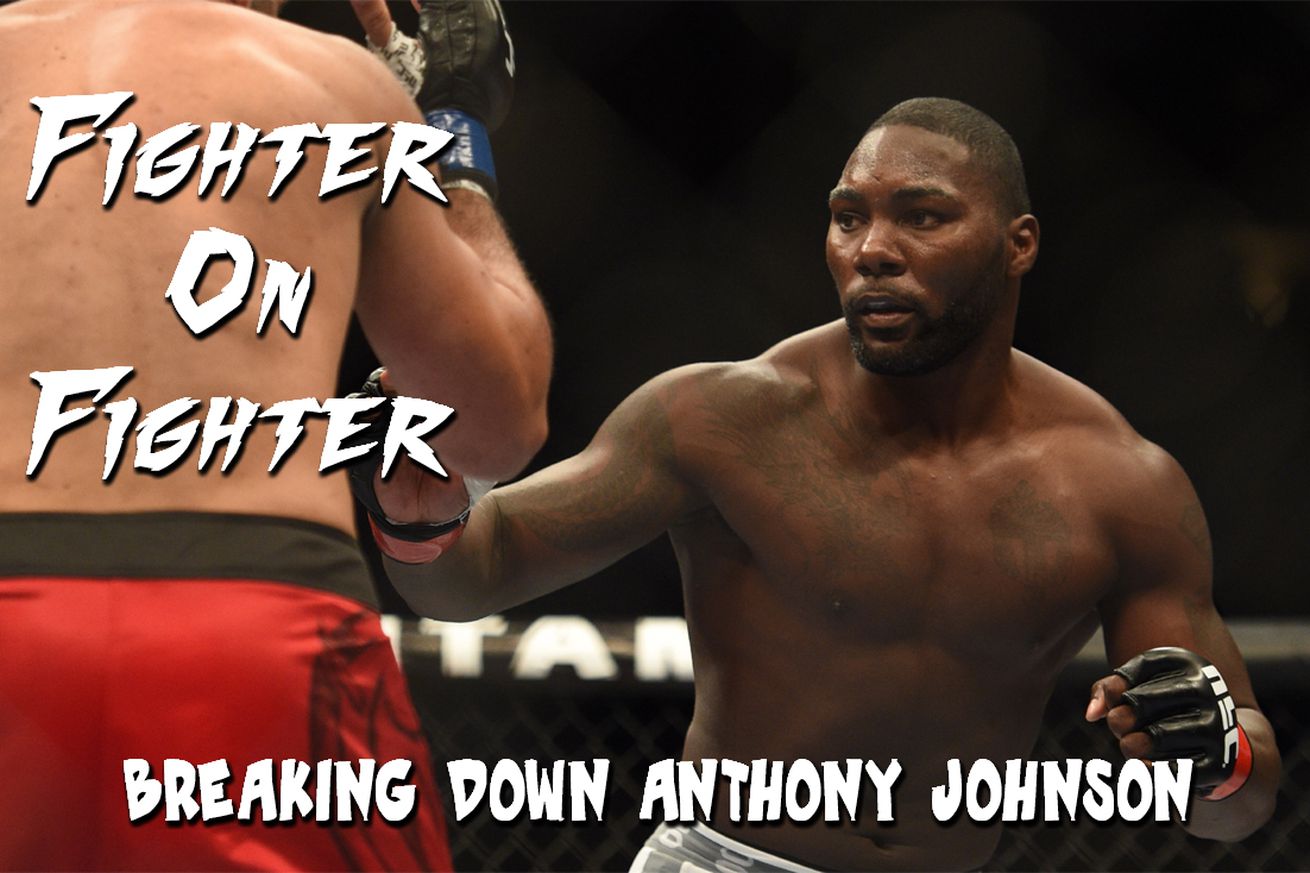 Outside of his title loss to Daniel Cormier, Johnson has looked unstoppable inside the Octagon. He’s unquestionably one of the most powerful men in the sport, and he’s one of the few remaining match ups for Jon Jones who are genuinely interesting.

However, Johnson still needs to distance himself a bit from that ugly loss to “DC.” He already moved back into the win column with another finish, but starching Ryan Bader and halting his excellent win streak would be the best way to move forward.

Let’s take a look at the knockout artist’s skill set:

Johnson has had the ability to separate opponents from their senses since the start of his career, but he’s really grown under the tutelage of Henri Hooft. While he still is too wild for his own good at times, Johnson has really figured out his game and grown more comfortable with his combinations and defense.

When Johnson is calm and maintains his stance — which is most of the time — he’s a very difficult man to take down. Most of the time, it’s like running into a brick wall — his opponent’s attempts to grapple simply bounce off. That’s very important, as Johnson’s improved takedown defense does allow him to let loose with his strikes more often.