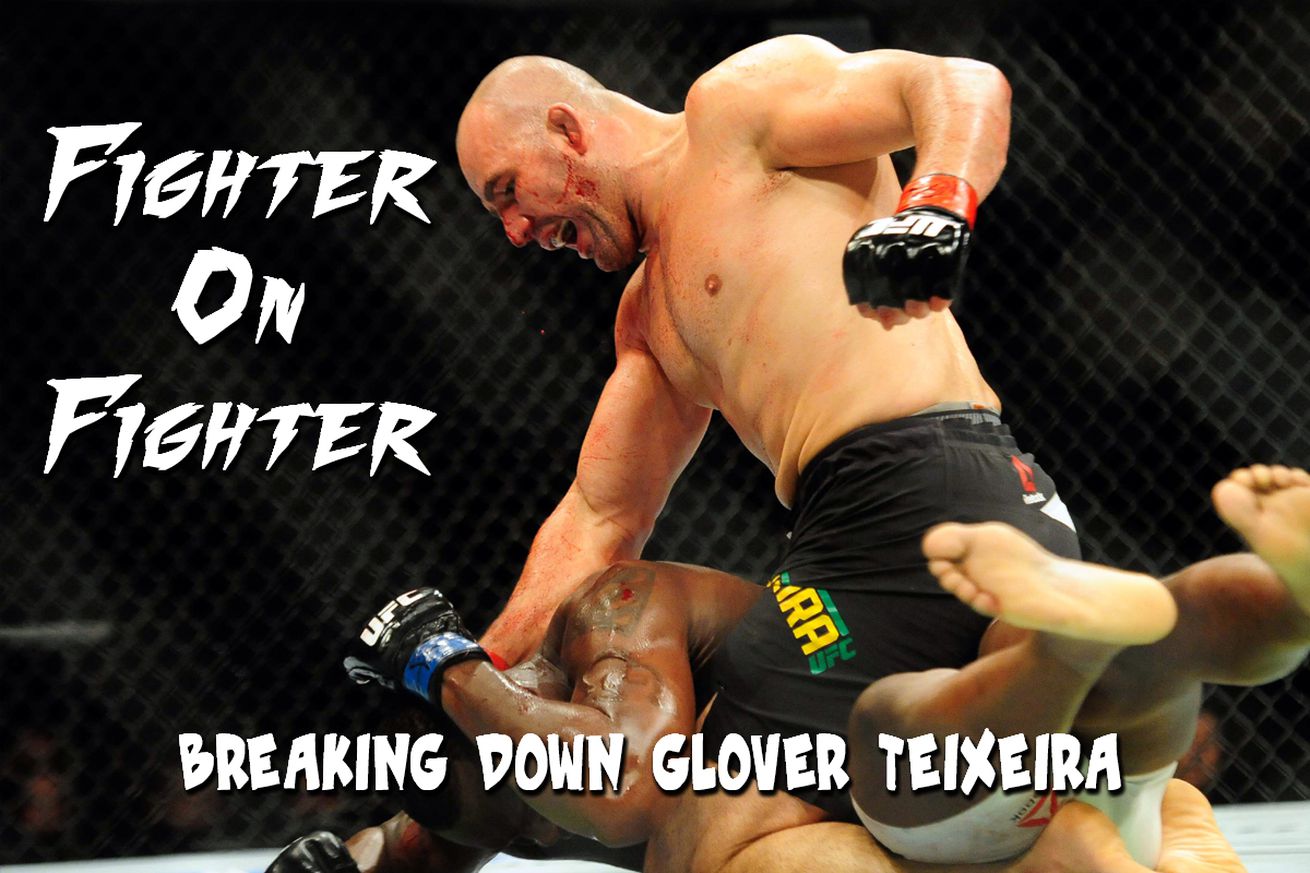 Outside of a rough 2014 — in which Teixeira dropped disappointing decisions to both Jon Jones and Phil Davis — Teixeira has been phenomenal. Leading up to his title fight with Jones, “Hands of Stone” was finishing opponents left and right.

Though some doubted Teixeira following those consecutive losses, he’s proven his continued worth. In his last two bouts, the Brazilian has finished a pair of ranked fighters and proved himself an elite fighter. Now, he’ll continue working toward the title in this match up with the former champ.

Teixeira hits like a Heavyweight. Living up to his nickname, the Brazilian has finished 14 of his opponents via knockout. In addition, his striking game may not particularly complex, but the only man to ever defeat Teixeira standing was “Bones” Jones.

For the most part, Teixeira relies upon his boxing. More accurately, Teixeira often simply looks to his right hand. Since a successful cross or hook from Teixeira usually stuns his opponent and can easily end the fight, that’s not such a bad strategy.