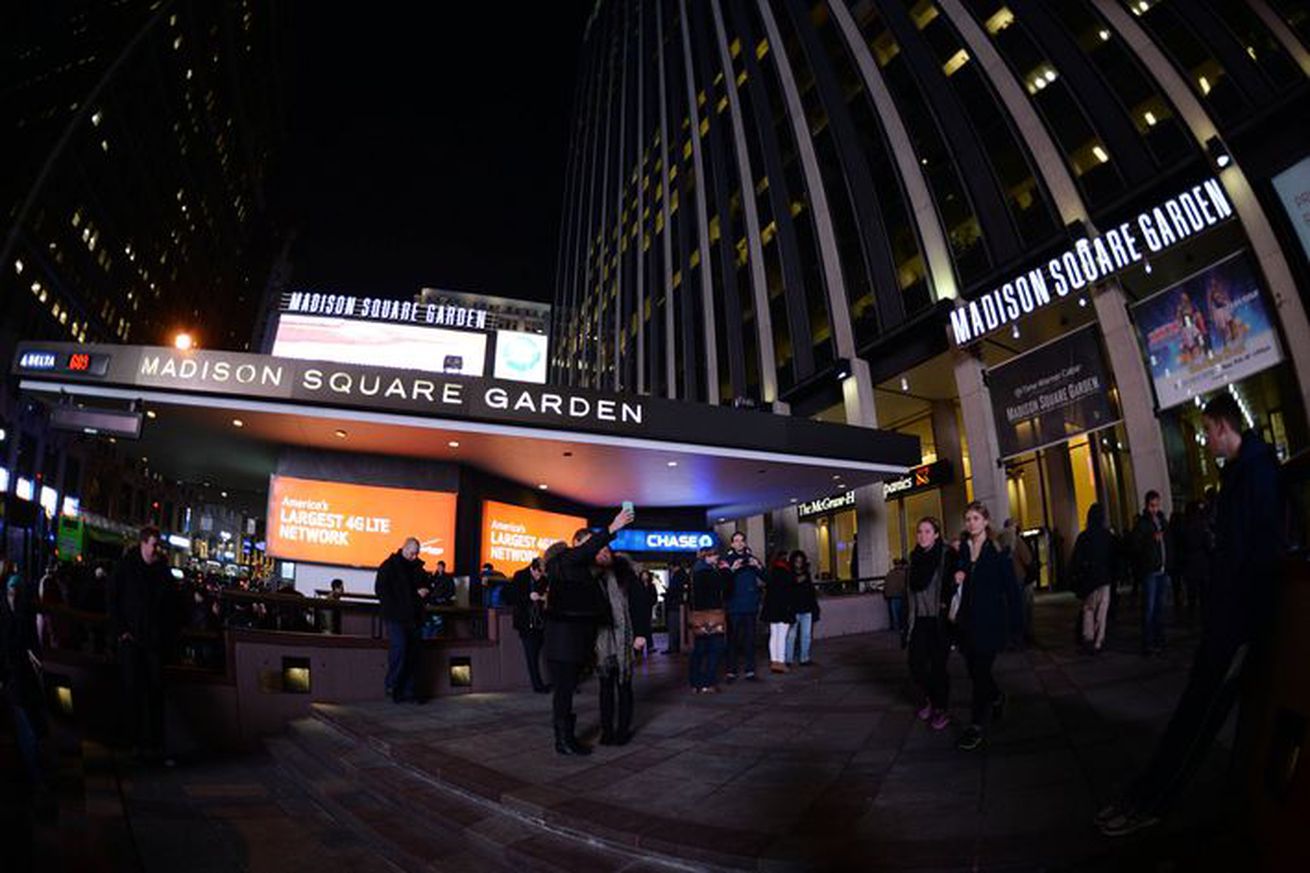 Weight-cutting issues, fighters jostling for position, fighters threatening to walk away, and so forth. On and on, south of heaven. On to another edition of Fightweets …

@logankader: Is WME to blame for the 205 fiasco?

In fairness, I’ll point out that you sent this before Friday’s announcement of Joanna Jedrzejczyk vs. Karolina Kowalkiewicz for the UFC strawweight title and the return of Miesha Tate.

So given that, and given we’ve also got a killer welterweight title fight between Tyron Woodley and Stephen Thompson, and also have Donald Cerrone and Frankie Edgar on the card, then maybe we shouldn’t call UFC 205 a “fiasco” just yet.

But the perception that this card’s not as big as it could be is also the UFC’s own making.

We’ve been conditioned over the past couple years to expect a few absolute blowaway shows per year, from UFC 189 to UFC 194 to UFC 200. The UFC’s debut in New York City seemed a no-brainer for supercard treatment. For all the effort the company put into legalizing the sport in the Empire State over the years, UFC 205 shouldn’t be just another card. It should be a celebration of just how far along the sport has come.

So when the lineup shapes up, and you don’t see Conor McGregor, Ronda Rousey, Georges St-Pierre, a Diaz brother, etc., then you’re left with the perception that we’re not quite getting the event we should at Madison Square Garden.

Still, there are a few days left before the UFC’s big press conference in New York, and the company is giving the distinct impression there’s another big announcement or two coming about the show. So let’s hold off a bit before we get the pitchforks ready, and even if ….View full article