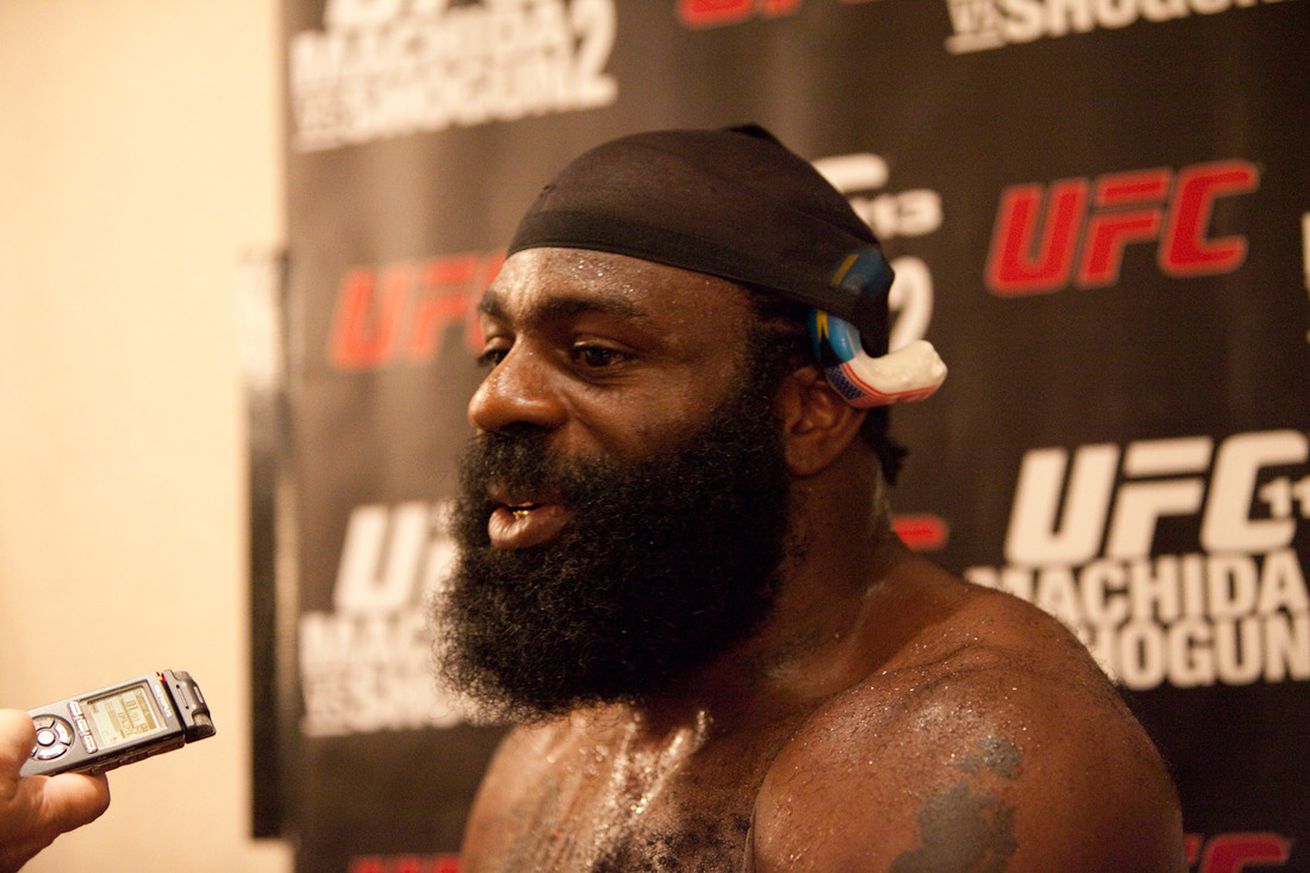 Soooo … anything going on over the past couple weeks? No? Cool, I’m out.

Oh wait … actually, this has been one of the craziest times in the history of this crazy sport? Alright then. On to this week’s edition of Fightweets.

A whole lot of people were saddened by Monday’s death of Kevin Ferguson, a.k.a. Kimbo Slice. Kimbo (and yes, he gets first-name treatment) was one of the most authentic people I’ve encountered in any walk of life. From the moment he started to make his name as one of the original YouTube sensations, he had all sorts of hype around him, But if it wasn’t for the fact one of the realest dudes you’ll ever meet was at the center of it all, someone with flaws like the rest of us who was striving to do better, someone who didn’t place himself above anyone else, then he would have disappeared the moment he was knocked out by Seth Petruzelli.

That, of course, didn’t happen. Kimbo endured, earned respect for going through The Ultimate Fighter, fought on, and returned to set Bellator ratings records to go along with his still-standing MMA network television record for the James Thompson fight in 2008.

As for my favorite memory? Hands down it came at a Bellator 149 media day in Culver City over the winter. Kimbo, who seemed to be battling a bad cold, still took a half hour to talk to the press. Somewhere along the way, he started talking about his children. Kimbo was a private man and this was the first time he had ever really opened up at length about his family. Kimbo got emotional when he talked about putting a child of his who has autism into Montessori school, and about how grateful ….View full article