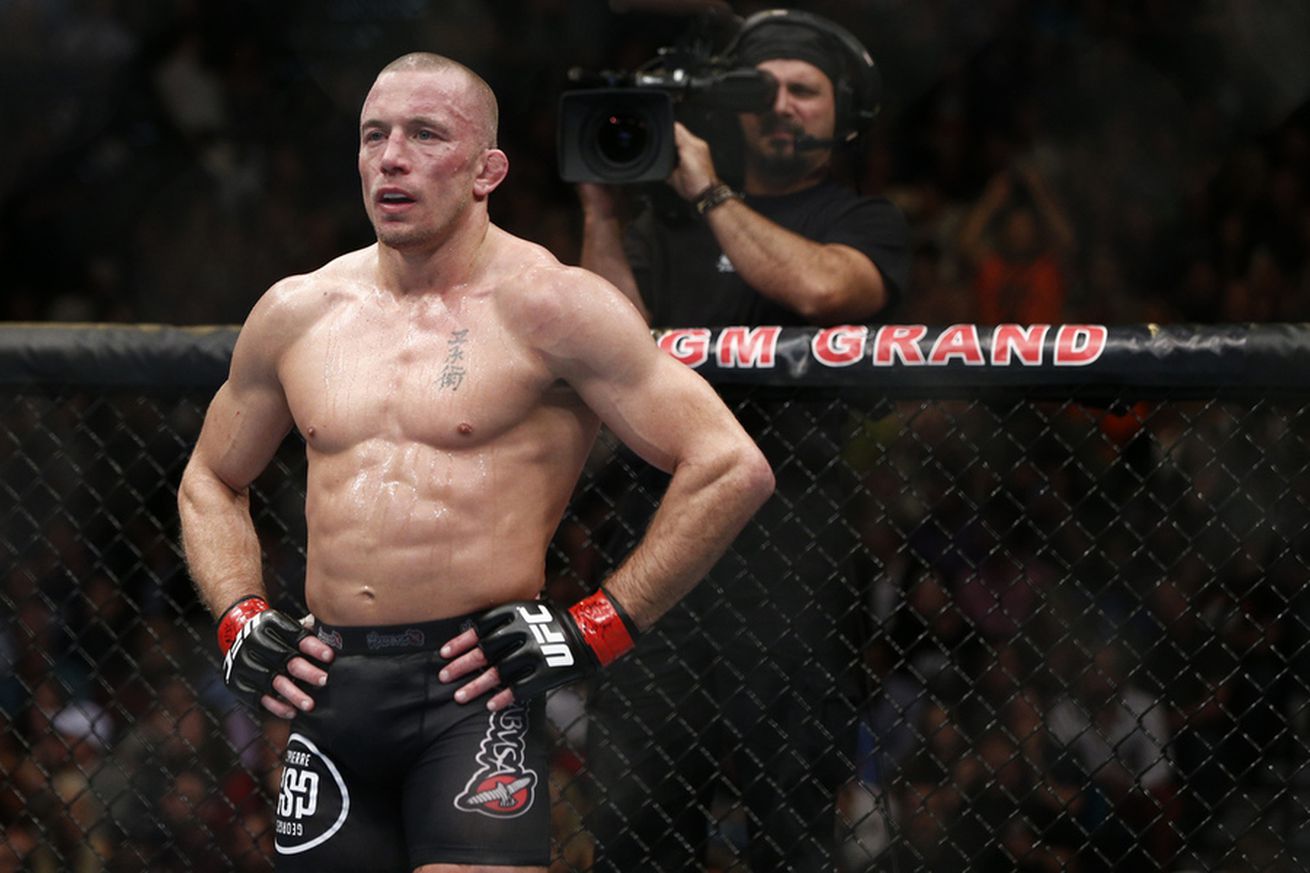 It’s not a Joe Namath-type guarantee, but it still perks the ears.

Speaking with Ariel Helwani on Monday’s edition of The MMA Hour, Tristar Gym head coach Firas Zahabi commented on the future of UFC welterweight legend Georges St-Pierre, saying that the former 170-pound king could potentially come back in 2016.

“I personally think, if you ask me my own personal opinion, I think he cannot stay away,” Zahabi said. “I think he’ll eventually get bit by the bug and he’ll eventually do something spontaneous. That’s just Georges.”

Forced to pick – yes or no – Zahabi chose the option that will most delight fans across the globe.

That last part seems to be the key. Throughout the chat, Zahabi reiterated the fact that the deciding factor in St-Pierre’s return will be the man standing opposite him inside the Octagon. While St-Pierre continues to train and polish his skills regularly, it will take a special matchup to really pull him back into the UFC for at least one more fight.