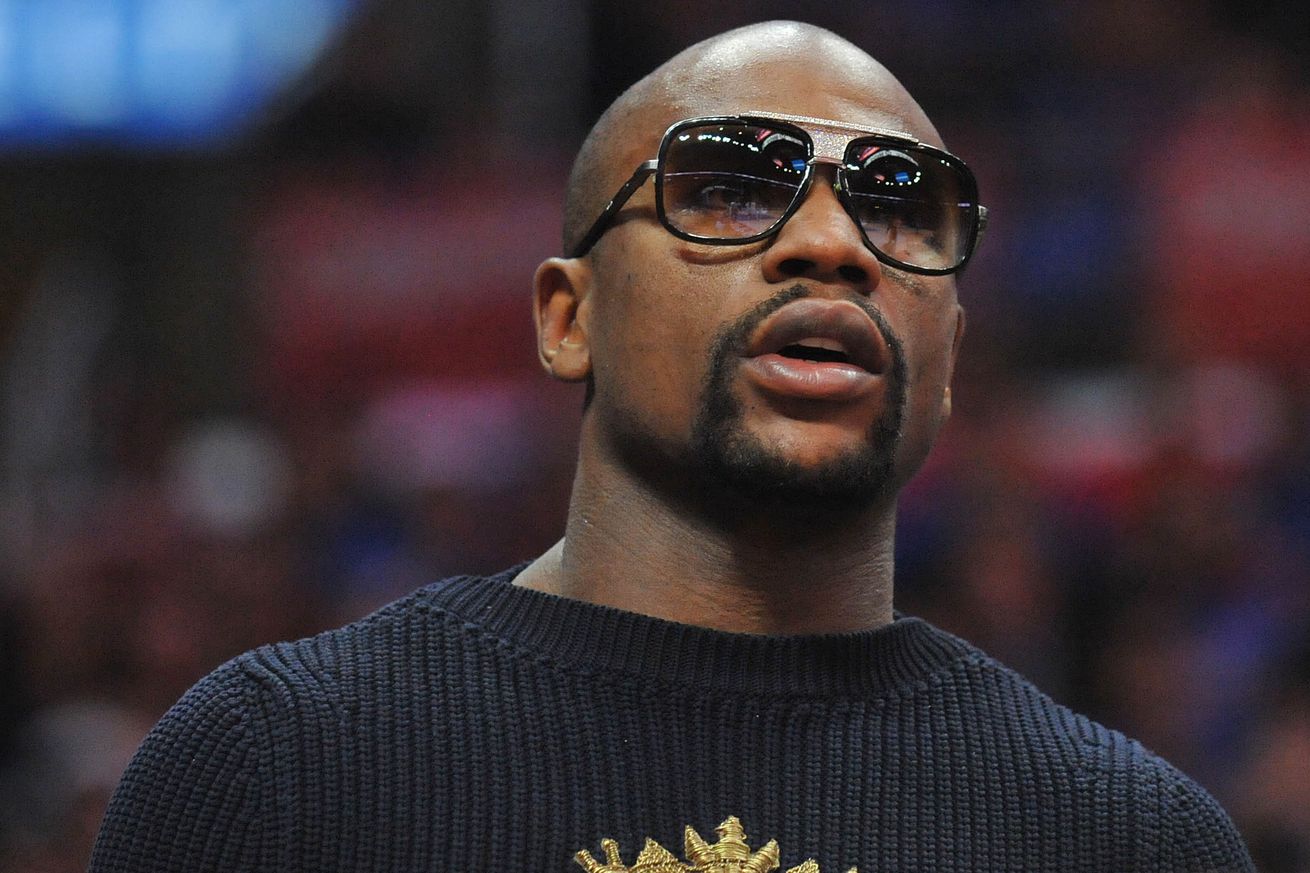 Floyd Mayweather fired the latest salvo in the ongoing and increasingly wearisome rivalry between he and Conor McGregor on Tuesday, as the controversial boxing legend took umbrage with comparisons being made between the two fighters in the wake of McGregor’s historic second-round victory over Eddie Alvarez at UFC 205.

“So, as far as trying to say that he’s the Floyd Mayweather of the MMA — I mean, it’s okay just to say it, but it’s not true.”

McGregor cemented his place atop the sport of mixed martial arts at UFC 205 by effortlessly dispatching Alvarez and becoming the first simultaneous two-division champion in promotion history. In doing so, McGregor also shattered several of his own UFC financial records, including potentially breaking his previously held record for the highest-selling UFC pay-per-view of all-time.

But McGregor’s financial success pales in comparison to Mayweather. The undisputed box-office king, Mayweather crossed the million-buy threshold eight different times over the course of his pay-per-view career, punctuated by the massive 4.6 million buyrate he totaled for his 2015 showdown against Manny Pacquiao.

So even though Mayweather and McGregor have seemingly gone out of their way at times to keep their names linked, the 39-year-old retired boxer ….View full article