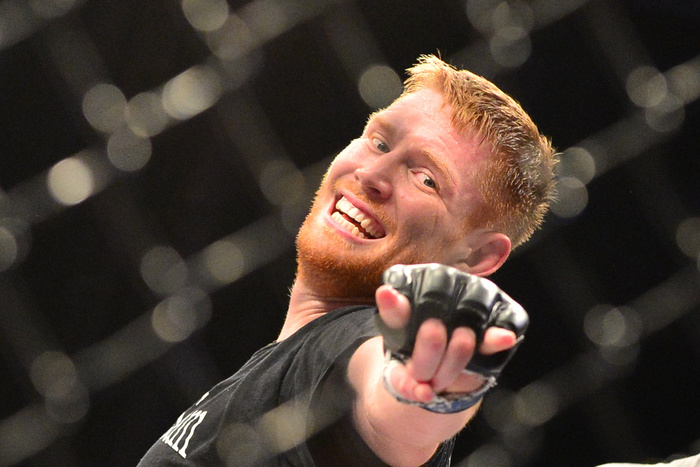 For all their skill and dominance, fighters like Cain Velasquez, Chris Weidman and Dominick Cruz often find themselves on the receiving end of some fairly venomous fan criticism. The reason for that criticism is pretty easy to identify: these fighters simply have a hard time staying healthy, and as such, spend long stretches on the bench, often holding up entire divisions as a result.

Velasquez, to remind, spent nearly two years on the injury list after his 2013 defeat of Junior Dos Santos, slowing the progress of the heavyweight division he ruled at the time, and forcing the UFC to crown an interim champion in his stead. Former middleweight champion Chris Weidman has had a similarly difficult time staying in fighting shape. It has, after all, been nearly a year since we last saw him in action. And then there’s Dominick Cruz, the most dominant bantamweight in the history of the sport, and also one of the most injury prone fighters ever. He infamously spent three years on the shelf after 2011 defeat of Demetrious Johnson, and was stripped of the bantamweight title as a result.

In a sport that is so frequently held up by athlete injuries, it should come as no surprise that fans have a real soft spot for fighters who are able to stay active.

Middling middleweight Sam Alvey (28-8) has never really been admired for his busy schedule, but that’s likely to change, as he recently signed on for his fourth fight in five months.