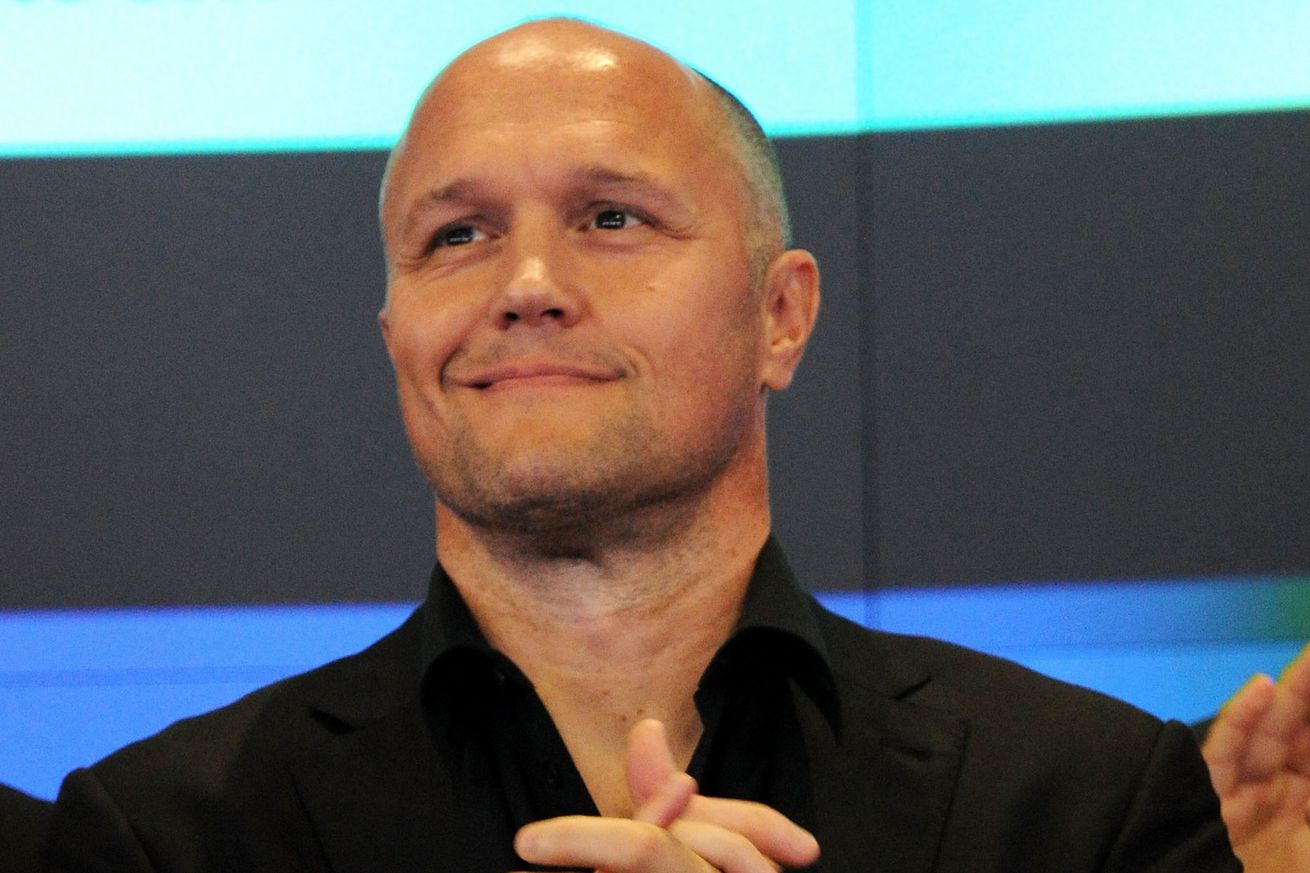 File this mixed martial arts (MMA) news under “Curious.” Former Bellator MMA owner, chairman and CEO, Bjorn Rebney — who has not been heard from since his ouster in June 2014 — is set to make an “industry re-defining” announcement this Wednesday (Nov. 30, 2016) at 4 p.m. ET alongside former Ultimate Fighting Championship (UFC) Welterweight champion, Georges St- Pierre.

St-Pierre has, of course, has been embroiled in a battle to return to the Octagon with UFC’s new owners, WME-IMG, which his attorney branded as the “bad guys” in the negotiation. St-Pierre since claimed that he had “made peace” with UFC, but his inclusion in this announcement could derail that shaky treaty.

The report highlights that St-Pierre, Velasquez, Dillashaw and Kennedy are all represented by Creative Artists Agency (CAA), which is a “chief talent agency” that rivals the aforementioned WME-IMG. The clue to all of this could be Cerrone, who indicated just last month that he was ready to “pave the way” and lead a union that protects “fighters’ collective interests.” The article made no mention of the Mixed Martial Arts Fighters Association (MMAFA), which is attempting to spearhead the movement; however, that could have been purposely omitted to preserve the veil of secrecy.

And, of course, to ensure maximum participation and coverage from MMA and mainstream media. The only thing left to do now is sit, wait and …